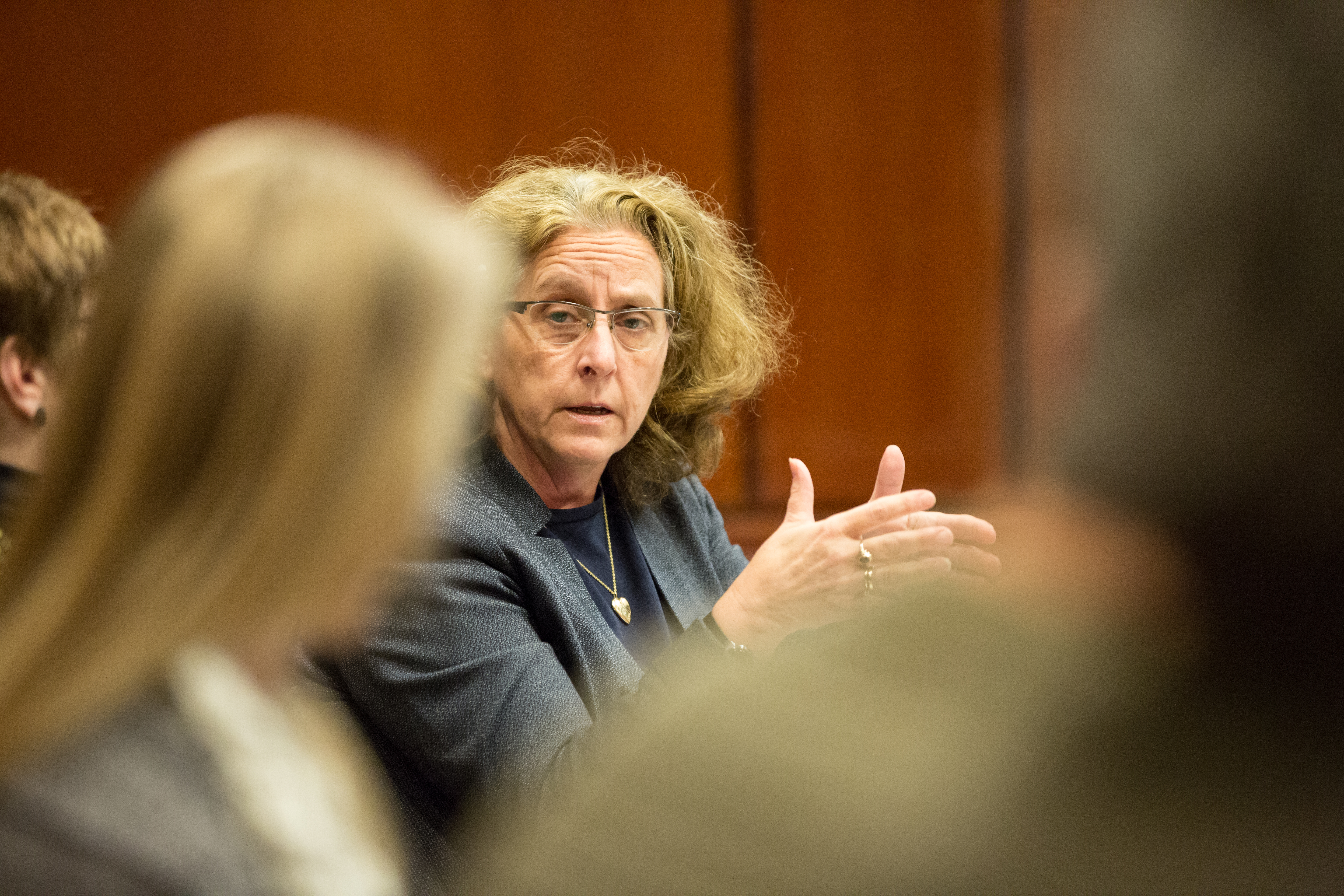 With deliberation over for now, the dust is settling after a fury of frustration from the College of Arts and Sciences faculty. Faculty senate has come to an agreement on the proper way to move forward with the Campus Master Plan (CMP). The Board of Trustees will be meeting this week to tackle the issue of how to best implement the plan. Questions now arise as to the fundraising that will be necessary to execute the plan along with a definitive picture of what CAS will look like 7-10 years from now.

The plan has morphed into a fast-changing set of possibilities for what is to come of the expansion of Bethel’s 3900 campus and the utilization of The Anderson Center.

Originally calling for education, communication, English- journalism, philosophy and the biblical and theological studies departments to relocate, faculty sees it necessary for more time to be given to decide which departments are to be moved, if any.

The senate unanimously agreed to pen a letter to the Board of Trustees during the Feb. 3 meeting, with the hope of delaying the decision on which departments will move.

“We endorse major parts of the CMP as it stands, including the plan to build new space for the biology, chemistry, and psychology departments,” the letter said. “We have significant concerns, however, about that phase of the plan which moves some CAS academic departments to The Anderson Center.”

By Feb. 17 the plan had become fuzzy and the letter obsolete.

The plan had been in the works for several years and was presented to a variety of advising committees and discussed in open forums on campus. After numerous amendments, it had been submitted as the “draft of all drafts,” according to Harless.

What has been agreed upon is the de nitive need for a new science, biology and psychology building to be constructed on the 3900 campus.

With administration on the board in favor of postponing a decision on which departments will be moving to e Anderson Center, the letter proposed by faculty senate was tabled indefinitely, meaning it will never be voted on. Faculty and administration now find themselves with a common understanding moving forward.

“We all know that there has to be significant fundraising in order for anything to happen,” English professor Marion Larson said regarding the need for the plan to move forward. Though an exact number was not specified, the dollars required to make the move happen would be in the millions.

“People aren’t going to give that amount of money unless they can have a clear vision of what they are giving their money to,” Larson said. Larson appreciates the fact that the plan has been made intentionally unclear, so no commitment to move to Anderson Center is required at this time.

“I 100 percent absolutely commend you,” she said, addressing the facilitator of the meeting, Provost Deb Harless. “I know ultimately what happens 7-10 years from now might look exactly like what you proposed a month ago, or very different, but politically your willingness to insert additional fuzziness into the plan is so, so huge for CAS faculty buy in.”

Larson’s voice spoke for many of the faculty represented at the meeting. It is expected that the Board of Trustees will draft a plan to move forward with the new science building, leaving time to decide on the fate of CAS.