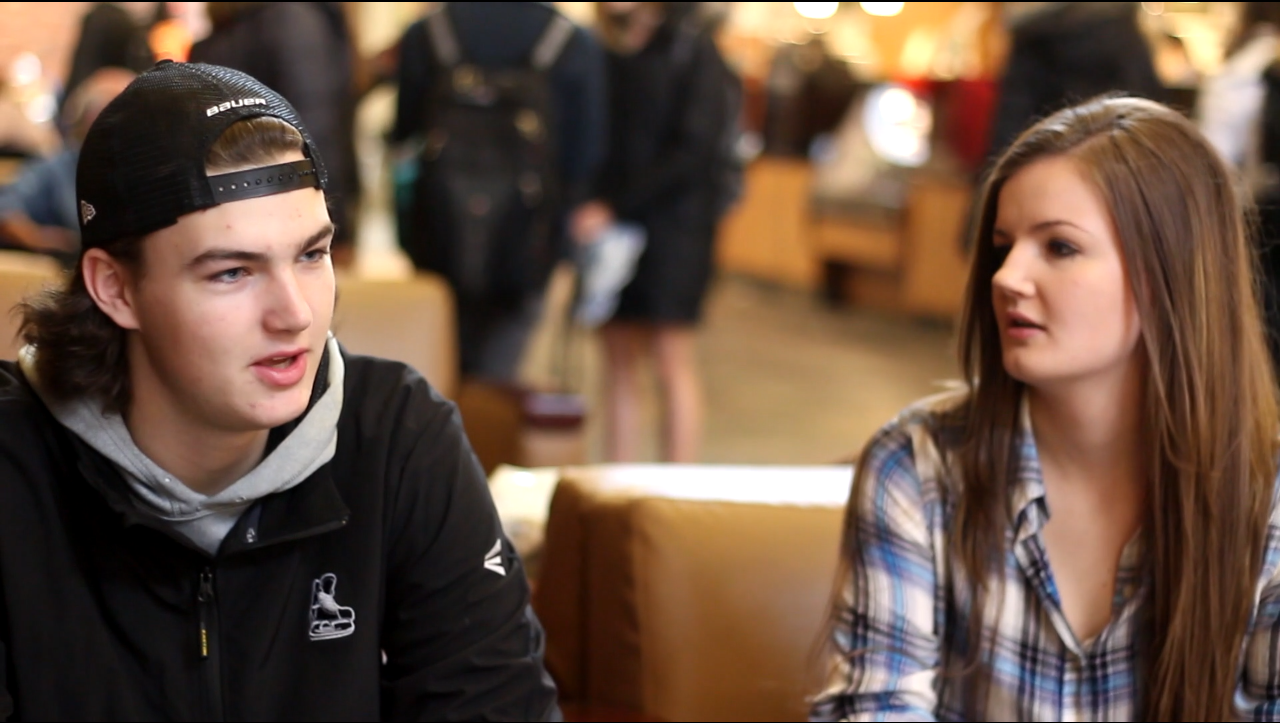 We asked Bethel students what they know about the upcoming election, here’s what we found.

College campuses are a hotbed for social change and impressionable minds – politicians are well aware of this. The most liberal of the Democratic presidential candidates, Bernie Sanders, upset the New Hampshire primary by carrying 84 percent of the youth vote. At the same time, many are criticizing millennials’ disinterest of politics and lack of knowledge about worldly affairs. Maddy Simpson and I asked Bethel students how much they know about the upcoming election and the grueling process of caucuses and primaries.

We created a video with some of the highlights of our interviews. The video can be seen at bethelclarion.com.

The results of our questioning weren’t as bad as many may think, though some students confused a caucus with a census. Most students knew what caucuses and primaries were as well as what they mean for the race to the White House. When questioned about results of the Iowa caucus and New Hampshire primary, the majority of students felt they were not informed enough about the candidates to have an opinion, given we are in the beginning stages of the election. Many expressed intentions to research more before the actual elections occurred next November.

Of those who were confident enough in their knowledge to give an opinion, preferred candidates varied. Though we stumbled upon the occasional Trump supporter, conservatives and liberals alike voiced their negative opinions toward the man who claims he will ‘make America great again.’ Marco Rubio and Ted Cruz were the most liked among those following the election and according to the latest Wall Street Journal poll, voters are beginning to feel the same. After the New Hampshire primary and GOP debate in South Carolina, Cruz replaced front-runner Trump and currently holds 28 percent of the vote. Hillary Clinton and Bernie Sanders were barely mentioned by Bethel students. Clinton’s gap over Bernie continues to shrink, yet she still leads by a double-digit margin.

Ultimately, because the election cycle is in its early stages, students are waiting until candidates are chosen to call forth their civic duty.

0 comments on “Caucus Questions On Campus”