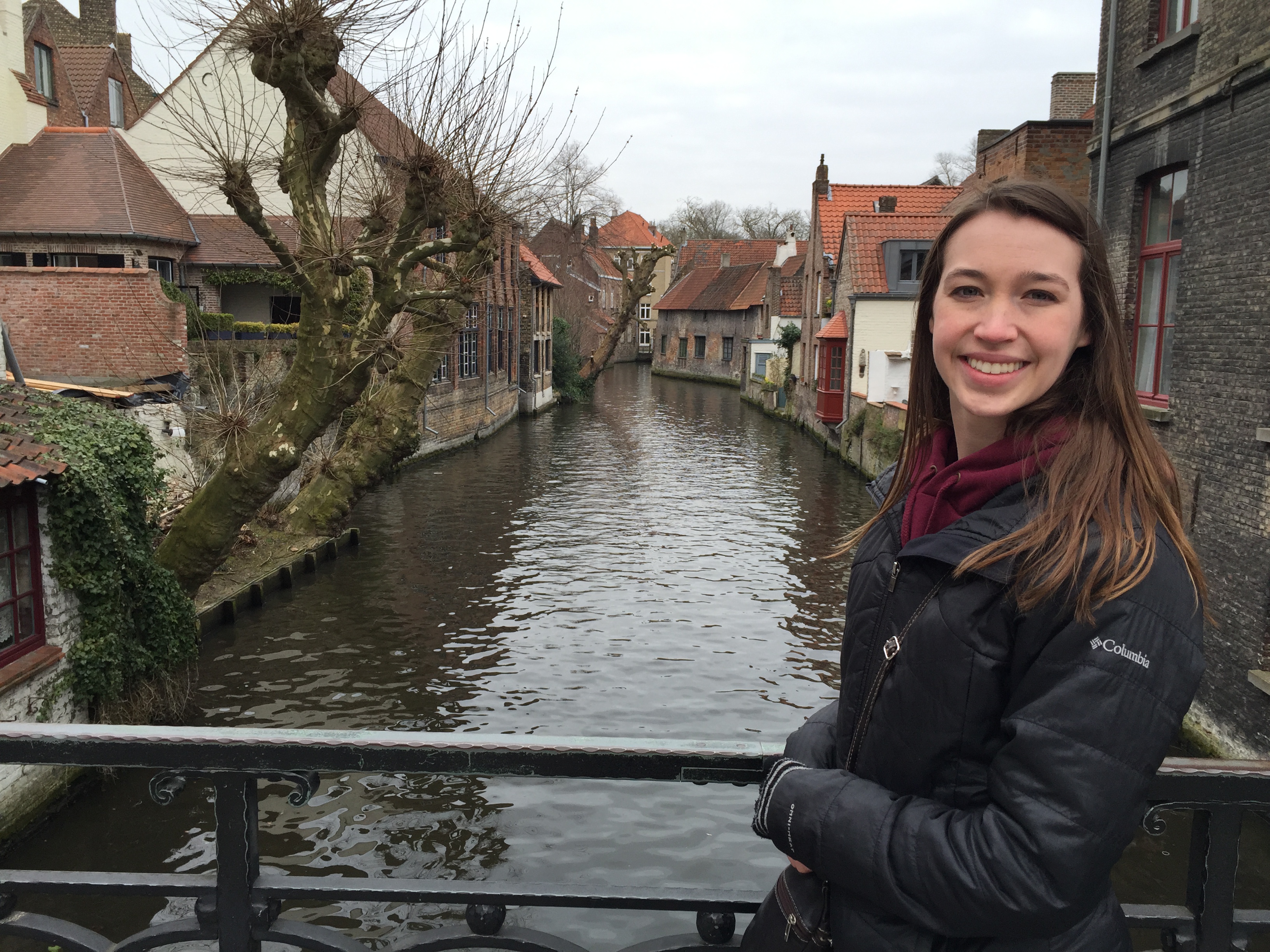 Bethel student Brook Stensgard woke up the morning of March 22 to find out the city she was sleeping in had been bombed by terrorists.

Hey I heard something happened in Brussels this morning. Are you OK?”

Stensgard immediately searched the news on her phone.

Brussels, Belgium woke up Tuesday, March 22 to the sound of explosions in the city’s main airport, where suicide bombers killed 32 people and injured at least 300 more, according to the New York Times. Two hours later, another bomb exploded in the subway station of downtown Brussels. ISIS took responsibility for the attacks.

Stensgard had been staying at Bodenseehof Bible School in Germany for the past six months and was enjoying a brief visit in Belgium with her uncle Ray before returning to the United States.

“Going to Bible School in Germany has been a dream of Brook’s for years,” her mom April Stensgard said. “I wasn’t hesitant about her living in Europe because I trusted God to keep her safe.”

Brook planned on sightseeing in the city that day. Instead, she spent the whole day glued to the news channel.

“My first reaction was to thank God she was with family, and then [to praise] Him for his protection. We originally considered a four day stay, which would have had her at the airport during the blast,” April said.

Brook’s aunt and uncle had friends among the injured in the airport. Her cousin was in the subway and took the train that left just after the one that was bombed.

“I realize that life is so unexpected. I think it’s okay to have a healthy sense of fear but I don’t think we should be paralyzed by it.”

“I don’t understand why some people were not protected,” she said, “but I do believe that God was protecting so many of us.”

At lunchtime, the city was on lockdown and citizens were told to stay home. Brook and her uncle wandered the streets around his house, but found everything closed and the streets nearly empty. The next day, they visited the city’s normally busy main square, finding it hushed and subdued.

She was due to fly home the next day, but Brussels’ flights were routed to Amsterdam’s airport.

“This tragedy hits so close. All I wanted in that moment was to hug her and get her home as soon as we could,” April said. There were no flights going in or out of the city. Brook left Brussels at 5 a.m. and drove all the way to Paris, a distance of almost 200 miles, to catch a flight to Chicago.

“We so often hear about things like this happening across the ocean,” Brook added, “but it really hits you and gives you a new perspective when it’s close to you.”

“Life is so unexpected. I think it’s okay to have a healthy sense of fear, but I don’t think we should be paralyzed by it. We don’t know how long we have or what the next day will bring, so it is important to live in the present and appreciate the life we have,” Brook said. “We can’t be sure how long we will live, so it’s important to appreciate life and those around us. In the US, it’s easy for things like this to a ect us for a moment, but it’s a whole different experience when it involves people you know or it’s near you.”

0 comments on “When It’s Close to You”