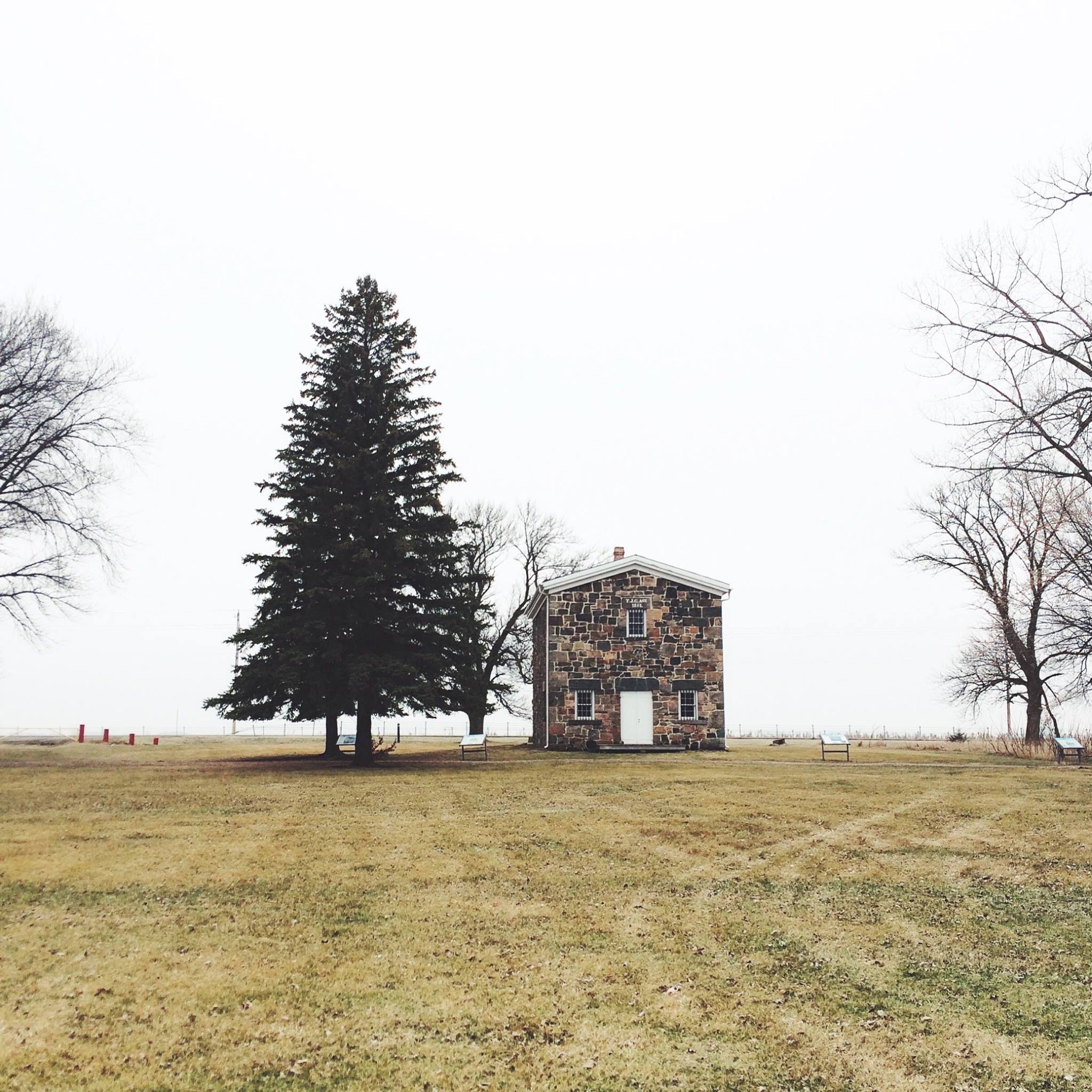 The following is an opinion piece and does not necessarily reflect the views of The Clarion or of Bethel University. If you are interested in responding or contributing an opinion piece of your own to the Clarion, please contact Editor-In-Chief Jared Nelson at jan83277@bethel.edu

I could sum up my two degrees and combined eight years of education in cross-cultural ministry in one phrase: “Don’t assume you know everything just because you’re white.”

I needed every one of those eight years to learn that lesson and I still miss the mark as often as I hit it.

It’s hard to see your own ethnocentrism when you have spent your whole life being told, explicitly and implicitly, that your culture is the pinnacle of human civilization. It’s embedded in our very language: “First-world vs. Third-world.” “Developed vs. Developing.” “Civilized vs. Savage.”

Most of our labeling others seems to use technological advancement and material wealth as the underlying standard. My pastor, the Rev. Jin S. Kim, once said that “Western culture is technologically advanced but socially primitive.” He’s not wrong. An unmanned drone is an intricate, technologically advanced thing, and some days, I don’t want to think about the amount of slave labor that went into the production of the laptop I’m writing this on.

On the Sankofa trip, we talked a lot about Native history, but also about Native culture. We talked about gender identity and gender roles in society. We talked about methods of child-rearing, philosophies surrounding leadership and social structure and how we serve our communities throughout our life cycles. We talked about spirituality that integrated the natural world around us and treated it as beloved family instead of a resource to be exploited. We talked about epistemology and indigenous theology. I couldn’t help but notice that these beliefs, which had sustained their societies for millennia, had only recently been cropping up in my psychology, sociology and theology coursework as “revolutionary new paradigms.” Look at us, yet again “discovering” things the rest of the world already knew.

As a person who fancies herself culturally literate, I must accept that there are areas where my culture is just now starting the last lap while the rest of the world is waiting impatiently behind the finish line. As a person indoctrinated by white supremacy, my defensive gut reaction is more like your stodgy, set-in-his-ways history prof discovering Vine Deloria Jr. for the first time.

“Revisionist claptrap! A politicized, idealized view of the past!”

I’m not remotely qualified to make that call, one way or another. I am not a historian, so my logic is the logic of a pathological liar who can’t even imagine an honest person. My textbooks of Western history are filled with kings and popes and industrial magnates and bloodshed and exploitation that spans the globe, so everyone’s history must be the same, if on a smaller scale. Everyone’s culture must be just as violent as mine. My weak imagination can’t conceive of another reality.

But the thought remains, nagging at the back of my mind… What if indigenous people really are remembering it all correctly?

I don’t mean this as a blanket condemnation of my European heritage. Anyone who knows me knows that I all but wrap myself in the Norwegian flag. I eat lutefisk unironically, for heaven’s sake! I liken our cultural sickness to a cancer that has infected an otherwise healthy body. I agree with Native activist John Trudell—we were all tribal people once and I have spent the last several years trying to rediscover my own tribal heritage in the fjords and forests of Scandinavia.

But the cancer is there. I don’t know its exact nature or where where it originated from, but it has grown and, thanks to colonialism, it has metastasized throughout the world. Climate change is real, and we are just now uncovering the very real danger it poses to human survival. Colonialism plays a complicating role in nearly every global conflict I can think of. Western culture knows how to build drones and mass-produce corn and manipulate global markets, but it doesn’t know how to live in community.

Over the last five hundred years, my ancestors tried to carry out violent genocide against the ancestors of Rev. Jim Bear Jacobs, Bob Klanderud, and many of the other wonderful, wise teachers we met on our trip, and not a day has past since the trip where I am not thankful that they failed. Imagine that you are dying of cancer in a very literal sense, and when you think all hope is lost, you discover a thriving patch of that one rare orchid that holds the cure, that has survived the bulldozers and defoliants. It’s not all death and hopelessness anymore—there is an answer and there is hope.

But we have to be willing to listen and learn and accept their correction, even when it hurts. Even when it requires sacrifice. And there are bulldozers and mining companies lurking at the edge of the woods who don’t know the damage they’re about to do. And while Native activists and thinkers have made great strides in strengthening their communities, protecting their treaty rights, and preserving their culture, it’s a battle they shouldn’t have to fight alone. After all, it might not just be their survival that’s at stake.

0 comments on “What I Learned From Sankofa: “Don’t Assume You Know Everything””