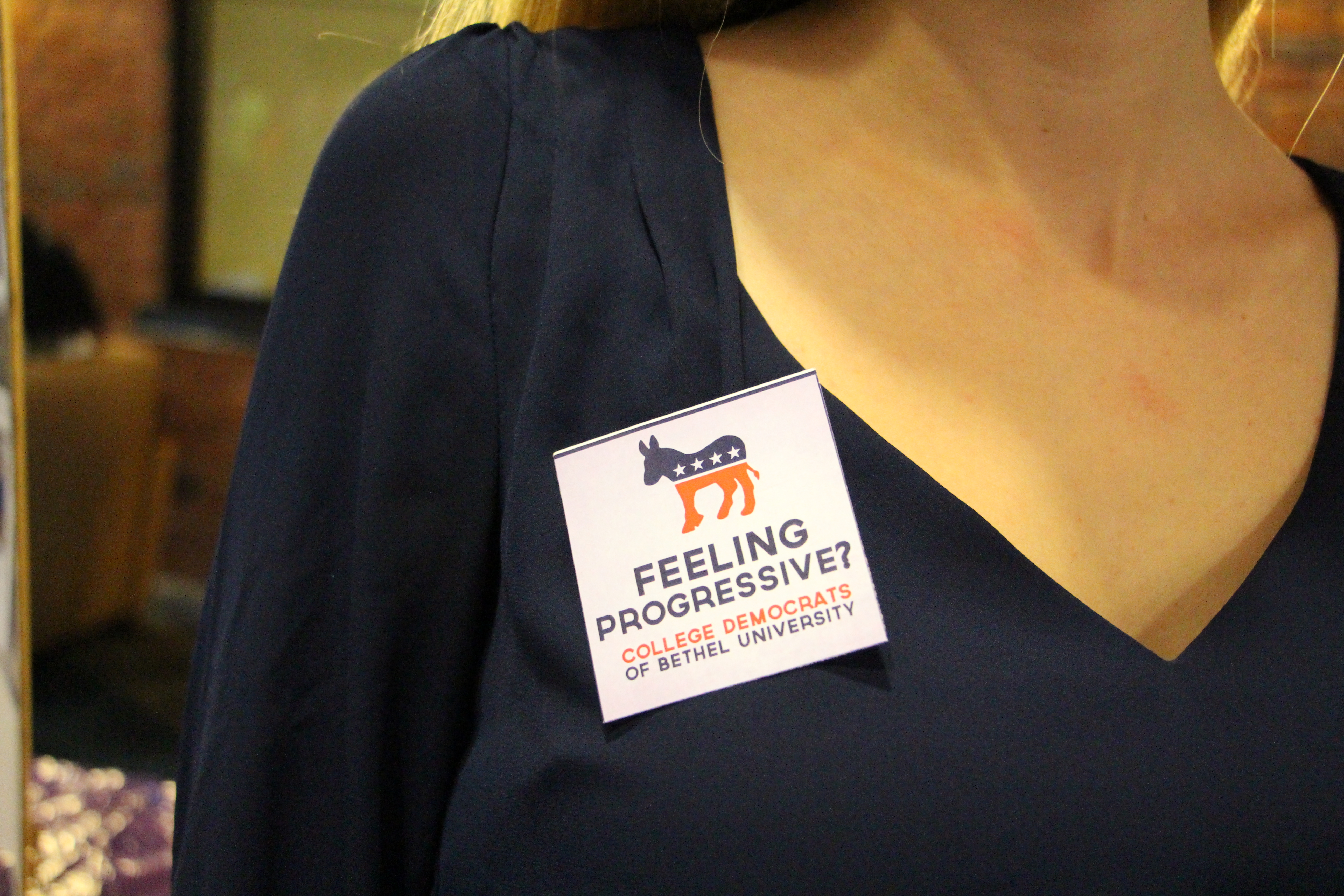 Brushaber Commons held a fair providing opportunities for students to get involved this Wednesday.

The feeling of excitement walking into Brushaber Commons is almost tangible.

With booths lining all the way back to Student Life, Bethel Student Government Clubs and Organizations hosted a fair Sept. 7.

Clubs ranging from Bethel College Republicans to Bethel College Democrats were across from one another, all containing information as well as representatives from each organization. Other organizations at the fair included club sports, academic associations and special interest clubs.

According to Vice President Berit Turnquist, junior English and philosophy major, the Bethel University College Democrats club was active in prior years, but when senior leaders graduated, the club stopped meeting.

In prior years, approximately 10 people were involved in the club. However, approximately 60 people signed up to receive informational emails at the College Democrats booth today during the fair.

Turnquist thinks the increased interest can be attributed to it being an election year, as well as increased publicity. According to Turnquist, they are hoping to get 20-30 students committed to the club.

“We’re trying to make the focus really not so much about Hillary Clinton or about the Democratic ideology, but more about social justice, community service in lower-income areas, and getting people involved in the dialogue of politics,” Turnquist said.

Special interest clubs at Bethel include: