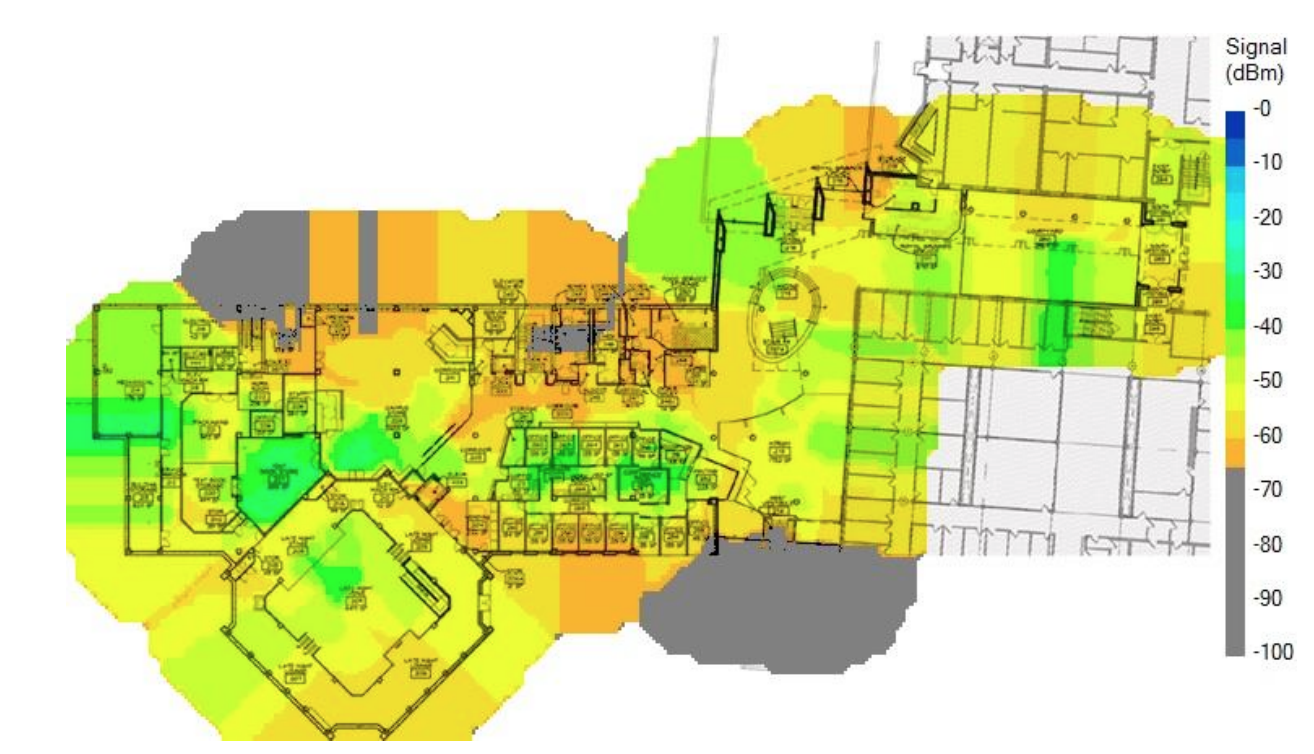 Bethel’s upgraded Wi-Fi network gives students broader access to internet connection. This, compared to last years’ spotty service, is an improvement. But, what actually goes into the new ‘Eduroam?’

Bethel University’s new Wi-Fi works at virtually the same speed as the old one. The cause of any slowness is simple. At times, too many people are trying to connect to a single access point at once. An access point is a device that hangs on the ceiling that connects to a network that sends out a wireless signal.

“Bethel’s network infrastructure and connection to the Internet are the fastest money can buy,” said ITS Senior Director Mike Spande.

Let’s put this in non-tech savvy terms. The average household’s Internet speed is around 1.5 megabits per second, while Bethel has about 2,000 megabits per second. According to Spande, it is also built to accommodate the growing need in the future. During the first two days of classes, less than half of the access points were being used to connect people to the Internet.

Kinks are still being figured out at Bethel, but Spande says students are at the center of every decision in ITS.

“Seeing faculty’s faces light up when I get something to work that they’ve been trying to fix for hours—that’s what keeps me in this job,” ITS student worker Adrian Smithee said.

After receiving complaints about the effectiveness of the student-run technology help desk formerly located in the library, ITS relocated the Help Desk to its main location in RC 419. However, freshmen and tenured faculty have trouble finding RC 419, Smithee said. Ideally, ITS would have a space in the library large enough to fit their team and their gadgets.

Another priority on the team’s “wish-list” is to finish a project they started over the summer in Getsch Hall. A team of ITS professionals scoured the building to find Wi-Fi “pain points” and fix them. These “pain points” are blamed on the concrete walls of the residence hall and cause wireless connectivity issues for freshmen.

Because ITS purchased used access points from a local hospital and were able mount them themselves, revamping Getsch’s Wi-Fi cost approximately $10,000. The team plans to tackle the rest of Freshman Hill before moving onto the rest of campus.