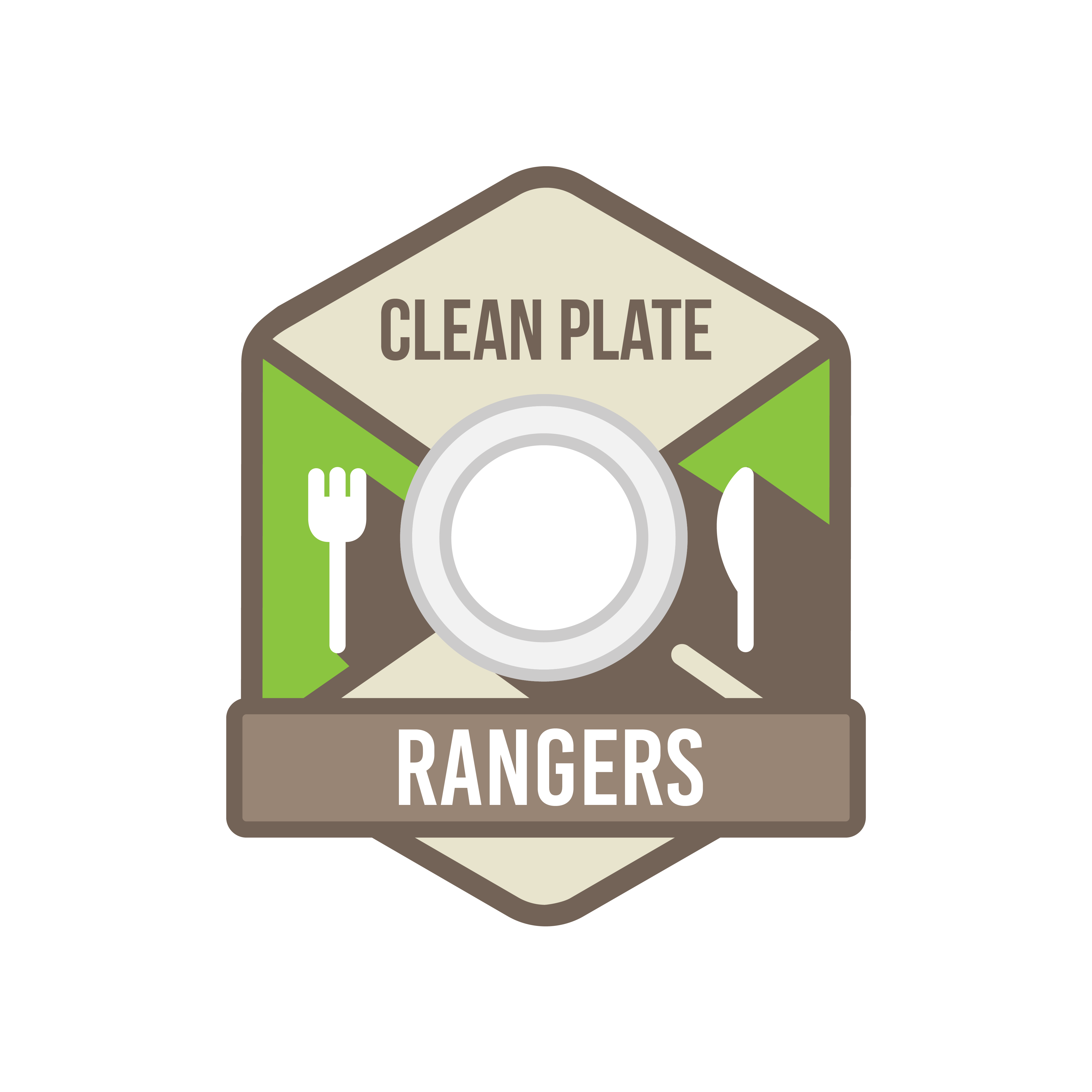 Move over, security! A new type of ranger patrols the Dining Center – “Clean Plate Rangers” that is.

Beginning in September, Sodexo launched a new initiative to reduce waste in the Monson Dining Center (DC). These “Clean Plate Rangers” suit up at random times to look for diners who eat all the food on their tray. Those who leave no trace of food behind receive a prize from the Rangers.

“We should reward people for doing a good job and finishing everything they take,” Sodexo’s communications and marketing head, Chris Christenson, said. “It’s a part of our bigger initiative to reduce waste on campus.”

There are two other supplementary food waste plans that will be implemented by Sodexo. Monthly waste checks will be carried out in order to chart declines and improvements within our waste quantity. Sodexo will also work alongside students to bring leftover food from the DC to local soup kitchens or nonprofit organizations. Sodexo currently works with CityFront Ministries, a student led organization. Sodexo plans to reconnect with CityFront this year to continue giving them leftover food so it can be distributed to homeless people in Minneapolis.

“This is a way to create awareness in a fun, good way,”Bob Schuchardt, the general manager of Sodexo, said. “We have to be stewards of what we have.” Schuchardt encourages students and faculty to ask for half portions of food if they know they may not be able to finish all of it.

As another year of munching in the DC proceeds, students should become conscientious about the amount of waste they produce, especially if they want to receive a prize from Bethel’s new Clean Plate Rangers.