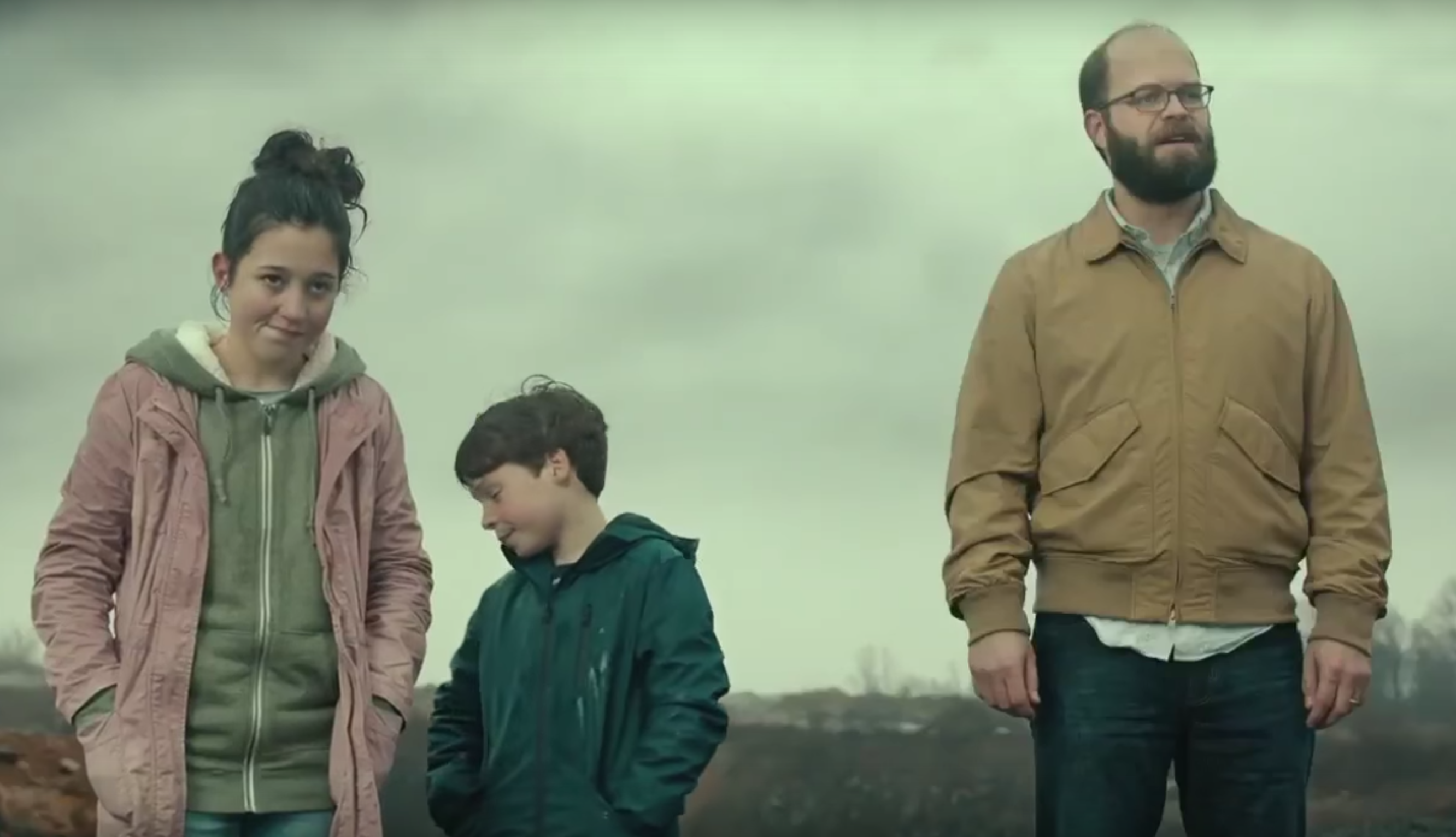 Advertisers take risks, which pay off.

Written by the Clarion Staff

The 2017 Super Bowl produced a wide spectrum of ads. Some were funny, but many took an issue-oriented, poignant approach, and one even aired live. Here is a review of the 7 best and worst commercials, from journalists who believe a good commercial is when you forget you’re watching one. Our critics didn’t agree on these, which is why one ad made both lists:

We don’t usually like the ads that try to have meaningful or poignant messages. We like the funny ones. That being said, our favorite ad of the night was not funny. In the 84 Lumber ad, a Hispanic woman and her child go through difficult times of leaving home and traveling to the United States, only to find a giant wall when they arrive. The woman and her child find a wooden door, which they push open, entering America. The tagline is, “The will to succeed is always welcome here.” This pro-immigration message comes at a quintessential time in American history. The company took a risk to make a statement, and it left us thinking. –Abby Petersen, Callie Schmidt, Bri Shaw

Audi’s commercial was timely. We love that this commercial (or this company) promotes equal pay. It mentioned the disheartening realities women face, but it also hinted at hope for women. The dad wasn’t sure how he would tell his daughter about these realities, but hoped in the future he wouldn’t have to. Also, we enjoyed that Audi took a stance of supporting the progress of women by saying they’re committed to equal pay for equal work. Progress begins when even one group of people takes a stand against the status quo. –Cece Gaines, Miranda Weippert

Though witty ads are usually a crowd favorite, Budweiser’s  ad titled “Born the Hard Way” was powerful, given the recent ban on immigration in the U.S. It showed the journey of an immigrant in the United States without being super political. The ad followed Budweiser’s founder, Adolphus Busch, on his journey from Germany to America and eventually showing how he met his co-founder, Eberhard Anheuser. Whether Budweiser was making a political stand in the commercial, it played with the heartstrings of viewers, who watched the ad more than 21 million times. –Kellie Lawless, Sam Petterson

Simple. Concrete. Laughable. Classic. The lumberjack-looking man in the scene is able to tell you exactly what it tastes like, while hinting that nothing has changed much about it and that is the best part. Plus, it’s so fresh that it takes a solid 15 seconds for the bubbles to float, and it is “as crisp and cold as a mountain stream, (with) even the same sound.” –Peyton Witzke

A chair lift paused halfway up the slope. A kite in a tree. A basketball wedged in a hoop. A wrestler in a headlock. A tire in a snowbank. What do all of these things have in common? They’re all stuck. Ford recognized that no one liked to be caught up, whether it’s in traffic or a doggy door. They paired these comical situations with a classy jingle about being free, and promised to make life not only faster, but easier. A true American’s dream. –Jamie Hudalla

Applying humor with wit makes people laugh. When the wit is shown through kids as well, that makes a great commercial. No one actually likes Sprint that much, but because this commercial was set up so well it almost makes you rethink Sprint. –Tatiana Lee

While we don’t much like car commercials, Honda managed to make its screen time less about engine power and more about actual appeal. It was fun to see celebrities at a younger age. The interactions between the yearbook characters was also fun. Also, the celebrities were sharing inspirational tips about life and moving forward. No harm done there, correct?  –Sarah Nelson, McKenzie Van Loh

It started so innocent. Babies are innocent. It ruined the innocent babies. I used to be fond of babies but not anymore. I will never look into a baby’s eyes anymore. I probably won’t have babies of my own. Those demon eyes looked straight at me. –Carlo Holmberg

Usually Mr. Clean commercials are wholesome and fun. They show Mr. Clean saving kitchens and bathrooms worldwide from grit and grime. The old commercials made you want to go buy the scrubbing pad so you felt like a somewhat cleaner person. So, taking this infamous  cleaning product only to oversexual it is confusing. Brave, yes. Smart, no. –CeCe Gaines

If you have to try to be funny, then don’t try at all. Wendy’s force-fed viewers its idea of humor: a storage locker full of meat, a hot pink hair dryer and a song that should have stayed in the ’80s. Thank you, Wendy’s, for not letting us settle for frozen beef. Next time, don’t make us settle for a tacky commercial. –Jamie Hudalla

I am not a huge Christopher Walken fan, but in this commercial. He just looked creepy. All Walken did was recite the lyrics of Justin Timberlake’s song, “Bye, Bye,Bye” while Timberlake sat beside him. Granted, users actually know how to pronounce the drink, but there was absolutely no creativity in this ad. I will not have any trouble saying “Bye, Bye, Bye.” –Kellie Lawless

I’m confused how faking your own death to get out of a phone bill is:

Sorry, Sprinty. It’s not you it’s m- no. No, it’s definitely you. –Peyton Witzke

Yellow Tail wasn’t fooling anyone in its ad with a clothed man making a pun about petting his kanga– Well, anyway. The commercial was a reminder of what the Super Bowl used to be before it came under fire for their explicit, sexist advertisements. –Sarah Nelson

Justin Bieber’s T-Mobile commercial. Need I say more? Hairy football-playing cavemen with cheerleading cavewomen, plus Justin Bieber, “celebration expert.” The gender stereotypes are the first no-no. Then comes the bad dancing from football players. The little girl in the pink shirt dancing was cute, but the “I’m not done yet” and the weird look from Bieber was unnecessary. The tagline, “Say goodbye to limits,” didn’t seem to connect very well to the previous scenes, or the plot of the commercial at all, really. –Callie Schmidt