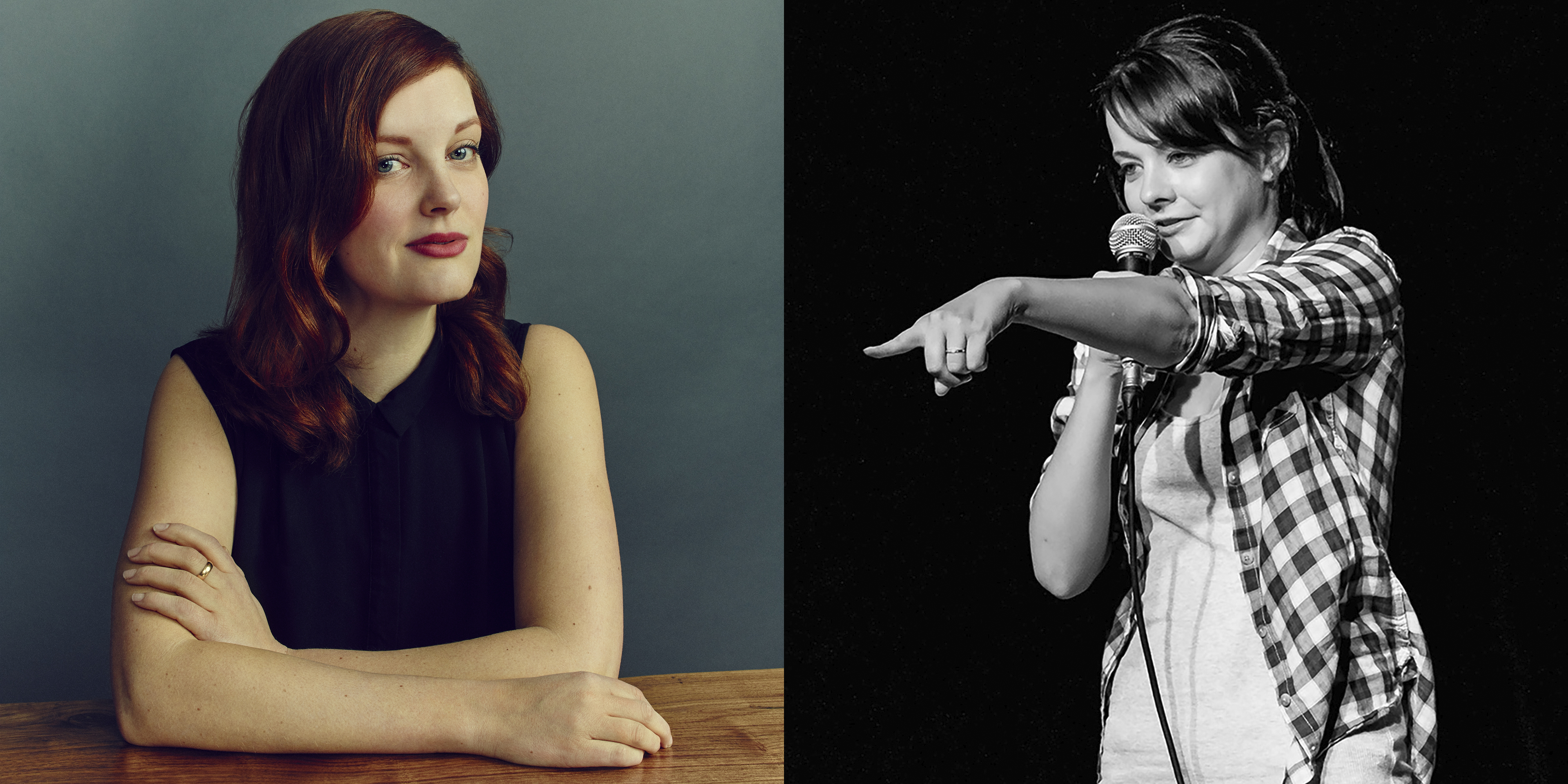 Liz Stinson is a Brooklyn-based reporter for Wired design. She loves covering art, design, technology and where they all intersect. Wired is an American magazine that is offered in print and online as well. Wired focuses on how emerging technologies affect culture, the economy and politics. Its headquarters are in San Francisco, California and has been in publication since 1993.

Erin Barker is in the business of telling stories. Artistic Director at the Story Collider, Barker spends her work time talking to scientists to find out who they are, and what their stories are. In her personal storytelling time, she wins Grand Slams at The Moth, the first woman to do that.

WITTY RANTER PODCAST takes on vague themes each week within art and culture. The host generally knows nothing about the topic, but can talk for hours about it with her co-host. She also brings in edgy guests – such as Wired magazine’s Liz Stinson, The Moth’s Erin Barker or NPR’s Nicky Hammar – who know what they’re talking about but don’t take themselves too seriously.

Host and producer: Christine Schuster is a senior journalism and theater major. She can really write and report and do other stuff. She wrote this wedding story for City Pages. From Eagan, Schuster has interned at the Orpheum Theater on both the artistic and communications side. She’s obsessed with vintage clothing. The really old stuff.

Co-host:  Peyton Witzke is a senior nursing and journalism major from Sioux Falls, South Dakota. She’s a busy student nurse who wants to work in an oncology unit and use her writing and reporting skills to help a cause, such as Make-A-Wish Foundation. She loves her mama and administers IVs to her cat.