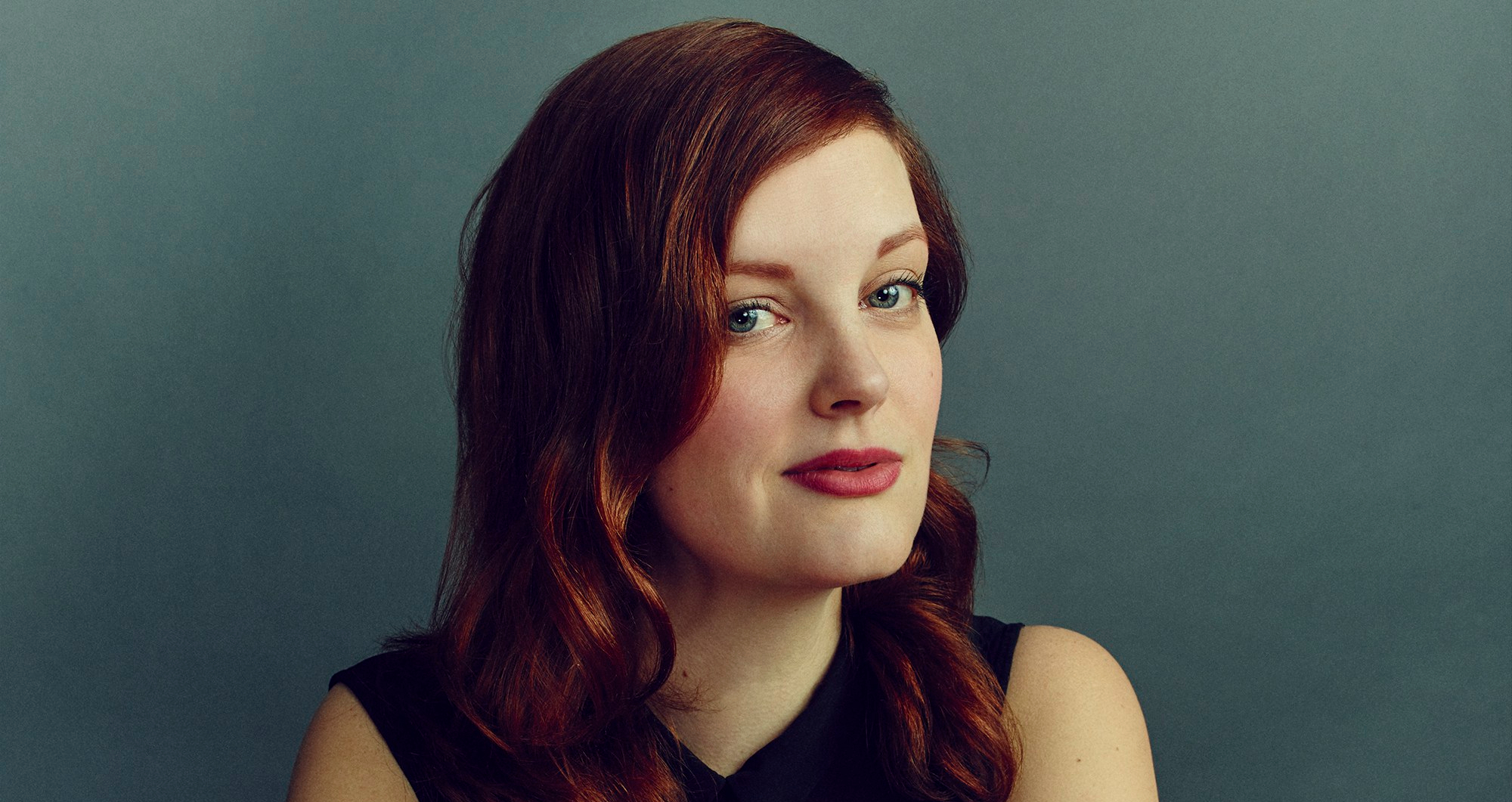 Liz Stinson is a Brooklyn-based reporter for Wired magazine. She loves covering art, design, technology and where they all intersect. Wired focuses on how emerging technologies affect culture, the economy and politics. Stinson is from small-town Nebraska, attended University of Nebraska-Lincoln and interned in the Midwest and on both coasts before landing the design beat at Wired.

Not every story you write is going to be something you’re super proud of, unfortunately… so you cut your losses.

I’ve never been scared of moving somewhere new. I moved to New York on a whim.

When I was younger I was always thinking two steps ahead. I knew where I wanted to be and I wrote stories that could exemplify that I was capable of getting an internship

Everyone’s scared of failing. That’s still something I struggle with. When I was younger I had less of that because it was lower stakes.

The biggest frustration of my job sometimes is starting to think about a story and then you see someone else got to it before you. That is constantly a source of ire for me. Then you kick yourself because instead of talking about it you probably should’ve just been reporting it and doing it. If you want to write the story you should probably just do it.

I found people love to know why things are the way they are.

When I went to school, I didn’t think I would go write about design. I thought I wanted to do narrative journalism. Everyone wants to go write for the New Yorker but you sort of find yourself in these weird places writing about these weird characters.

I view my job as continuing education. I feel like I’m going to school every single day, which is awesome.

Design, at its core, is why things are the way they are.

The most challenging thing is trying to explain that design is more than just superficial stuff. It’s a way to view the world.

Sometimes I don’t have an answer. And then I don’t write the story.

On the best days I feel like I’m doing a service by illuminating beautiful, inspiring things or teaching people about something that they didn’t know about.

There’s so many stories to uncover absolutely everywhere. If you are interested in humans there’s always a good story to be told. You just have to ask a lot of questions. You just have to be annoying as a reporter to fill in details.

It’s just being alert, always being actively looking for stuff and putting the puzzle pieces together. I just call people and I ask them, “Is this or is this not a thing?” And they’ll tell you. Sometimes I don’t have an answer. And then I don’t write the story.

Journalism in a lot of ways is about accountability.

Some of the best reporters never went to journalism school.

The best interviews are with scientists who are not necessarily media-trained, but just know their subject so well they can describe it to you with analogies and metaphors and make it really easy to grasp even  if you don’t have that background.

“Why does this matter?” is something I ask myself often.

Eventually, people will come to you with stories.

You have to learn where to put your energy.  You’ll find yourself in these weird places and you find a lot of interesting characters. I have good relationships with people from the MIT Media Lab who are just super weird.

When I’m rereading a story or writing it, I ask, “Is this doing the service of explaining why this is interesting and important?” “Why does this matter?” is something I ask myself often.

I daydream about going back to Nebraska and just being a beat reporter and getting to travel the state. Being at a national magazine hampers the ability to tell these really lovely narratives and stories that you can do in a town like Grand Island.