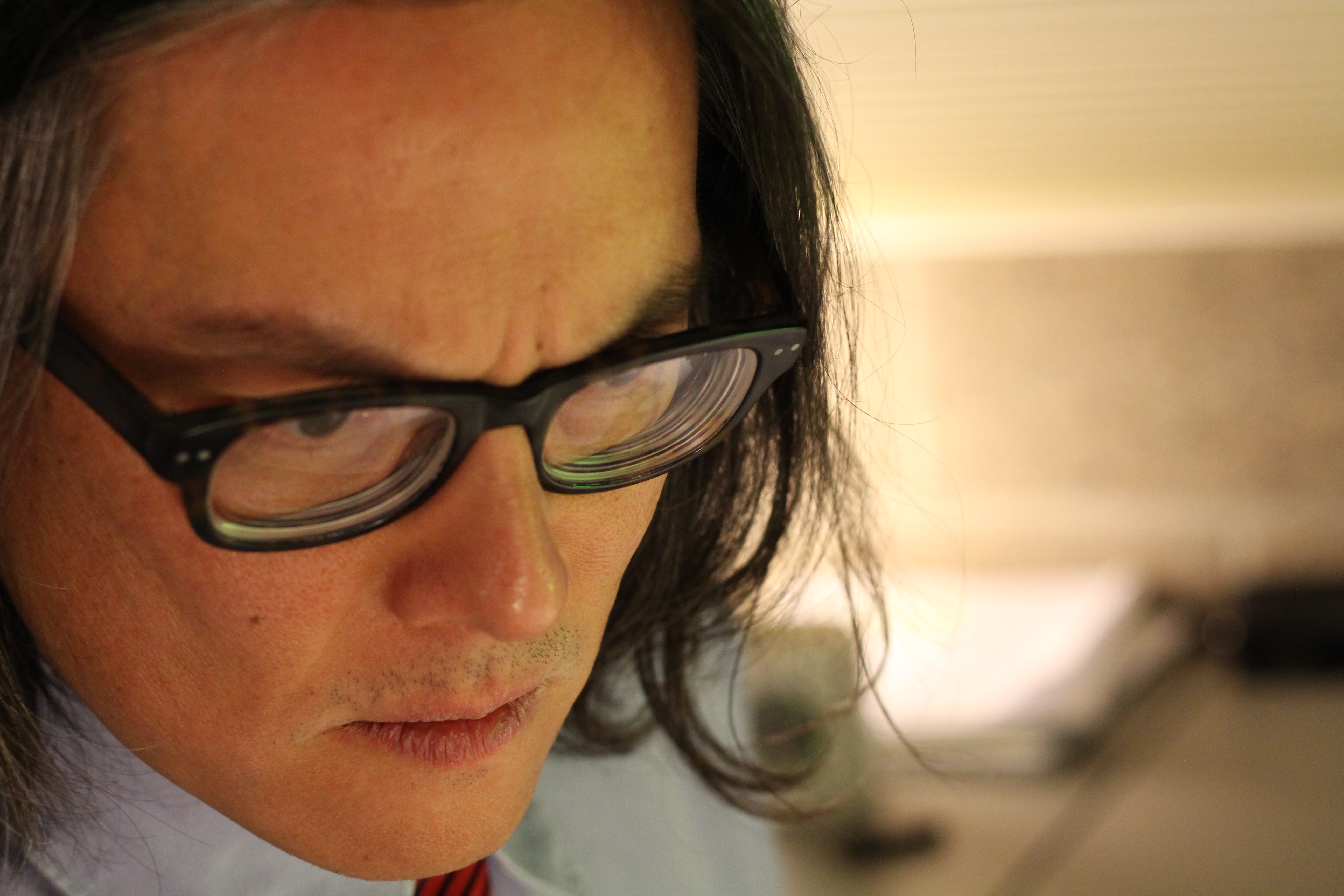 By Josh Towner | For the Clarion

“In my investigations of the community, I found that Bethel was a strong proponent of the pietist tradition within evangelicalism … I liked that we would elevate love and compassion and concern for the other as the primary teaching of Christianity over all other things, and that we’d be willing to put some of the things that divide us in evangelicalism and Christianity and put them on the backburner.”

What is one failure in your career?

“At another college, I had an incident where I spent an hour or so criticizing the modern interpretation of the Bible, and afterwards I had a student come up to me and he said ‘I’m sitting there in pain as you’re talking about these things, and the reason why I’m in pain is that you don’t seem to have to any trouble as you play with these ideas, even though these ideas deeply affect the theological beliefs of this community.’ That helped me realized that teaching was beyond just explaining, but it’s the ability to see where a student is and empathize with that.”

If you were not a teacher, what would you be doing?

“Probably something in government. Something in public policy. Maybe a bachelor’s degree in history of political science, and then post-graduate work in economics, public service or foreign service. I enjoy cross-cultural interactions and that sounds like a good idea.”

Who most influences you?

“I don’t have a specific figure that comes to mind, but there are many scholars that I admire. Scholars that work at the intersection of biblical interpretation and cultural studies. Understanding how conceptions of culture, of race, of class, impact the way that we read biblical text. Coupled with that, I’ve been drawn to certain figures like Roland Boer, Daniel Boyarin, Erin Runions. People who are excellent writers, great storytellers. They can entrance you. They take complex concepts and spin a story out of it so that it’s something between academic writing purely conceived and good artistic expression.”

If you could have any superpower, what would it be?

What is your most embarrassing teaching story?

“Teaching is a sport for me … I pace, I run, I dance. I’ve found that as I’ve gotten older I’ve found it harder to control myself, so there’s flatulence. One time I was pacing next to a student and I farted, and I was pretty sure they heard it.”

What do you love most about Bethel?

“I love our commitment to loving all within a Christian setting. I like that we’re willing to walk outside the lines of convention and shake the trees and that we would do that with our deep commitment to charity and compassion.”

What is one critique you have of the student community?

“I have a rather superficial understanding, but I wish that students were a little more vocal, a little more accepting of open conversation, because I don’t like a silent classroom.”

Why do you teach?

“I have a newspaper clipping on my door that says “you’re not crazy if you talk to yourself” … one of the strange things that I do is that I think out loud. I have virtual conversations in my head, and sometimes they become audible. I’ve even had a student not come into my office even though we had an appointment because I was having a full blown conversation with myself … If I do it anyways, I might as well be in a room talking to people.”

This interview has been edited and condensed.