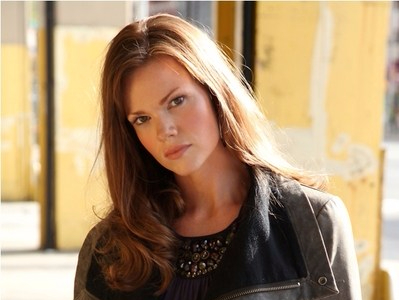 THE MONEY EPISODE features Sterling Witzke, a venture capitalist at Winklevoss Capital – yes, the Olympic athletes from The Social Network. Host Christine Schuster and co-host Maddy Simpson chat about buying expensive clogs and spending money on themselves after a break-up. Somehow they end the episode with a reflection on the importance of living within their means.

Witzke graduated from Stanford University and Wharton School of Business and brings ideas and dreams into reality. She helps people who want to change the world find a way to do it. Originally from South Dakota, her dad always told her she could do whatever a man could—but better.

WITTY RANTER PODCAST takes on vague themes each week within art and culture. The host generally knows nothing about the topic, but can talk for hours about it with her co-host. She also brings in edgy guests – such as Wired magazine’s Liz Stinson, The Moth’s Erin Barker or NPR’s Nicky Hammar – who know what they’re talking about but don’t take themselves too seriously. Subscribe now on iTunes!

Host and producer: Christine Schuster is a senior journalism and theater major. She can really write and report and do other stuff. She wrote this wedding story for City Pages. From Eagan, Schuster has interned at the Guthrie Theater on both the artistic and communications side. She’s obsessed with vintage clothing. The really old stuff.

Co-host:  Maddy Simpson is a journalism and finance double-major who is passionate about telling people’s stories. She thinks heater blankets are the greatest invention, speed walking the greatest sport and Friday afternoons the greatest time for a nap.