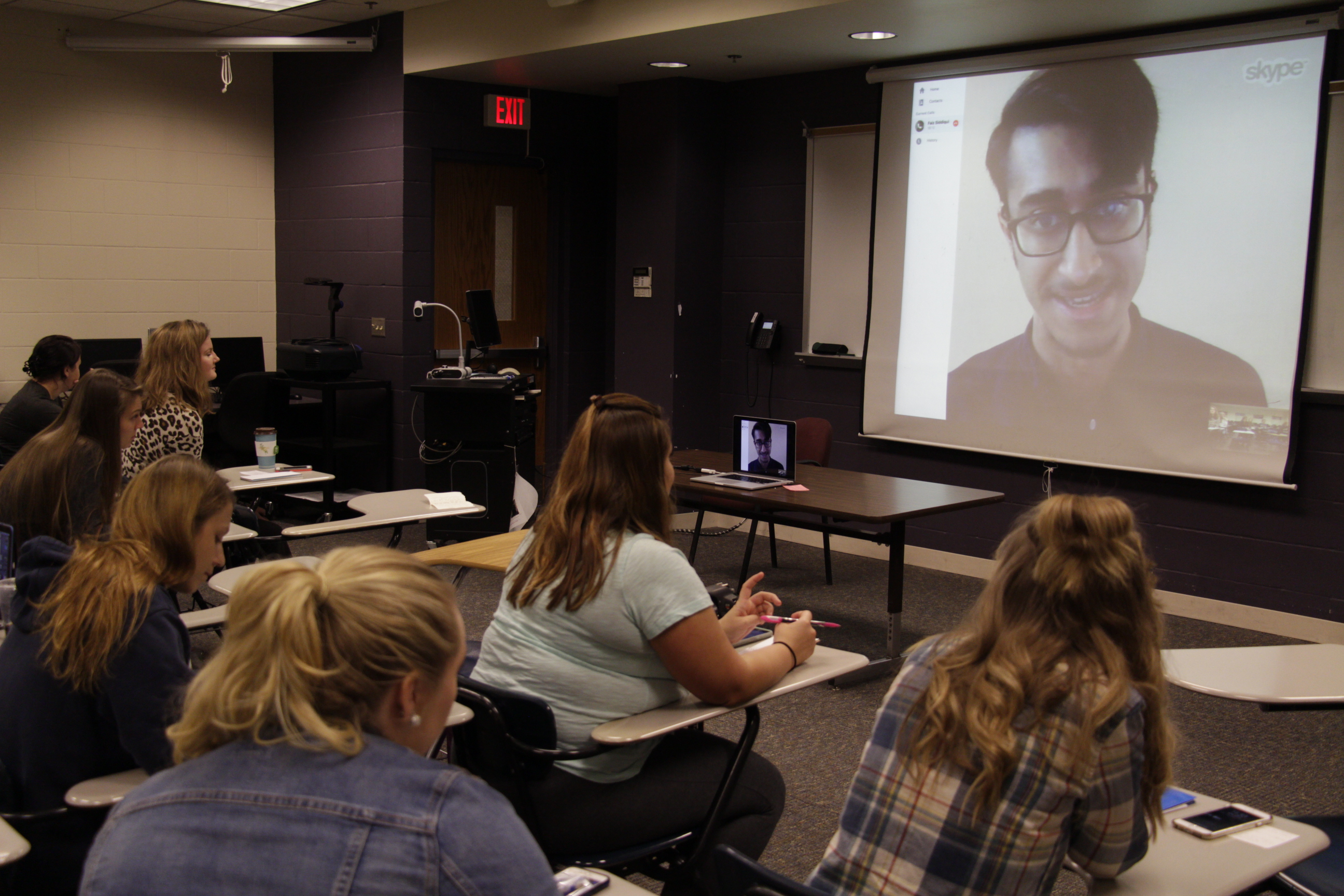 Faiz Siddiqui left the plains of Ohio and Nebraska to ride bikes, buses and Uber in Washington D.C. as a metro reporter for The Washington Post. Siddiqui has worked for NPR, The Boston Globe and the Arkansas Democrat-Gazette. From pizzagate to scoliosis, Siddiqui can cover it all.

I was a terrible student. I was a nerd, but not a book nerd.

I threw myself into beat writing, which is how I approach things. I have a very obsessive personality.

I covered a story of a headless, legless, armless body wearing a shirt that said “you got served.” That was my first real crime story at The Boston Globe when I was an intern there after my junior year.

There is always someone with an axe to grind who wants to tell you something. You can find stories there.

You call people up a couple times a week, or every day, and you just ask them ‘What’s up?’ At some point it becomes second nature for them to divulge some sort of information. Because you’re calling them regularly, they trust you with new information.

It is just a lesson that no matter what you do , people will criticize you. It shouldn’t shake you. It’s noise and you can essentially mute it out.

Don’t overwrite. When you have something and it isn’t fully there, don’t over write it. Stick to what you know and what you have in your notebook but do it in a precise and nuanced way.

Most people read Washington Post very early in the morning, and you don’t want to miss that window by not having a story.

We have this tendency as a generation to beat a dead horse because we feel like we have unlimited space. We feel like we have the vast expanses of the internet to pour our hearts and souls out but there is value in approaching your writing with a measure of discipline.