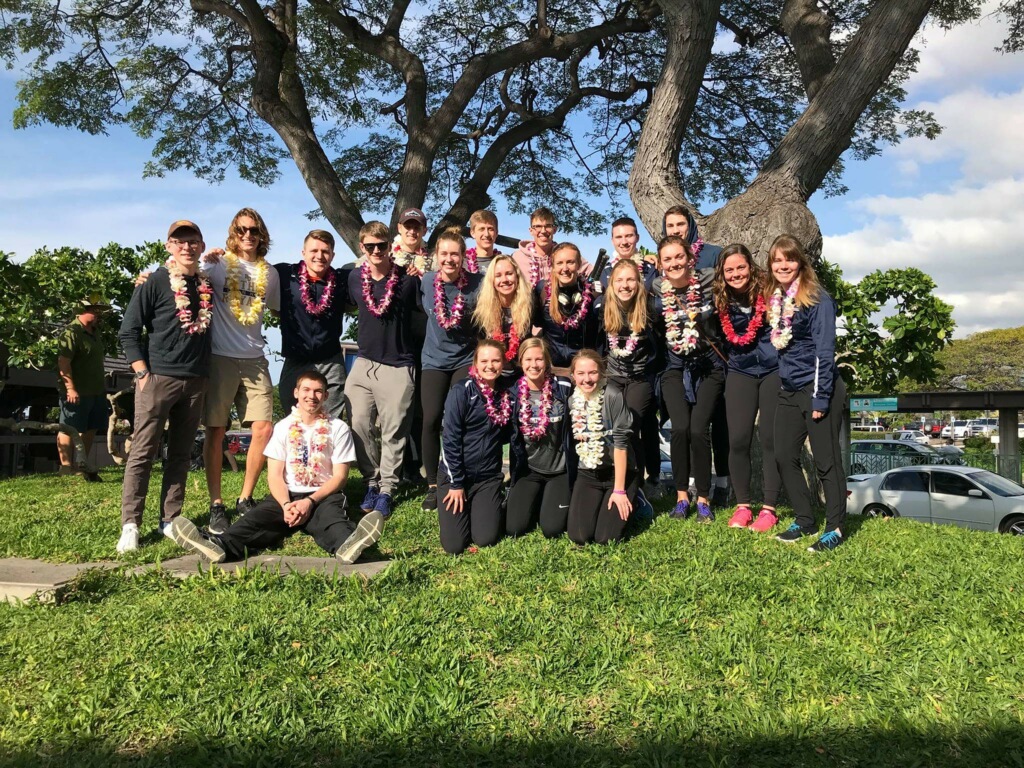 “Over spring break we had the opportunity to organize soccer clinics at a local school in Cusco, play games against Peruvian teams, and explore the beauty of God’s creation in peru. We made our way to Machu Picchu, one of the seven wonders of the world.”— Marnie Zilka