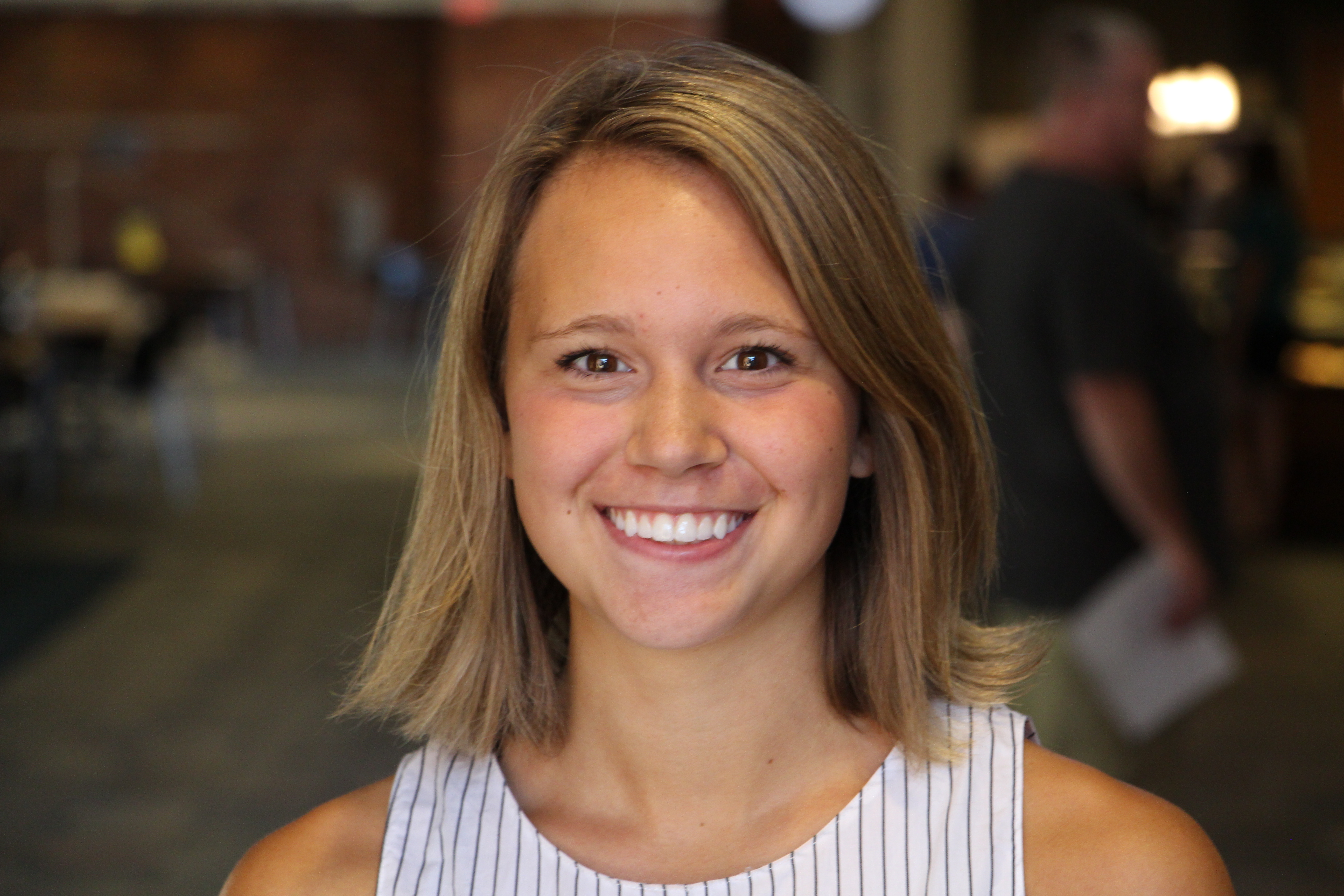 On Jan. 5, I stepped off a New York City-bound plane and caught a turbulent taxi ride to 10 Hanover Square in lower Manhattan. I didn’t know a soul. I clutched my handheld alarm in my coat pocket the entire ride, just as my grandmother had instructed — just in case the taxi driver turned out to be a serial killer.

The following four months, I waffled between sheer wonder and utter fear. But that’s how New York City works: one second you’re on top of the world, and the next second you’re clutching your personal alarm in your coat pocket, or stepping in dog poop with your brand new shoes, or running from a bearded man who is fast-approaching you with a sign that reads “free hugs”.

One time, a woman next to me on the subway candidly reached into her bag and handed me a knife because I “looked like someone who might need it”.

I laughed nervously and quickly slipped the knife into my bag before anyone saw the blade. It was as if I’d just exchanged normal pleasantries with a stranger.

That’s when I realized I’d come to find comfort in the uncomfortable.

I felt rebellious, almost: an introverted 20-year-old who hated cities and had never moved away from home decided that, for some reason, spending four months in New York City would be a good idea. Turns out, it was.

If I could sum up what I learned while I was away, it’s this: God didn’t call us to be comfortable. The best stories, the greatest opportunities for growth, and the most important relationships are born when we are uncomfortable.

Being editor-in-chief of the Clarion next year does not give me the warm-fuzzies. It’s a hard job involving awkward conversations and a lot of confrontation. Being a Bethel student shouldn’t give you the warm-fuzzies, either. There are too many students here not to process the layered beliefs that hide behind the “we’re-all-brothers-and-sisters-in-Christ” facade. And that’s why I love journalism: it creates a space that allows discomfort in a community that, for the most part, cherishes its comfortable little bubble.

Thanks for reading our stories and taking part in a community that has so many of them to tell. I have big shoes to fill next year, but I vow to fulfil my role as the editor by committing to the truth, dispelling rumors and sparking conversation. And I can assure you that next year’s staff will match me in that vision.

0 comments on “Letter from the editor”