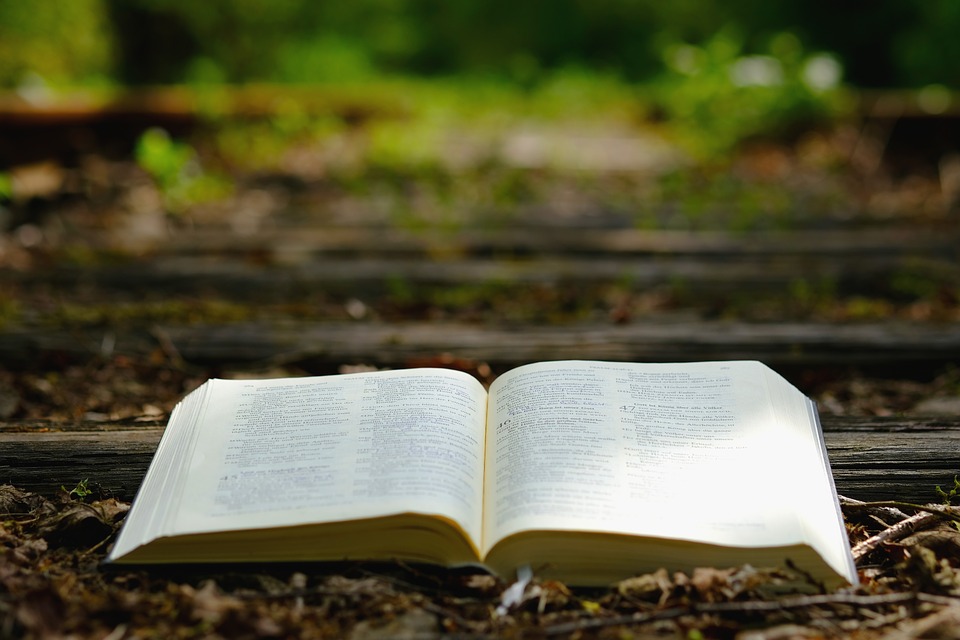 A formal “Celebration of Learning Together” chapel was held in Benson Great Hall Aug. 29. This service emphasized the gifts of education and learning, a celebration of the liberal arts and recognition of scholars and faculty as well as the appreciation of stories.

Professor of English and director of writing April Vinding shared her story, along with two Bethel graduates, Beccah Carlson and Anthony Bankes. These stories were shared with vulnerability. All three individuals opened up about struggles they have gone through. In chapel on Friday, President Jay Barnes recognized the raw and emotional nature of their stories, saying that “some people found their way to the counseling center after Wednesday’s chapel.”

Vinding talked about her husband leaving and the impact that had on her and her children. Carlson discussed her struggles with self harm and suicidal ideation. Bankes shared what he would have liked to tell his younger self as he came to realize his homosexuality.

“I just assumed that because we gave a standing ovation [to Beccah] we’d give it to the second student as well, and yet, given that race is not theologically controversial and sexuality is, I was also kind of wondering what would people do,” Shady said. “I was seated in the very back row of the stage and realized nobody was standing. That didn’t feel okay to me and I knew the student who had spoken, and so I stood up.”

Shady said that she wasn’t aiming to shame her colleagues who didn’t stand, but hoped that her message would get them thinking about what it truly means to be accepting of all students.

“I thought it was a moment for all of us to think about [how] sometimes we send messages to students unintentionally,” she said. “I know from other LGBTQ+ students on campus that it’s really hard to know, ‘What will my faculty think if they know that I’m gay?’ Students often have a hard time knowing how to read the faculty on different issues. I was afraid that if we didn’t stand, that we are sending a faculty message of disapproval, and I wouldn’t want students to feel that.”

Since the message of all three speakers was one of the power of story and recognition of individuals as three dimensional human beings, Shady hopes Bethel can be a place where students are accepted and welcomed, regardless of the struggles they have gone through.

“Students have all kinds of issues that we may not agree with, but I don’t think that should change how we treat them, how we love them, how we welcome them in our community.”

*Previously this article stated that all staff and faculty received the email. It has been updated to correctly say that the email was an all-faculty email.