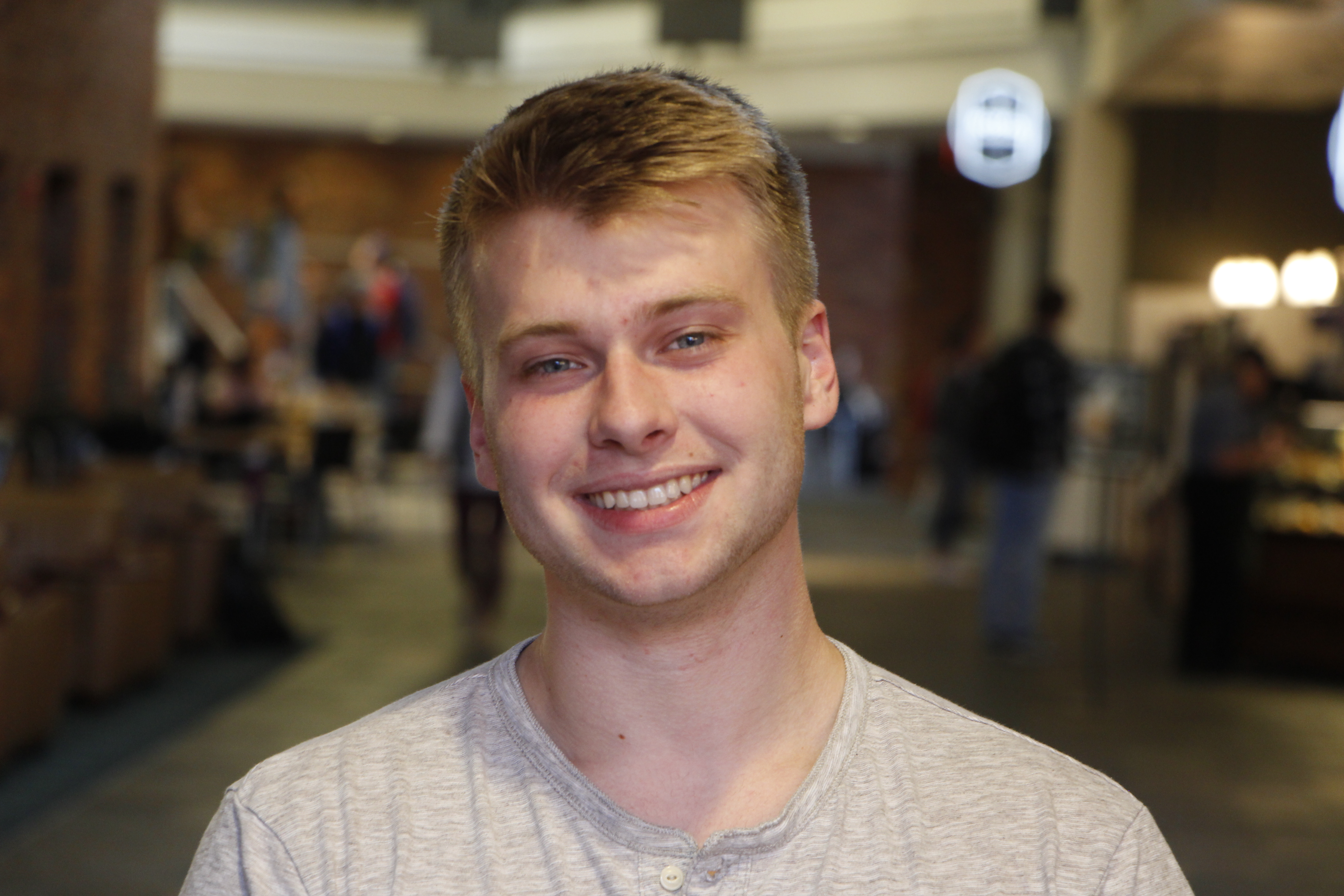 Under increasing pressure from the student body, Sodexo Bob has recently decided to re-open the months closed investigation into Bethel’s missing omelet cooks. When asked, Senior Andrew Mattern said “I still can’t believe they’re gone… Sometimes you really don’t appreciate what you have until you don’t have it anymore”.

In an unprecedented move, President Jay Barnes appeared before the student senate and urged them to declare war against long time rival, University of Northwestern-St. Paul. Theological differences are the alleged reason for the conflict, but many are speculating that it has to do with UNW’s sponsorship of Take Back Bethel, a group some faculty believe to be sowing discontent among alumni.

Kelly Anenson of Maplewood accidentally wandered into a seminary classroom 4 years ago looking for her Calculus class. 30 Minutes later she realized that she was actually in THE499. Too shy to say anything, Anenson accepted her fate. She is now speaks fluent Greek and is pastoring a small church in Southern Wyoming.

After watching the Hunger Games, President Barnes decided that a cannon should be installed in Kresge Courtyard. “This Cannon has been programmed to go off every time a student performs that classic Bethel Bio to Business switch”, said Steve Packard, Bethels Chief Engineer. “This should really take the edge off during finals week. People deserve to know that they are not failing alone”.