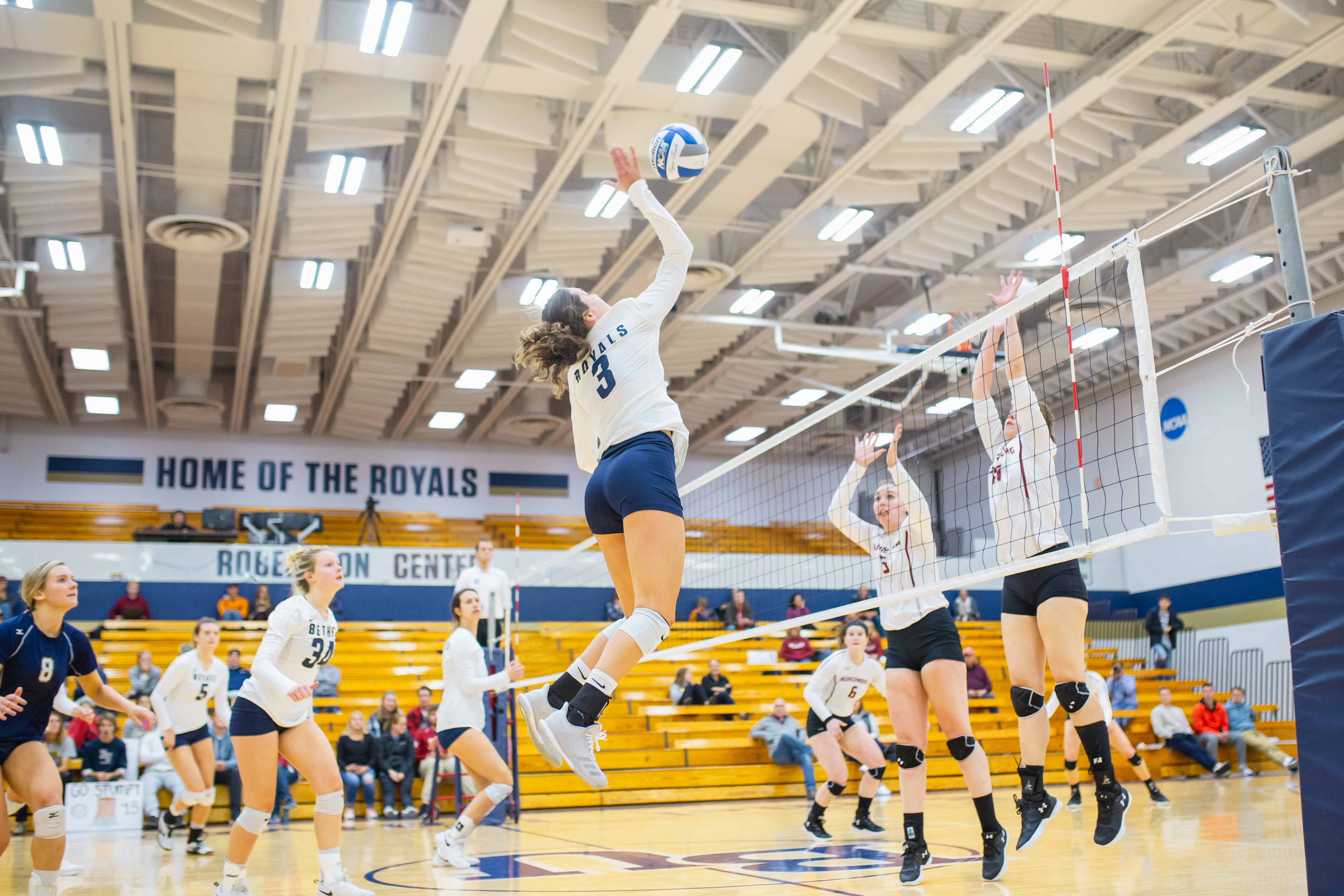 Bethel contingent is safe; fatalities on other side of the crash

A crash involving the bus carrying the Bethel University volleyball team killed two people in the other vehicle on Saturday night.

The volleyball team, on their way home from weekend matches in Naperville (IL) and Whitewater (WI), hit the car around 8:10 p.m., seven miles west of Whitewater in Rock County. None of the passengers in the Bethel bus were injured.

Bethel University athletic director Bob Bjorklund has been in constant communication with coach Gretchen Hunt and the team. “Praise God that our team members, coaches and bus driver were spared serious injury in this horrific accident,” Bjorklund’s faculty-wide email read.

The crash occurred when the opposing car, heading east, swerved across the dividing stripe on County Road N near Lima Township, according to the Sheriff’s Office.

The Bethel party was able to find lodging in nearby Janesville. The Whitewater football team—who appeared on the scene while traveling from a game themselves—gave one of their extra team buses over to Bethel for transportation to Janesville. A replacement bus is scheduled to take them back to Minnesota on Sunday.

The two people killed in the crash are both Wisconsin natives. Their identities have not been released, nor has the cause of the car’s sudden swerve across lanes.