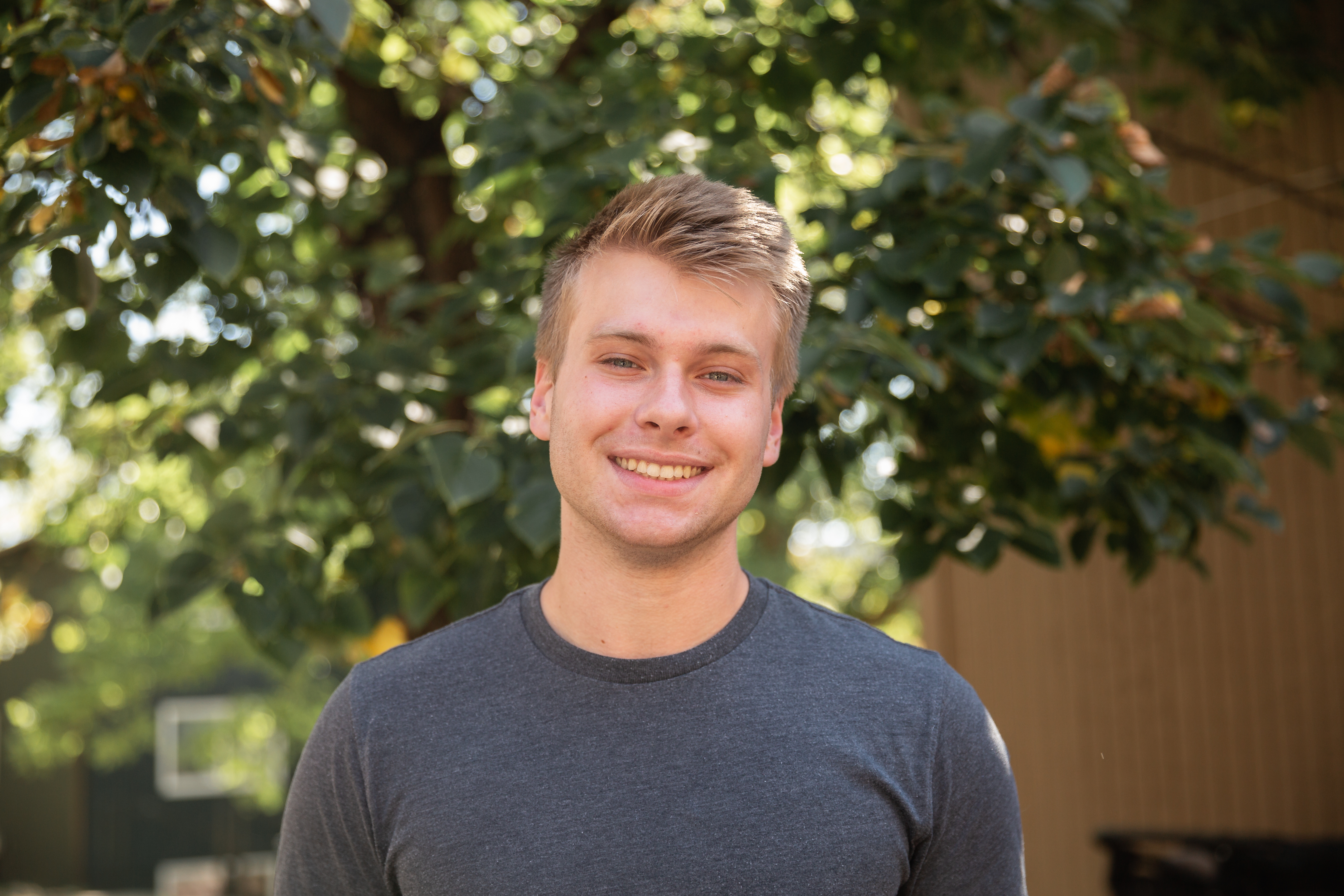 How do we respect victims while protecting the rights of the accused? Sam Krueger explores due process, the Kavanaugh hearings and its implications.

While #MeToo has done a tremendous job creating an environment where women feel more comfortable to come forward about sexual assault, we have begun to dismantle the processes that makes our justice system, well, just. I think that this is leading our country towards unsustainable applications of justice.

I want to make it absolutely clear that this article is not anti-victim. Quite the contrary. I fully acknowledge the difficulty of dealing with often unprovable crimes and that our current system is not well-equipped to help victims. I do not claim to know the answer. Rather, I want to point out an issue that I believe affects all aspects of our justice system. This problem supersedes political ideology, and it is in our collective interest to try and grapple with this issue. Please read on with that in mind.

During the last several weeks across the nation, on social media, and even on Bethel’s campus, new lines have been drawn in the sand. People have been at each other’s throats over the confirmation of Brett Kavanaugh to the United States Supreme Court. The implications of this event are massive and have brought issues regarding how sexual assault should be handled to the forefront of public discourse. The way we look at sexual assault is fundamentally flawed and that ignoring due process is dangerous to our culture and our politics.

How does one reconcile the need to treat victims of sexual assault seriously while protecting the rights of the accused before a trial and prosecution? This is an incredibly complex issue and, while no solution necessarily feels complete, one in particular is separating us from our traditional belief that a person is innocent until proven guilty.

Many, especially those aligned with the #MeToo movement and a more liberal worldview, say the solution to dealing with sex crimes is to ‘Believe all women’. This feels good to say. I get a surge of righteous adrenaline when those words leave my mouth.

In high school, I had the opportunity to volunteer at Breaking Free, an organization that aims to help women exit abusive relationships and escape prostitution. The stories I heard there revealed an evil to me that I had never encountered before. Everyone deserves justice, and that experience made me realize that I can do something to help.

‘Believing women’ seems like a good place to start. However, this solution only fulfills one of the criteria of fairness and justice. If ‘believing women’ extends beyond getting help for the woman, removing them from contact with the accused, and goes into the courtroom, then there is no possible way for a fair trial to take place for the accused. If this is the way society thinks, no judge and jury could ever provide a just and unbiased ruling based on evidence physical or otherwise. This issue is magnified on college campuses where a policy of ‘more likely than not’ is commonplace. Perhaps no evidence is brought forward and perhaps no legal punitive action is brought against the accused. This still does not prevent public repercussions. Before the accused even has a chance to defend themselves, they are vilified by their communities. Scholarships are revoked, careers are ended and people suffer the wrath of society regardless of the outcome of an investigation.

Recently, lawsuits against university administrations, including at the University of Minnesota, from students expelled because of assault allegations, are increasingly common. Why? Because even if criminal charges cannot be brought against someone there is a cultural directive to treat an alleged criminal the same as a convicted one.

This is also a huge issue when it comes to politics where the court of public opinion and the voter hold tremendous power. This brings me to my point about Justice Kavanaugh and the woman who accused him of a sexual assault that allegedly occurred over 35 years ago.

From here on out, many Americans who believe women and have already made up their minds despite any contrary evidence, Justice Kavanaugh will be a rapist and Republicans will be enablers – even those of us who rebuked people like Roy Moore or refused to vote for Donald Trump.

We have reduced the serious matter of dealing with sexual assault to a contest of credibility assessments rather than based on what the evidence does or does not tell us.

If ‘believe all women’ is our default attitude, then due process is impossible and that evidence does not matter.

In politics, this movement has essentially enabled non-violent political assassination. False accusations have now become a viable political weapon to use against an opponent.

If the people who killed Lincoln, Kennedy, Garfield and McKinley are willing to sacrifice themselves on the altar of politics by violent means, then doesn’t it make a tactic with little repercussion to the assassin that much more attractive? Why fire a gun when you can simply send an anonymous letter to your congressperson?

What makes this more troubling? There is absolutely nothing a man can do to prevent this from happening to him. Kavanaugh’s confirmation proved this. In a single night, more than 60 women who knew him in highschool, 36 years removed, signed a letter in support of his character to the congressional committee in which he was testifying. Several days later, dozens of his female college classmates and fellow athletes wrote a similar letter. Very few people can claim to have such a pristine record of decency. This hearing showed that even the most respectable, straight laced person cannot be spared the extrajudicial punishment of an accusation, even people who had the means to dissuade even a preponderance of evidence.

So what do we do? How do we pursue people who have committed crimes that may at times be impossible to prove?

I won’t claim to know the answer. As a man I only have half of the story, but we can start by teaching men more about consent and decency, reduce the occurence of the crime as much as possible through education and cultural change. But there are bad people, and to expect a crime to go away because you tell people not to do it is as absurd as expecting nobody to murder because you’ve told people that it is bad to do so.

Simply put, women do not have the same access to the criminal justice system as men do. We need an environment more conducive to timely reporting of these events. If our system would rather push women away than deal with victims of sexual assault then we can never expect women to report in a way that allows effective pursuit of justice. We need to encourage trained female officers to take on this responsibility.

We need to focus more on the safety and health of the accuser. Providing comfort should be a focus while giving the best opportunities for safe reporting. This means that victims need to be taken seriously before anything has been proved in court.

This can all be done before destroying the life of the accused and violating the individual’s right to due process.

If that person is found to be guilty, they should be punished to the full extent of the law. In addition, current punishments don’t offer as much deterrence as they should. Looking to the case of Brock Turner, one can see that often times the punishment does not fit the crime. We must punish criminals. But for the sake of our country, the rights that we treasure, and the safety of all men and women, we must eliminate the idea of guilty until proven innocent. It is wrong and it is eroding the right to due process. If we push it off to the side in one circumstance it loses its place. Soon, all of the sudden, depending on how much our society hates the crime, due process can be bypassed altogether. As it stands, our current system is not a sustainable form of justice.

This is an issue of inconsistencies. If I really care that my minority brothers and sisters are being rushed through the courts and imprisoned unjustly, at rates much higher than people that look like me, I cannot pick and choose who deserves due process of law and who does not. If justice is a fundamental pillar of a free society, we must respect due process in every circumstance. We must be consistent.