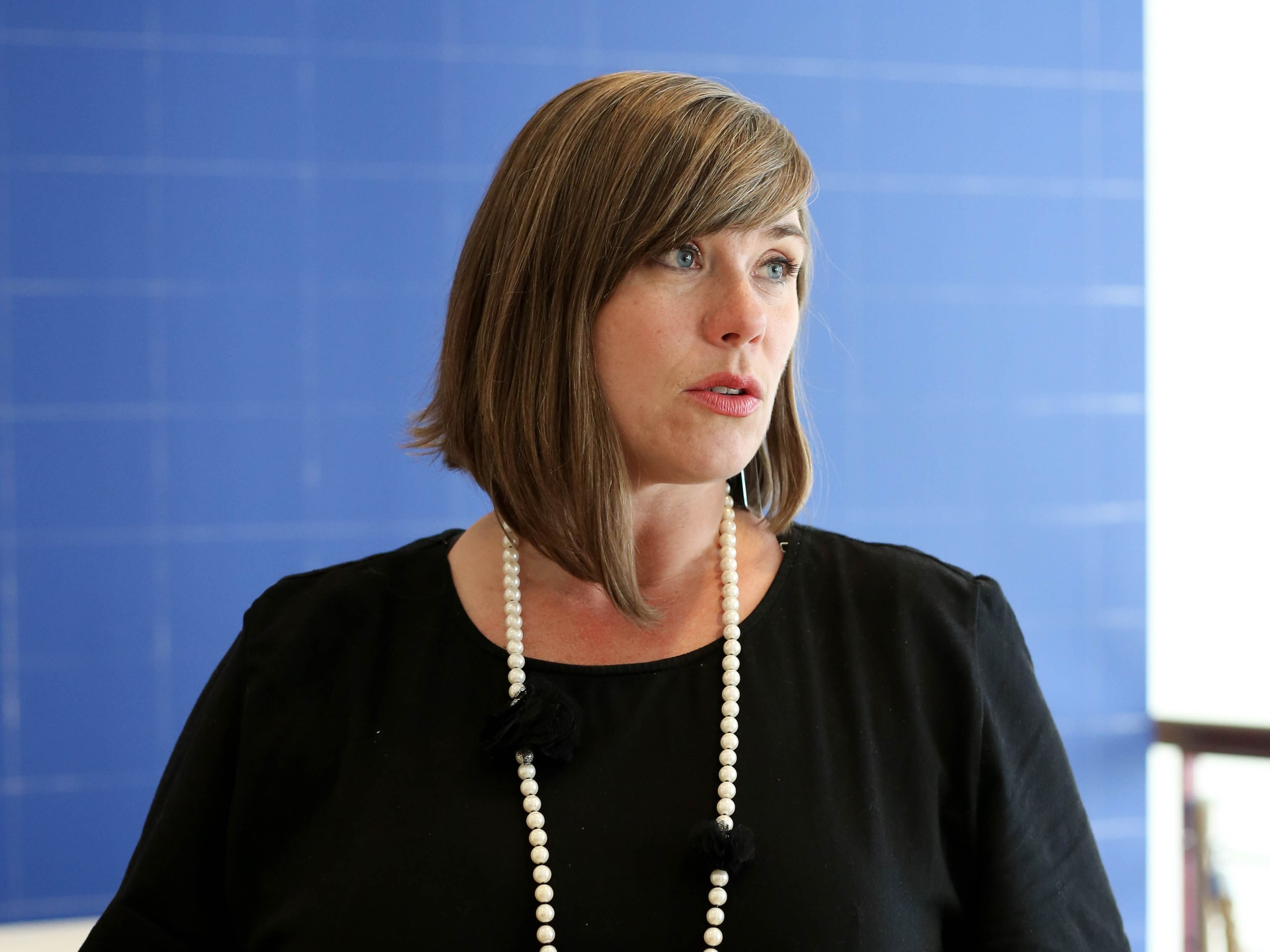 Following Jay Barnes’ initial email detailing the cuts on Sept. 20, Vice President of Academic Affairs and Dean Deb Sullivan-Trainor sent out another message to the community Oct. 15 to clarify the changes made to CAS programs.

Though the programs can be completed by those who have already declared these majors, faculty and students are fully aware of the dwindling days of their departments.

To top the cake, Jay Barnes sent out another email Oct. 8 announcing the closing of Bethel Seminary San Diego at the end of this year. All ten staff members will be let go as a result of this, but the current students will be able to participate in a teach-out program to finish their degrees. Barnes expressed his remorse for having to close this branch of Bethel.

During the opening devotions for the faculty senate meeting Oct. 3, Director of University Libraries David Stewart suggested that the faculty and staff shift their morale focus by using a simple phrase: how can I help?

“Those are words of hope and even of healing and restoration because they help me begin to think about what might come after this,” Stewart said.

Many are still processing the surprise and pain accompanying the recent cuts, but others are considering what the next best step forward will be.

Within the allotted meeting time for open forum, English professor Dan Ritchie handed out and read aloud a letter addressing “the future of the liberal arts at Bethel and the status of certain tagged courses.” Co-signed by twelve other CAS faculty members, the letter presented multiple solutions of how to preserve the current courses offered as well as ways to encourage students to take more classes outside of their major.

Although Ritchie was not provided with any immediate answers, provost Deb Harless recognized the importance of addressing problem areas and brainstorming ideas of how to fix them.

Harless also confirmed that the budget cuts totalled $920,000 rather than the expected number of $750,000 because “enrollment numbers looked ‘soft.’”

With the news of these additional cuts, the faculty expressed their concern for the future of other majors. Harless agreed that they needed to look more closely at the numbers to see what really draws students in.

One idea that has been put into motion is the Refer-A-Royal page. All meeting attendees were encouraged to fill out at least three so that the admissions office can start to broaden its knowledge of potential Bethel students. Although it will not solve everything, this is one tangible step that may help increase enrollment numbers.

Deb Sullivan-Trainor apologized for the ways in which the non-instructional workload cuts were communicated. She confirmed that these other cuts totalled $160,000, the equivalent of two faculty positions.

Within this $160,000, art galleries and science lab spaces took a direct hit.

In the past, science labs received around half the financial compensation of a 3-credit lecture course, even though they meet for 2.5-4 hours weekly.  The new budget cuts resulted in about a 2 percent pay cut for all lab-teaching faculty.

Each CAS faculty member has a certain load requirement that they must fill either completely with courses or include other roles in the university. This option allows “faculty to teach a little less while fulfilling these other key institutional needs,” biology professor Joy Doan explained through an email.

“Many individuals and departments are feeling the loss here as we continue to be asked to do more work for less compensation,” Doan said.

The art department has also been affected. Gallery showings around campus will have to be cut in half because of the budget shortfall. Professor Michelle Wingard currently teaches CAS courses and manages all campus galleries.

Since the cuts require her to pick up two additional courses, she will not be able to spend as much time working in the galleries or connecting with guest artists. Wingard said that she adores this part of her job, but cannot keep up with it all.

Every academic year, Bethel hosts 13 shows around campus. The Olson Gallery located outside of Benson Great Hall hosts three professional shows from artists who are internationally recognized for their work. The Johnson Gallery exhibits eight different shows of local artists and student work. A small corner of the Brushaber Commons directly across from the admissions office also hosts two shows from Bethel alumni who have pursued various forms of visual art and thinking. A permanent collection of works are also on display throughout campus, which are displayed year round.

Both the university and the art department have a rich history, stretching back to significant figures who we still remember and honor today for their work. Bethel’s original founder John Alexis Edgren took up painting in his spare time and some of his artwork is still stored in the archives.

The Eugene Johnson Gallery is named after the founder of the art department. Forty years ago, he started a small group on campus called Christians in the Visual Arts (CIVA), which has since grown into a nationally recognized organization.

“Art is in the fabric of who we are as Bethel,” Wingard said.

A handful of art students learn hands-on experience by doing gallery work alongside Wingard as a teacher’s assistant position. They get to practice installing and handling the artwork, figuring out the proper lighting and placing the pieces in a curitorial manner.

This on-campus job allows undergraduate students to connect with world-famous artists and assist in presenting their work. 2016 Bachelor of Fine Arts graduate Krista Anderson-Larson received a job offer her sophomore year because of her gallery position and involvement with the exhibit’s instillation. After organizing and planning the show “Links” by Jean Shin, the artist asked if she would work for her in New York City.

Anderson-Larson did just that following graduation. A year after meeting Shin, she packed her bags and moved to New York, where she interned for Shin and later the Metropolitan Museum of Art. She continues to install works for Shin today and maintains that connection which initially sparked during her undergraduate studies. Because of her extensive experience and connections with Shin, Anderson-Larson is now the director at Circa Gallery in Minneapolis.

“It feels really strange to do all of this work and to feel so good about the results that we’ve gotten for students going out into the work world, and then to have it be something that’s not mentioned to the broader community,” Wingard said.

With half as many shows per year, that means that there are half as many talented artists coming to campus for students to interact and connect with.

“As an alumni, it’s really disheartening to see how much money is being shovelled into the beautification of existing departments … while cutting programs like theatre altogether and cutting the amount of art and culture that comes into the school,” Anderson-Larson said.

Although the community is still processing the effects of the budget cuts on Bethel’s future, Stewart’s advice may be the best step for everyone to consider: how can we help one another?

0 comments on “Processing the shortfall”