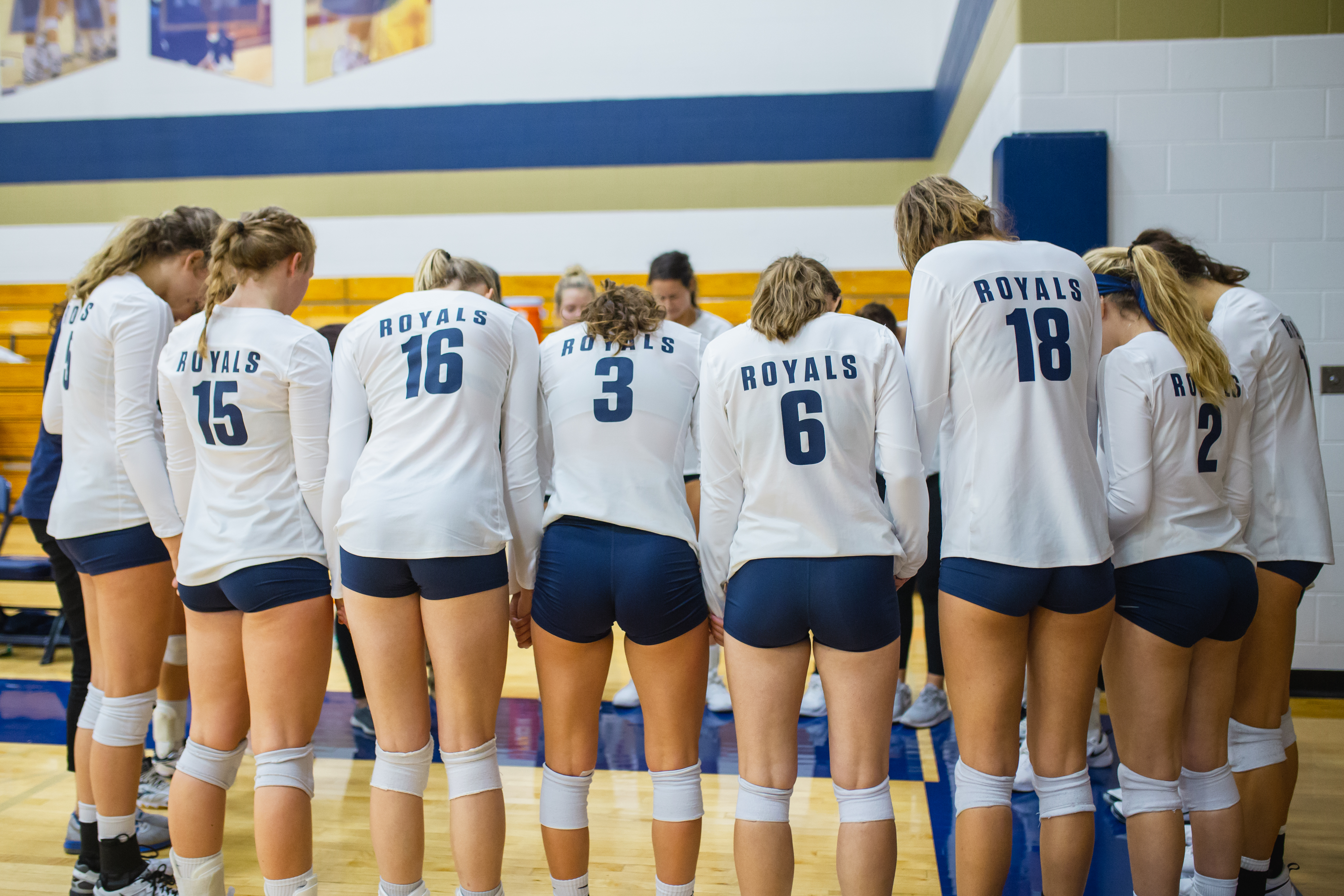 After winning three of four matches in Naperville, Illinois and Whitewater, Wisconsin, the women’s volleyball team could finally sit back on the bus and rest for the long ride home. With a 21-5 record, the women had earned it.

But shortly after they started their nearly-five-hour journey back to Bethel University, a pair of lights pierced through the wide Coach bus windows. The car was in their lane, headed directly towards the bus.

According to the Rock County police department, the crash occurred at 8:12 p.m. when a Honda Civic passed the center line and hit the bus head-on. A 20-year-old woman from Waterford, Wisconsin was driving the car, with a 22-year-old man from Whitewater in the passenger seat. Both of them were pronounced dead at the scene.

All 19 passengers and the bus driver — a 64-year-old man from Minnesota — remained uninjured.

“When I saw lights coming at us, I thought, ‘this is not going to end well.’” Hunt said.

Bethel women’s volleyball coach Gretchen Hunt said as soon as the initial impact was over, everybody on the bus spoke, to let each other know they were ok.

After the crash, she said, the women gathered on the side of the road and started to pray.

The team was then picked up by a UW-Whitewater football team, who was returning from a game in Eau Claire that night and happened to drive by shortly after the collision.

The football team, which was travelling in two buses, squeezed into one so the volleyball team could take the other bus to a hotel in Janesville, where the women stayed overnight.

When the Royals arrived back on campus Sunday, they were greeted by a group of staff members trained in how to deal with trauma. The following day — Monday — Hunt decided to forgo practice so the women could have crisis intervention conversations with trained staff members.

Although Hunt mentioned that the amount of care and concern from the Bethel community can be overwhelming at times, she said it was just what the team needed.

“If I could write a brochure for how a college should respond that is what we felt. I couldn’t have written a better script for how we could’ve been welcomed back,” she said.

The team plans to finish the season with the same intensity as it started, despite the tragedy.

“We are really trying to finish the season well because it matters that you can (win) even when you aren’t a whole person.”