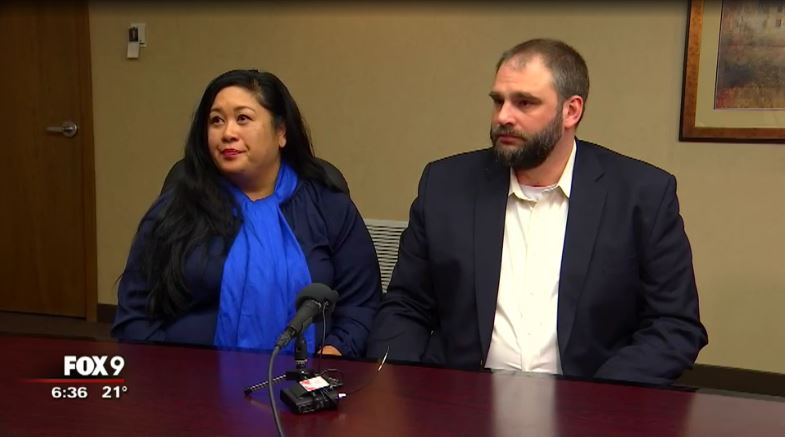 Rather than the all-inclusive, open environment advertised, Christopher and Jennifer Camota Luebke claimed that Bethel did not uphold its word and failed to follow state law when their son was not treated equally as a person and student with intellectual disabilities, according to a recent story by Fox 9. The parents are suing Bethel for disability discrimination.

The student’s name was not released in any of the statements. He is referred to as AC.

He attended the program fall 2017, but his parents withdrew him from Bethel after it was clear that he was not receiving the opportunities as promised.

When enrolling in the BUILD program, his parents were told that he would be able to engage and participate with non-disabled students, which is not what happened according to their attorney Phillip Villaume.

“What we were led to believe is very different from what it was,” his father Christopher Luebke said at a press conference Tuesday morning, where the law firm Villaume & Schiek, P.A. and the Luebkes announced the lawsuit.

The family originally filed a complaint straight to the university. It was a letter addressed to Jay Barnes in early October, and even he acknowledged this as a problem.

“I find that disability discrimination occurred against your son,” Barnes wrote in response.

On Wednesday morning, Suzanne McInroy wrote in an email to all staff and faculty: “A student’s family has filed a lawsuit against the university. Our policy is not to comment on litigation. What we can say is that Bethel University is committed to creating a productive learning environment for all students.”

McInroy also wrote that if faculty and staff receive questions from the media about the case, they should redirect those questions to her.

Photo credit: The law firm, Villaume & Schiek, P.A., along with the parents, announced the lawsuit at a press conference Tuesday morning.| Fox 9.  Find out more in Fox 9’s story.