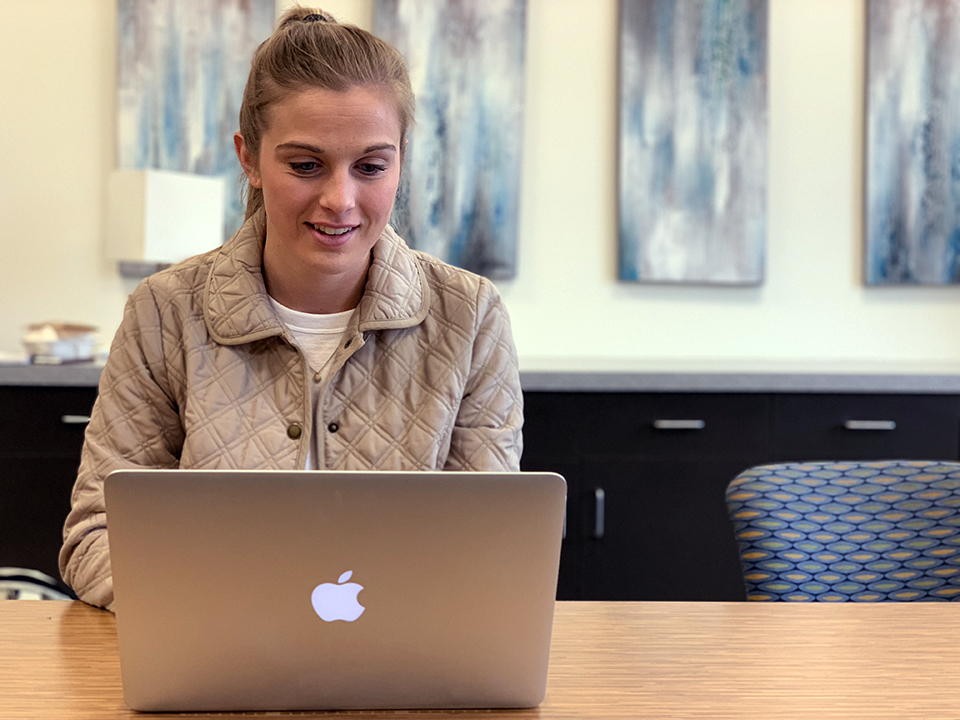 What it feels like … to be the only student in a meeting full of adults.

Katie Finney folded down the blue seat in CC313. She put her backpack on the ground beside her and sat down. Finney’s eyes shifted to the double doors as faculty, and only faculty, filed in. Minutes later, the meeting began and the members of the Bethel University Faculty Senate began to process the decisions made regarding recent budget cuts.

The faculty-only meeting took place last spring after President Jay Barnes sent out a university wide email about budget cuts. Finney described it as “an area where faculty get to be faculty.”

Administrators who were normally in attendance weren’t present.  This provided faculty with a safe space to speak freely about the budget cuts announcement.

Bethel University Resident Assistant Brody Hed climbed the flight of stairs to second floor Bodien Hall and saw his freshmen guys packed tightly together at the end of the hall with pillows from their dorms clutched in their hands. One crouched on an electric skateboard as he zoomed down the hall wearing a football helmet. The huddled men awaited the flying skateboard as they held up their pillows and whacked him to the ground. After a loud thud and five seconds of unconsciousness, the rider surged up victoriously. When asked if he wanted a try, Hed shrugged and joined in. Just once.

Hed first became an RA in Bodien his junior year at Bethel. Now a senior, he lives alongside a new floor of Bodien freshmen who call him “Dad” and hang out in his room playing board games. The men have branded themselves the “B1 Babes” as a nod to their floor number and even wear T-shirts bearing the name. They leave their doors wide open and mingle throughout the hall freely, and Hed knows each resident on his floor personally. These family-like friendships stem from several difficult decisions. Hed left the ultimate frisbee team and quit his job for the position. Several of his friendships became strained his junior year due to the prioritization of RA meetings and floor events.

“It can be a really lonely job,” he said. “Don’t do the job alone. The reminder to have fun is really important. Having a bunch of freshmen guys around keeps me on my toes and reminds me that in life I need to always be able to find the joy in situations.”