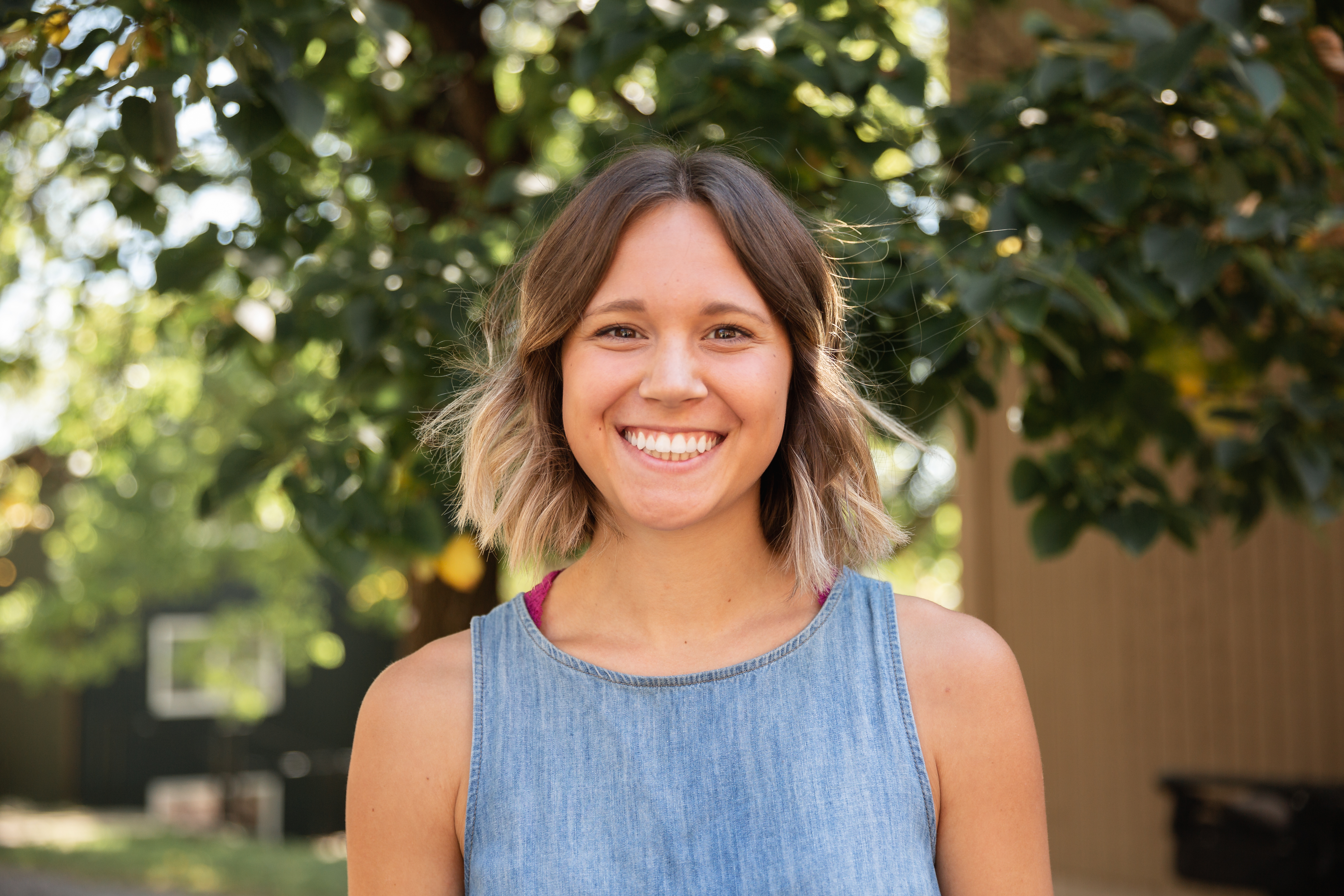 Valentine’s Day doesn’t have to be a romantic holiday.

The four of us stride to the front of the line with our matching red White Bear Lake Recreation T-shirts and hand the beret-wearing Kodak photographer a couple of crumpled-up dollar bills. The eyelined girls who wore pink in line behind us giggle.

“If you want a Valentine’s day photo with your friends,” the Central Middle School principal said the day before, “wear pink.”

But we didn’t like pink. Pink was girly. Pink was for the sixth-grade girls who looked like miniature Bratz dolls, walking around with too much mascara snowballed on their eyelashes and over-straightened hair that looked like it was ready to fall off. When slept over in each other’s basements, we’d play Sardines and Wii Bowling and Truth or Dare. Then we’d make fun of girls who wore pink.

“Mariah wears eyeliner, and mascara, and eyeshadow. And at camp, I saw her wearing a pushup bra.”

“I saw Mackenzie wearing yoga pants with lettering on the butt. They were from Victoria’s Secret!”

We didn’t really hate those girls. We were just jealous that they fit into their bodies, while we looked like confused tomboys who didn’t know how to ask our moms to take us bra shopping.

So instead, we wore those red softball T-shirts with black sweatpants — the same ones we wore when Taite gave me stitch marks on my cheek from throwing a ball I couldn’t catch. Kate even threw on her heelys (although the teacher made her remove the wheel when she got to class).

The four of us met in sixth grade. We became instant friends when we all walked into the lunch room and realized we didn’t have anyone to sit with, because we were the only girls who — to our mothers’ dismay — didn’t comb our hair or apply makeup or wear pink. So we found a table at the corner of the cafeteria, right by the snack bar. We liked being alone together — friends who found each other because, well, we didn’t really have any other options. We made time capsules and buried them in the ground, saw our first PG-13 movie together, and chalked up each other’s driveways with free throw lines so we could play Lightning and Pig.

We wore those matching red White Bear Recreation t-shirts two or three times a week. Mine said “MadDog” on the back, a nickname my uncles gave me, which instinctually triggered every acne-faced middle-school boy to bark at me when I walked through the hallway. And I thought it was cool.

We spent every Valentine’s day like that: the four of us sitting around a pile of candy, tongues blue from Tootsie pops, refusing to wear pink, and exchanging cards with each other like we were high school sweethearts.

When my high school boyfriend broke up with me a month before Valentine’s day, Alison left work and was at my house in five minutes with a smoothie and chocolate. Kate and Taite let me watch whatever TV show I wanted that night. I chose Making a Murderer on Netflix, and the girls didn’t even complain.

And when Alison tore her ACL and had to miss out on summer basketball, we drove her to my cabin. We brought five pounds of bug spray and sleeping bags, and we slept on the dock.

Six Valentine’s Days later, right before high school graduation, we made our typical dinner reservations for four at Khan’s restaurant in Roseville — no boyfriends allowed. Taite fell out of her chair, twice, because she laughed too hard at the sumo wrestling match that was playing on the television screens. We gave each other love letters and opened them as we ate chocolate cake.

The four of us combined our graduation parties, we called each other’s parents aunt and uncle, and we spent nearly every summer day after basketball practice making chocolate chip cookies, rollerblading around the lake or licking Cup ‘n Cone ice cream. When I’d burp in the back of my mom’s van, Taite would glare at me, then take the blame so I wouldn’t get in trouble. And when my brother Ivan was born prematurely my freshman year of high school, Kate was one of the first guests to visit him at the hospital, and she cradled his pop-can-sized body like he was her own brother.

The past few years on Valentine’s Day, Kate’s been in Phoenix sipping Mountain Dew by the pool and listening to Ben Rector’s newest album, Alison’s been playing basketball and hanging out with her new friends at Gustavus, and Taite and I have been at Bethel, spending the evenings eating Chinese food and wishing we were at Khan’s, the four of us, laughing until someone fell out of her chair.

Valentine’s Day doesn’t have to be a romantic holiday. Every year, I think of Valentine’s Day as an ode to the three best friends I made in middle school. I’ll think of our candy-blue tongues, the holes in our sweatpants, and those matching red T-shirts we wore as we handed the beret-wearing photographer our allowance money for the best-worst Valentine’s Day photo we’ll ever have.