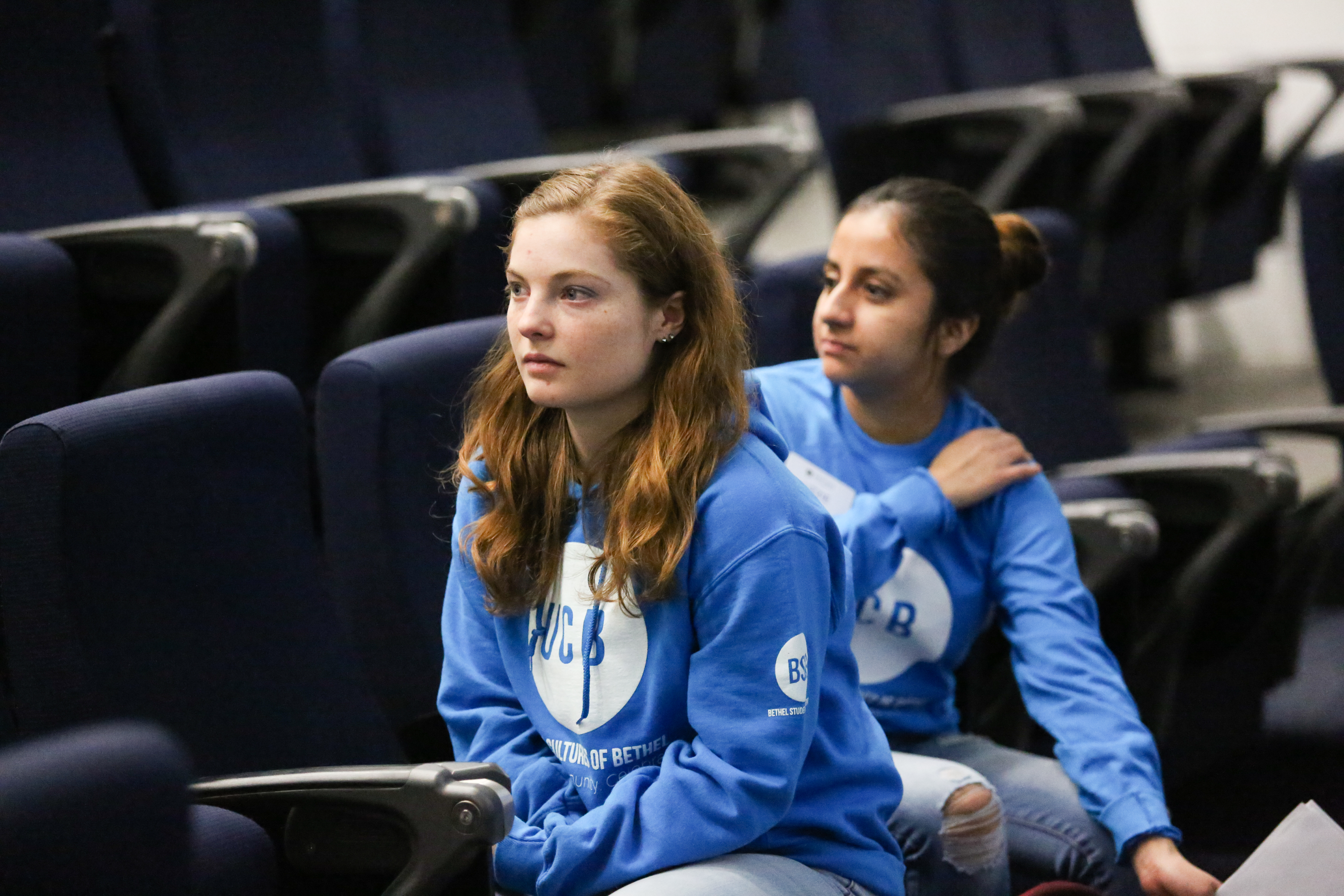 Many people know the phenomena of Marvel’s movie Black Panther, but fewer know of the Black Panther Party movement of the 1960s. United Cultures of Bethel sought to address that, showing Black Panthers: Vanguard of the Revolution in CC313 to an audience of 12 in celebration of Black History month last night.

The film covers the history of the Black Panther party movement, from its origins as a self-defense and social welfare group in Oakland California to the national political campaigns and activism, taking note of the guerilla warfare against police that brought down the Panthers. This 2013 documentary features interviews with many prominent members of the Party.

“Black history is a lot more than slavery, it’s also the future,” UCB Director of European Americans in Solidarity Madelynn Hollander said when describing the purpose of the event.

Following the conclusion of the documentary, two professors led a discussion with those who attended the event.

“While we both appreciated MLK’s tactic as believers, the Euro-American part of this country was born through revolution, taking up of arms,” communications professor Ripley Smith said. “As a white guy, I can’t fault the panther party and their approach, although I prefer MLK’s.”

Music professor Herb Johnson led the discussion with Smith. He commented on his surprise of seeing many “non-African Americans” involved in the party.

“Sometimes groups are so demonized and no one wants to find out what’s really driving them,” Johnson said. “I didn’t know that there was that kind of impact globally.”

0 comments on “Power to the Panthers”