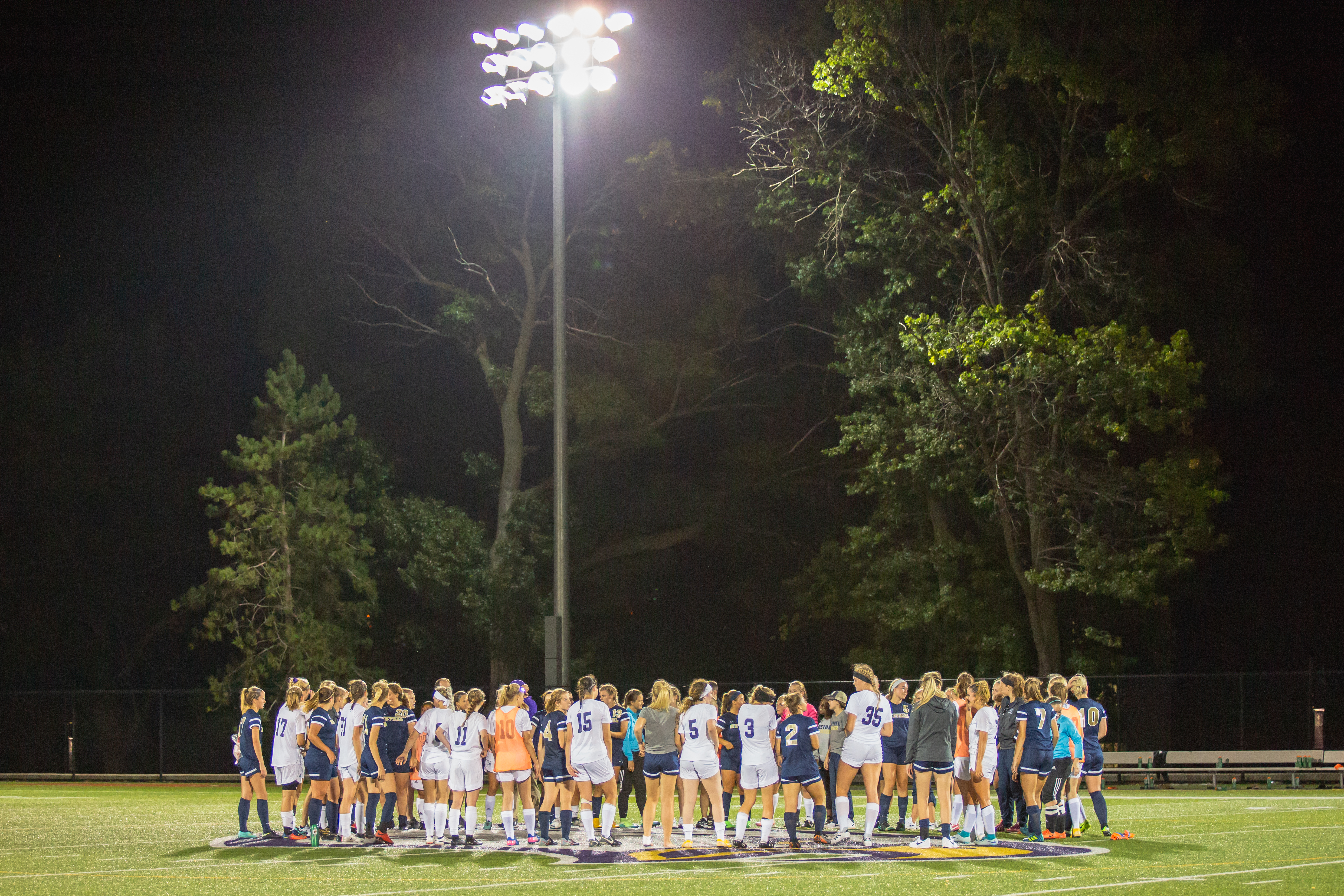 Coach Amanda Maxwell announced that she will be stepping down as the head coach for the Bethel women’s soccer team on Tuesday and has accepted a teaching position in Ecuador.

Maxwell will be resigning with a 60-57-11 record in her seven year tenure. She led the Bethel women’s soccer program to its first MIAC playoff appearance in 2014. She holds the record for the most wins in a season as a head coach with eight in 2016 and reached that mark again in 2018.

Maxwell also coached the program’s first All-American when Britney Monteon was selected to the second team by the United Soccer Coaches.

“She stuck with me through the transfer process and continually encouraged me to strive not only in my soccer career, but as a Christian,” Monteon said.

Maxwell was not only known for coaching at Bethel but for also for her missional work. Before coming to Bethel in 2012, Maxwell spent three years at the Haven of Peace Academy in Dar es Salaam, Tanzania with Africa Inland Mission International.

“Amanda created a culture on the team that I think will be really hard or practically impossible to replace,” junior mid-center Maria Retting said. “She always made a way to make you feel known.”