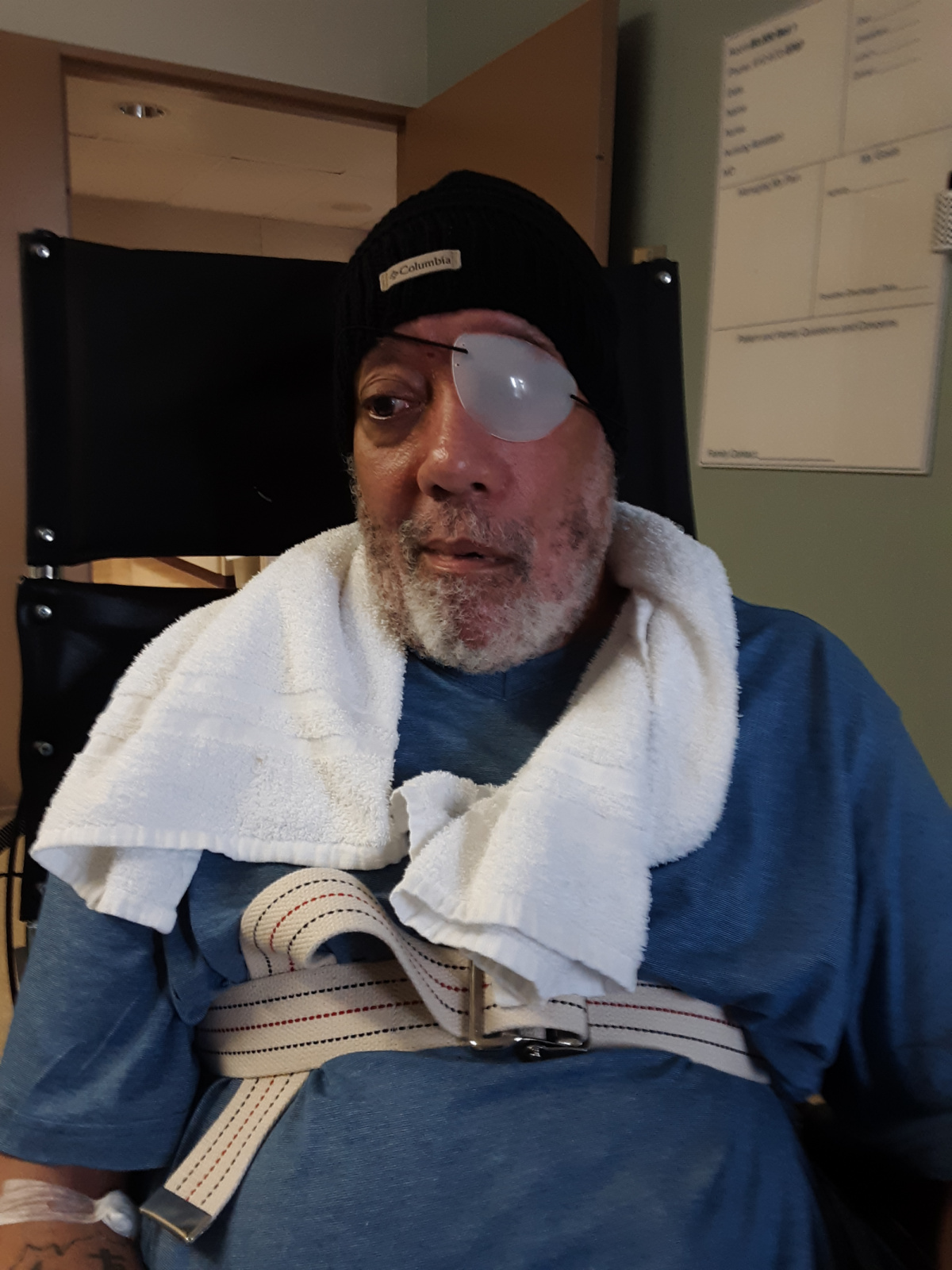 Bethel professor embarks on his journey in rehab

“We feel lucky he will be able to be transitioned there,” communications department chair and Terry’s wife Nancy Brule said.

Finishing up a typical day at work, Terry walked out to his car in record-setting cold weather. He collapsed in the furthest parking lot from the buildings’ exit. Campus security found Terry 40 minutes later laying on the ground and had to wait an additional 20 minutes for an ambulance to come for medical help. Terry was rushed to the hospital and had suffered from a stroke and frostbite. The doctor said Terry’s case was serious, an 8 on a scale from 1 to 10.

“It is odd seeing Artie who is so full of energy… wit and sarcasm, laying so still and unresponsive to me,” Brule said after the first couple of days on the CaringBridge site Terry had been in the hospital unconscious.

Every so often, Brule finds her husband looking into the mirror during physical therapy and noticing he is not on the same physical level as before and feeling down about himself for it.

According to his CaringBridge site, Brule told him “to get a grip and that he was the same person and actually looked better than he did before, but he couldn’t see it.”

Communication department professors and staff have helped take over Terry’s class for the rest of the year. He has received many messages and prayers and Brule is constantly at his side giving him hope.

“This is where we have to help him know that there is victory at the end of this,” she said.