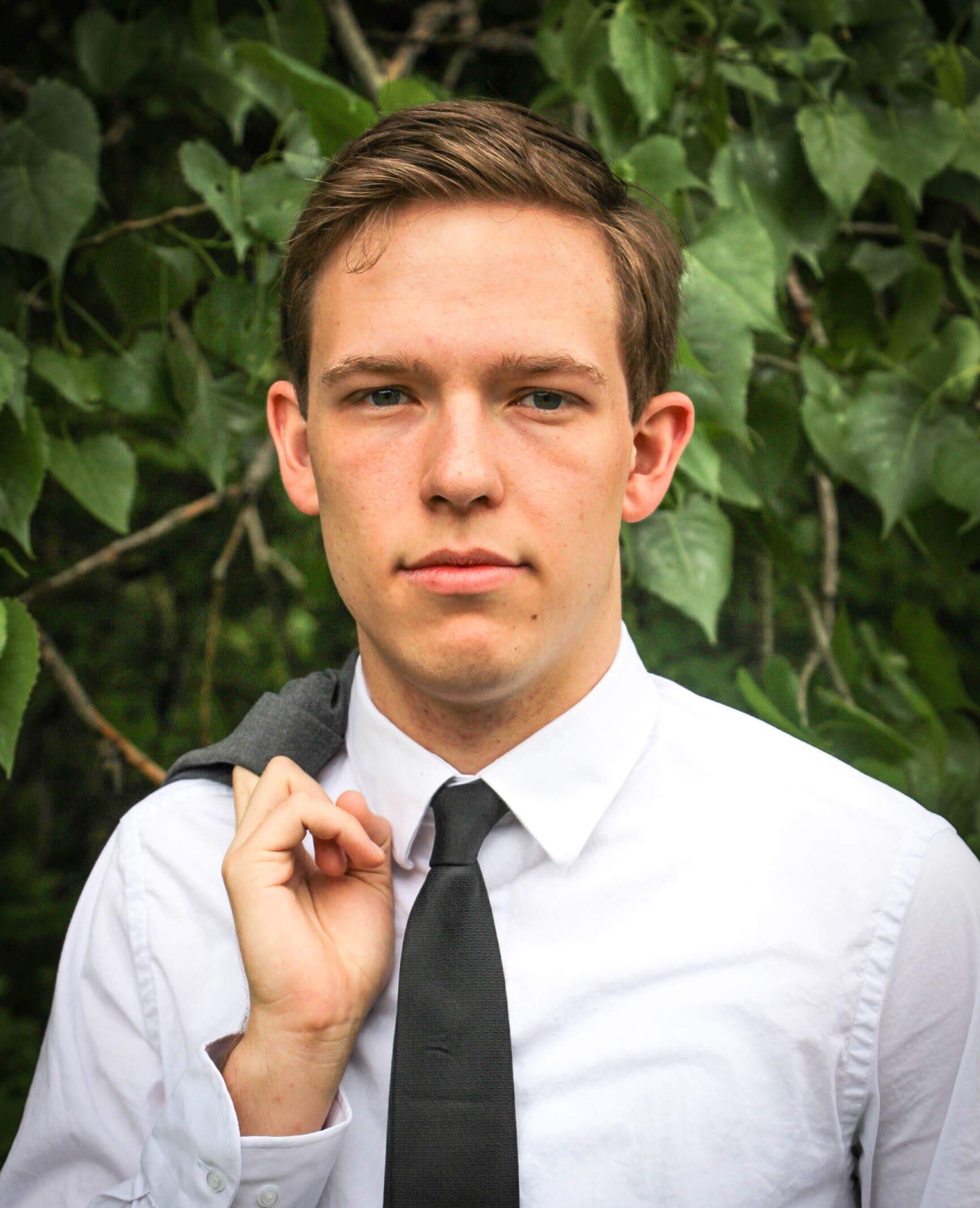 I like to think of myself as an independent person who isn’t tied down by the cliches and stereotypes at Bethel. I don’t attend chapel very often, I go on rants where I curse like a sailor and I have occasionally broken the covenant. I don’t party at the U, but I’m also not a shift leader. I like to think of myself as a mature, nuanced person, separate from the Bethel bubble, but I also think my Vans look pretty cool. I have a hydro flask mug and a metal water bottle. I know what kind of panini I like, I say hi to Geetha and I enjoy sitting in the BC. I like to think of myself as a free spirit on a campus that seems to agree on a little too much, but when I truly examine who I am, I’m just another Bethel student.

So, who is Bethel? Are we all just a bunch of 20-something year olds fighting as hard as we can to break free from cliches while we blast Hillsong and get free refills at Royal Grounds? I think so. Try as we might, we all have a few Bethel tags on us. And I think that’s fine. Maybe that’s not what you’d expect to hear from someone who loudly asks “what on earth are they doing?” every time he sees an undergrad couple get engaged. But really, being a cliche Bethel student is okay. After all, we all go to Bethel. We live here, learn here, grow here. What’s so bad about being a Bethel student?

When Clarion social media accounts posted a collage containing Instagram posts from engaged couples, we received a number of complaints, because people in the collage felt they needed to explain why they weren’t a part of the ring by spring culture, even though they were getting married.

Why do we do this? Why are we ashamed to admit that the culture we belong to has tampered with who we are as individuals? Isn’t that the point of culture? Why are we so quick to judge people who choose to get engaged young? And who really cares, anyways?

As much as I try to distance myself from ring by spring, I’m also a part of the culture I joke about. Just last week, I asked my friend when she and her boyfriend from high school are getting engaged. They are both my age. Every time a date ends with a trademark “this was fun,” and no follow-up, I worry about graduating single. And when I think about my future, I hope to get married. There’s a part of me that makes fun of the engagement photos as I scroll through Instagram. But there’s another part of me that desperately wants a relationship like that.

Bethel’s ring by spring culture matters, because it strikes a chord. It matters because we’ve all felt the pressure or been triggered by the tension. It matters because, whether we like to admit it or not, we’re a part of it. We all belong to the Bethel culture. Let’s stop running from it.

0 comments on “We are all Bethel stereotypes”