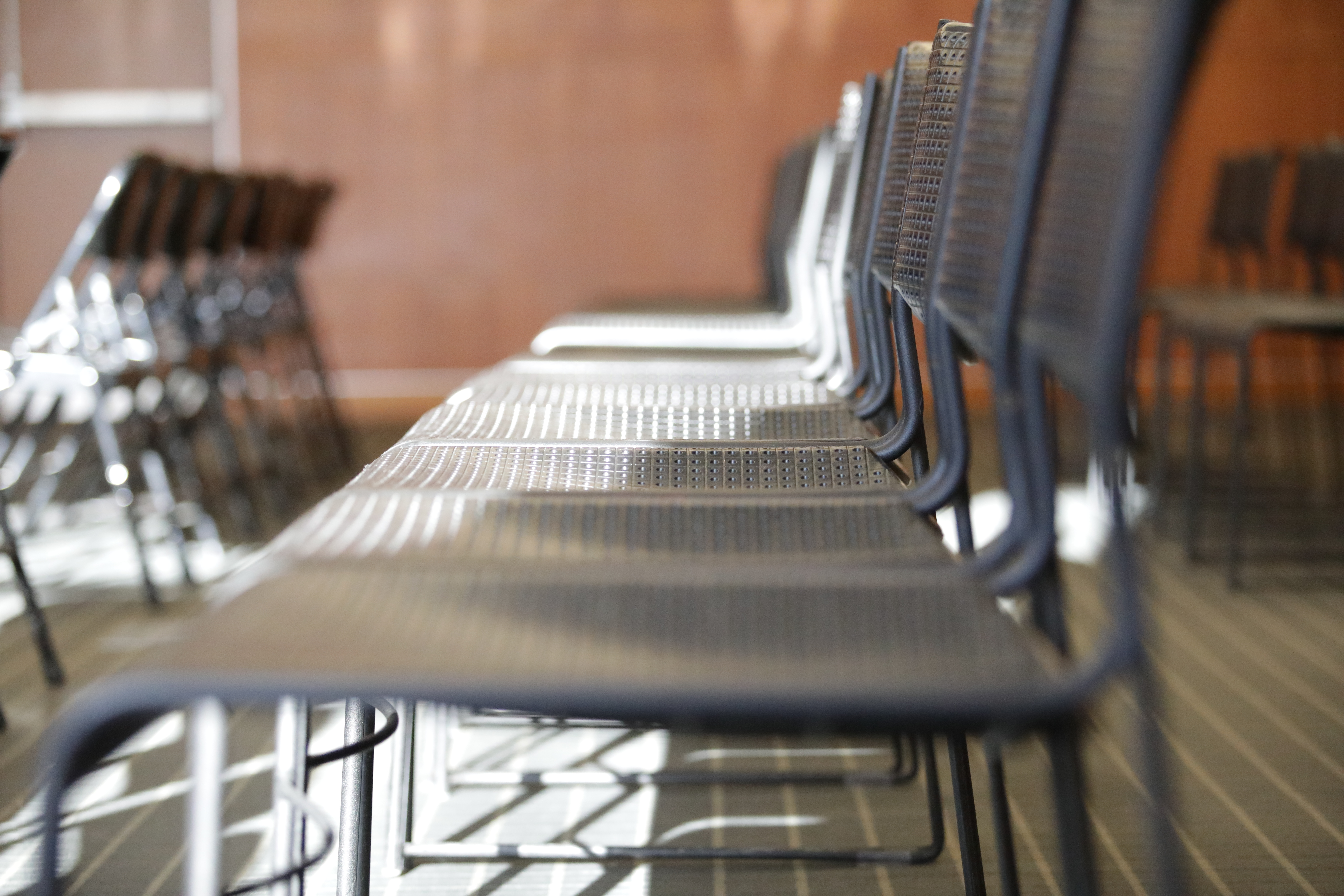 CarterBaldwin Executive Search co-founder Price Harding held a listening session in the Olson Boardroom to hear student feedback on the search for a new university President May 2, but only two students attended the event. CarterBaldwin is a faith-based search firm that looks for leaders for organizations such as Young Life, FCA and many universities.

This search firm works to collect data on applicants and nominees, such as resumes and letters of interest, and conduct preliminary interviews. While CarterBaldwin initiates these first steps, the final decision is up to Bethel’s Board of Trustees.

When discussing his motivation and vision for the company, Harding cited a desire to “plant leaders in organizations…so they can flourish…so the organizations will produce fruit for years to come for the Kingdom.”

Bethel’s new president will be announced Spring 2020 and begin working that summer.

The process to find candidates is long and detailed. First, there are many listening sessions with faculty and students from CAS, CAPS, graduate school and seminary. Based on information gathered from the Board and these sessions, CarterBaldwin will create a detailed document with images and graphics, outlining the position to any interested parties. This document will be made available to the general public in June.

Five CarterBaldwin members are leading the Bethel president search party. Harding is included in this group along with a search administrator, a researcher and a travel concierge.

This presidential search is national, but is also open to international inquiries. Harding said that no one will be a perfect fit, but the focus right now is on conversations. Harding wants the search to be “as universal as possible in terms of consideration…as broad a funnel at the top as possible.”

The criteria will be emailed to well over 10,000 recruits, an estimated few thousand will read it, and likely a few hundred will respond. In addition to direct application, the general public can send in nominations and CarterBaldwin will follow up with those individuals.

Harding mentioned a few qualifications as priorities in a Bethel candidate. He or she must be someone with a calling who continues the university’s academic credibility and recognizes the opportunity to blend liberal arts and sciences. The individual must also be willing to advance mission, not just preserve it. He or she also needs to be more invested in the acting as a Christian rather than fulfilling the official title.

When Harding asked for student feedback, sophomore Elizabeth Szilagyi mentioned that a level of approachability is also admirable. She discussed Jay and Barb’s commitment to nurturing students, particularly with food during finals week. “What people do outside of working hours says a lot about who they are,” Szilagyi said.

This was the first of 150 listening sessions that will be held. Bethel students are asked to come and share their input for what they would like to see in the next university president.

The next listening session is tomorrow, May 8, at 9:00 p.m. in the Underground.