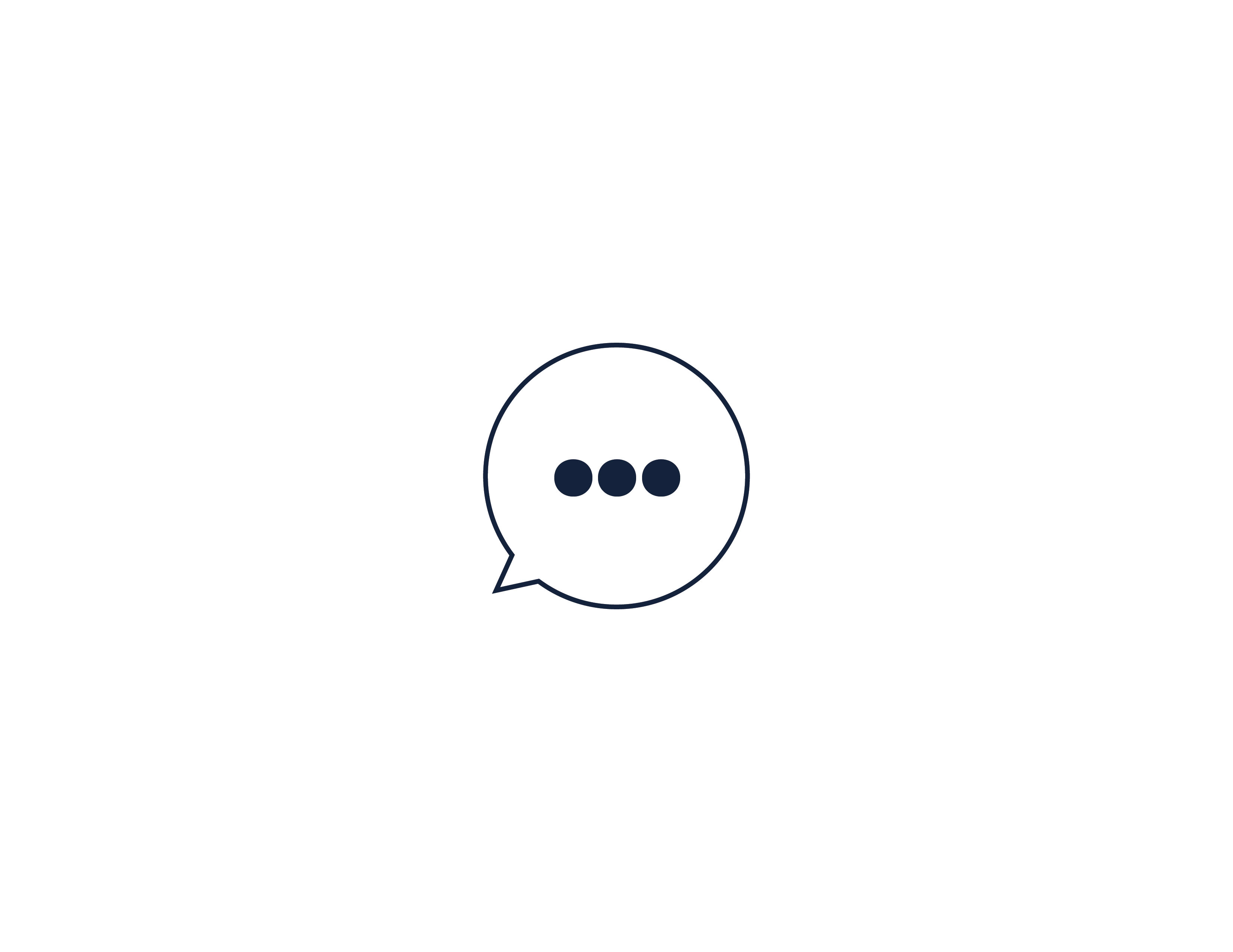 No football conference is more definitively tiered year after year than the Minnesota Intercollegiate Athletic Conference. At least, that’s the trend created over the past half decade, which led to conference officials voting to remove the University of St. Thomas from the league effective in 2021.

Lots of factors played into this decision. The easiest to describe is competitive balance. UST passes the eye test as a national power in just about every sport. They’ve taken home the all-sport MIAC success award every year since 2009. But the most blatant gap in competition is seen on the gridiron.

It’s pretty obvious who’s good and who’s not. The differences in success are clear. UST and SJU have dominated and show no signs of stopping (why are we not talking about the Johnnies leaving too?) while Bethel and Concordia-Moorhead are distinguished in the second tier. Gustavus holds up the middle at almost exactly average, and then there’s the bottom quartet of Augsburg, Hamline, St. Olaf and Carleton. The Oles are widely believed to be responsible for the jumpstarting of UST’s forced exit – getting beat 97-0 probably ain’t too fun. I understand that.

Winning games like that gets old quick. No team wants to pull their starters at halftime because the game is out of reach. Frankly, it’s a waste of people’s time. (Except for the Tommie students who created an apparel website in June called toogoodforthemiac.com, which sells shirts that sport screenshots of the near-100-point drubbing that UST put on St. Olaf in 2017 and sayings like “We Win Too Much”.)

The top half of the conference is really good. The Tommies, Johnnies and Royals are all preseason top 10 squads nationally according to D3football.com. You can expect really competitive games between them. After that, it’ll get ugly. There’s a reason each of the last three years there has been one 8, 7, 6, 5, 4, 3, 2 and 1-win team across the MIAC standings — it means nobody beats somebody they shouldn’t and nobody loses to somebody they shouldn’t.

Division 3 football in Minnesota is really black and white. In a couple years, St. John’s is likely finding their way to the league across the St. Croix River, just like the Tommies probably will. Next time, we might see some teams secede on their own accord.

How many more “next time” opportunities will we have before the MIAC is no more?

0 comments on “Running out of ‘next times’”