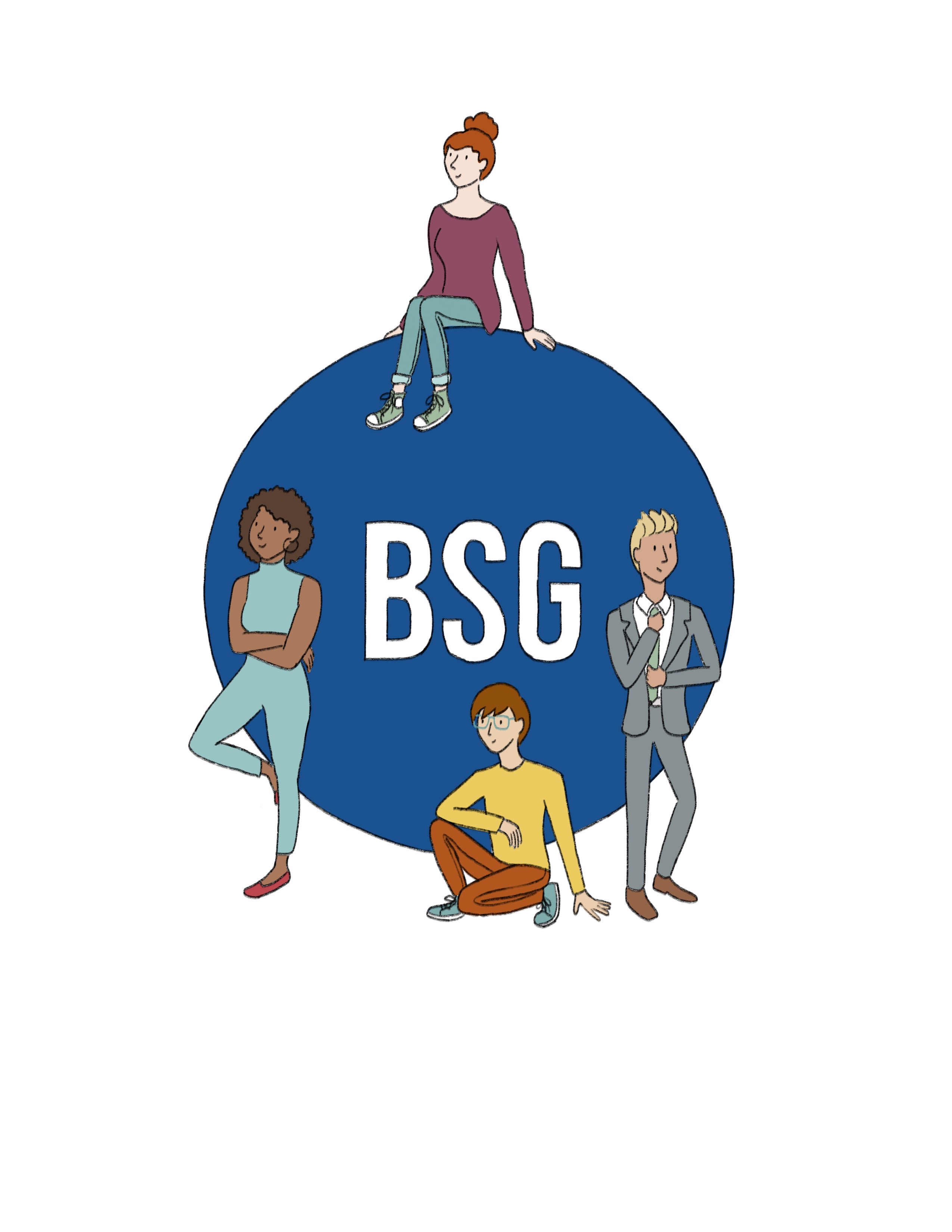 It was the third to last meeting of the year, and the Student Senate room was packed with people. Students from club leadership, other BSG departments, and even a reporter from the Clarion were sitting along the wall watching and listening to one of the most intense Senate meetings I had ever witnessed. I remember feeling excited yet apprehensive, as we were about to discuss some of the most important legislation of my BSG career. I took a breath, then hit my wooden gavel loudly on the table. The meeting to discuss the future of BSG President/VP candidacy had begun.

Some students may remember that we had a Student Body President/Vice President election last year… and then there was a second election. One of the biggest outcomes of the second election was that it caused Student Senate to formally discuss and decide what qualifications one must have in order to run for Student Body President/Vice President. As Executive Chair of Student Senate last year, I was able to be an integral part of these conversations and in the changes put into practice afterwards.

It seems like a simple question: Who should be able to run for Student Body President/VP? As it turns out, there is no easy answer. First, a little background. BSG is run according to two main governing documents: The Constitution and Operations Manual. Part of Senate’s job is to maintain and update BSG’s Governing Documents, so after last year’s election, Student Senate was very busy.

The first issue to be addressed was the GPA requirement. The Operations Manual stated that a candidate must have a minimum GPA of 3.0, whereas the Constitution stated that they must have at least a 2.5. This led to confusion during the election process, and was part of the reason the second election occurred. Senate discussed this problem at length, and eventually voted to make the official minimum GPA requirement 2.5. While I was not opposed to this decision, I do want to offer a pushback now. I acknowledge that GPA is a VERY limited indicator of leadership ability; however, there are some correlations between GPA and one’s ability to stay organized, which is an important quality for the President/VP to have. A bigger problem I see is the potential for one’s GPA to drop even further in such a leadership position. Last year, everyone on the Executive team had a GPA drop due to the added responsibility of the positions. And those responsibilities grow even larger as the President/VP. If you already have a 2.5 GPA, any drop could put you dangerously close to poor academic standing with the University.

Senate then discussed if club leaders could run for President/VP. Both of BSG’s governing documents state that an individual must have two semesters of BSG experience before they can qualify for candidacy. However, the Operations Manual said this could include club leadership, and the Constitution said that it could not. Senate again had a long discussion, and it was decided that club leaders could qualify as candidates as long as their running mate had two semesters of experience in BSG outside of club leadership. While I acknowledge that some club leaders may make great candidates, I do not believe that club leadership itself would make someone qualified to run BSG. For example, I was club leader of Creation Restoration my sophomore year, and I knew nothing about how BSG operated or the responsibilities of the President/VP from that position. In essence, leading a club may not guarantee that you know enough about student government to effectively lead BSG as a whole.

The final major conversation within Senate that night was if active United Cultures of Bethel (UCB) subgroup members should qualify for the two semesters of experience within BSG. After some tense discussion, Senate voted and said that it did count. I would agree with this if there were a clear way to judge who is active and who is not. Currently, Student Activities membership and Senate membership count as BSG experience, so I understand why people would want UCB membership to count as well. However, there is a big difference between the membership requirements of these departments. Student Activities members have to go through an application process, and if they do not fulfill their responsibilities they could lose their position. Student Senators also go through an application process, and are elected to their positions by the student body. Again, they are contractually obligated to fulfill their responsibilities or they would get voted out of Senate. UCB membership intentionally does not have these strict requirements because they wanted to include as many people as they can within their subgroups to intentionally create positive change on campus. This open membership is much more conducive to productive conversations and community building. However, being a UCB subgroup member has no inherent responsibilities attached since there are no contractual requirements to meet. This makes it difficult to determine active members versus non-active members. Does active mean someone has attended one meeting? Five? Ten? I was part of the European Americans in Solidarity (EAS) subgroup last year, which is part of UCB. The email list included more than 100 “members”, but only three of us showed up consistently to meetings. Does this mean the other 100 people still qualify for candidacy? According to our vote last year, it might. I foresee this potentially creating problems in the future when the election committee has to determine what it means to be an “active” member of a subgroup, and if the applicants portray those qualities. All this to say, I would be in favor of UCB active subgroup membership qualifying someone for candidacy as long as it can be determined that they were in fact a contributing member to the subgroup. One change Senate could make this year to help the situation would be to draft an official document for UCB stating what it means to be considered an “active” member of a UCB subgroup. This would make it clear which subgroup members qualify for the President/VP candidacy and which ones do not.

No easy answer exists regarding who should qualify as a candidate. If there was one thing I learned from Senate last year, it’s that nothing is as cut and dry as it seems. That is why I believe that establishing clear requirements are essential to avoid misunderstandings in the future. I want as many people to run as possible in order to truly represent Bethel’s increasingly diverse student body, but I also realize that having prior knowledge of how BSG operates and the responsibilities it entails is essential for effective leadership. In the end, if you truly want to run for President/VP and are passionate about BSG, then there are many options available to you in order to fulfill the current candidacy requirements as long as you are willing to put in the work to fulfill them. I don’t claim to have all the answers, but I believe these are important discussions to have so that the student body can be informed.

0 comments on “Who should be able to run for Student Body President and Vice President?”