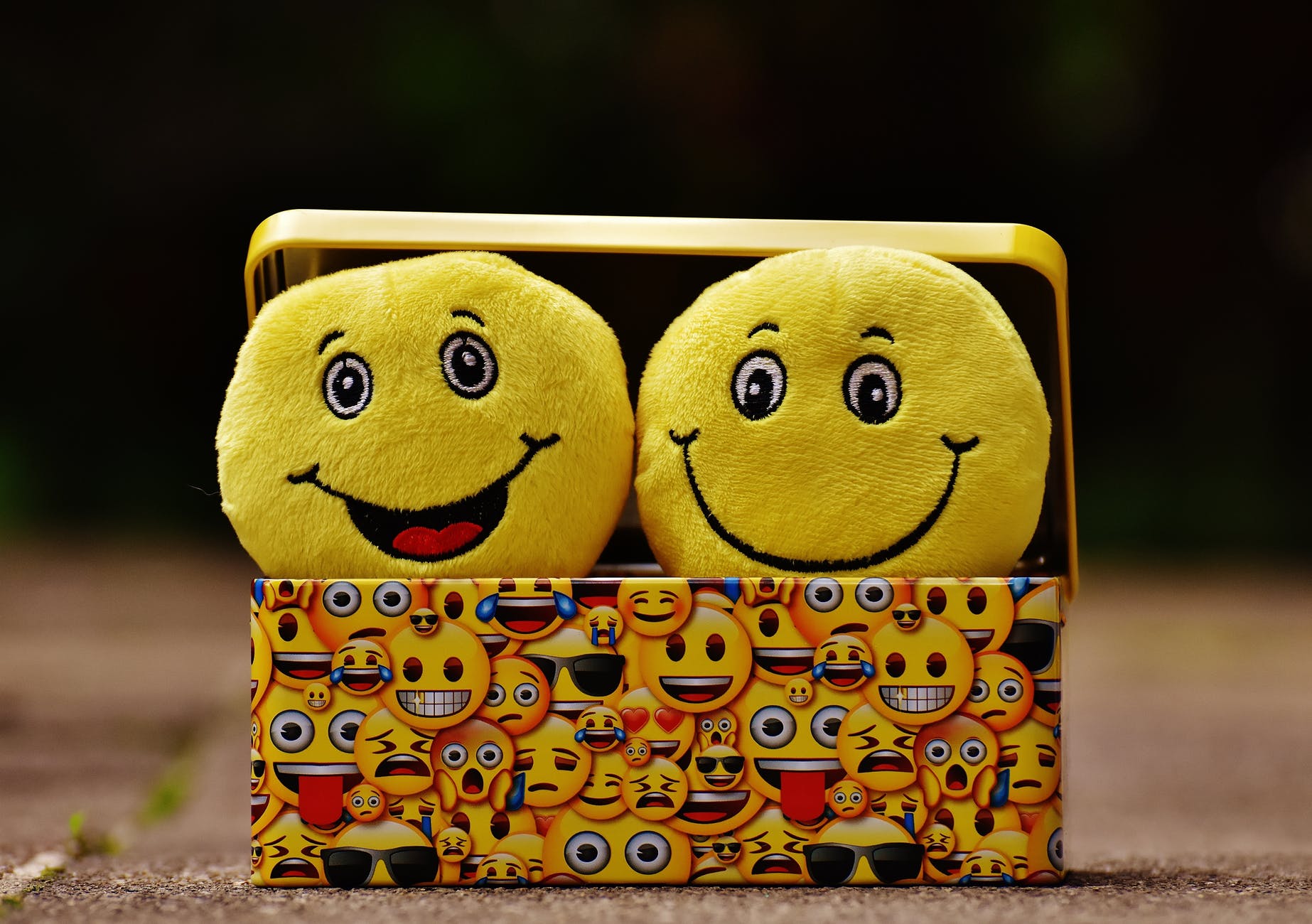 A Clarion reporter sat down with the phantom behind Bethel’s most popular meme page, “@unbethical.”

By Taylor Fondie and Makenna Cook

Q) When did you start your account? Walk me through that decision.

“I started the account as a regular meme page, just for fun, and had that for a while. It wasn’t really going anywhere, so I knew I had to change something, or probably just get rid of it. Then I was like, ‘I’ve never seen a Bethel meme page before so what if I did that?’ So, that’s what pushed me to make that decision. My original goal was to get to at least 100 followers. It’s been about a year and a half now since I’ve started it and were at roughly 1,700 followers.”

“I thought it would be a fun way for people to express themselves on how they feel at Bethel. Before the meme pages, there were already a handful of Bethel inside jokes so I was like, ‘why not make a page to talk about all of that.’

Q) Why do memes matter?

“It’s a collective source of ideas and events that people can relate to. Things that people can find funny because they’ve experienced that. Things that help people express their emotions better than they can express it themselves. It’s a comedy in a community they know. Other memes are funny too, but having memes about your school, now that’s funny. They’re not just trashy memes; we’ve got some pretty good memes on there too. Mainly the inspiration is to make people laugh and to spread the word of @unbethical.”

Q) Are there any memes that you turn down or choose not to post? What is the criteria to get your meme posted on your account?

“Don’t take it personal, but there’s some people that have sent memes that just aren’t that funny. That’s happened with some of my own stuff, too, where I’ve just realized it’s not that funny. Some people send in really risky, edgy memes where I want to post them but I have to think about it for a bit first. Not everyone on my page will always love what I post, which has happened before. At the same time, it is a meme page, so I have been considering pushing the line a little bit. We’ve been at PG for a while. I’m trying to push it to PG-13. Some of y’all have been wanting to go to rated R right off the bat. It’s funny, but we gotta ease our way there.”

Q) Have you faced any opposition?

“There were multiple meme pages that showed up right after I made mine. @betterbethelmemes threw some shots at me and I threw some shots back. I liked the conflict. I was trying to show them that we were the originals and we were gonna stay on top. They were doing pretty well and then they just disappeared. There are other meme pages like @covenantmemes, @bethical, @bethelbarbie, @bethelboi and @christopher_commuter. They all want the clout that @unbethical has. I’m not saying they’re copying me, but I definitely started a wave.”

Q) Has it been hard to keep your identity secret?

“I’ve slipped up a few times with my friends. I usually don’t get upset; I just ask them not to say anything. For a while, people really wanted to know who I was. I don’t get asked very much anymore. I’m just trying to keep it anonymous for as long as I can. If I were to reveal myself, it wouldn’t have the same effect of mystery that keeps people interested. If people knew, it would lose the effect of it being @unbethical. It would just be me.”

Q) Do you plan on ever revealing your true identity?

“I actually have been really considering it lately. Assume not, but don’t put it completely out of your mind. It would definitely be in an Instagram live or I’d post something about it. It could be soon or it could be later in the year. It depends on how the page is doing and how I feel.”

Q) What do you plan to do with the account after you graduate?

“The right thing to do and what I will probably do is pass it on to someone, but I’ve also considered deleting it. Like I said before, if people find out who’s behind it, it loses its effect. If I delete it, it’ll just become more of a legend. But at the same time, if people found out who it was and then it got deleted, people would associate me with negative thoughts of it being deleted. That’s one reason I don’t want to delete it.”

0 comments on “An interview with @unbethical”