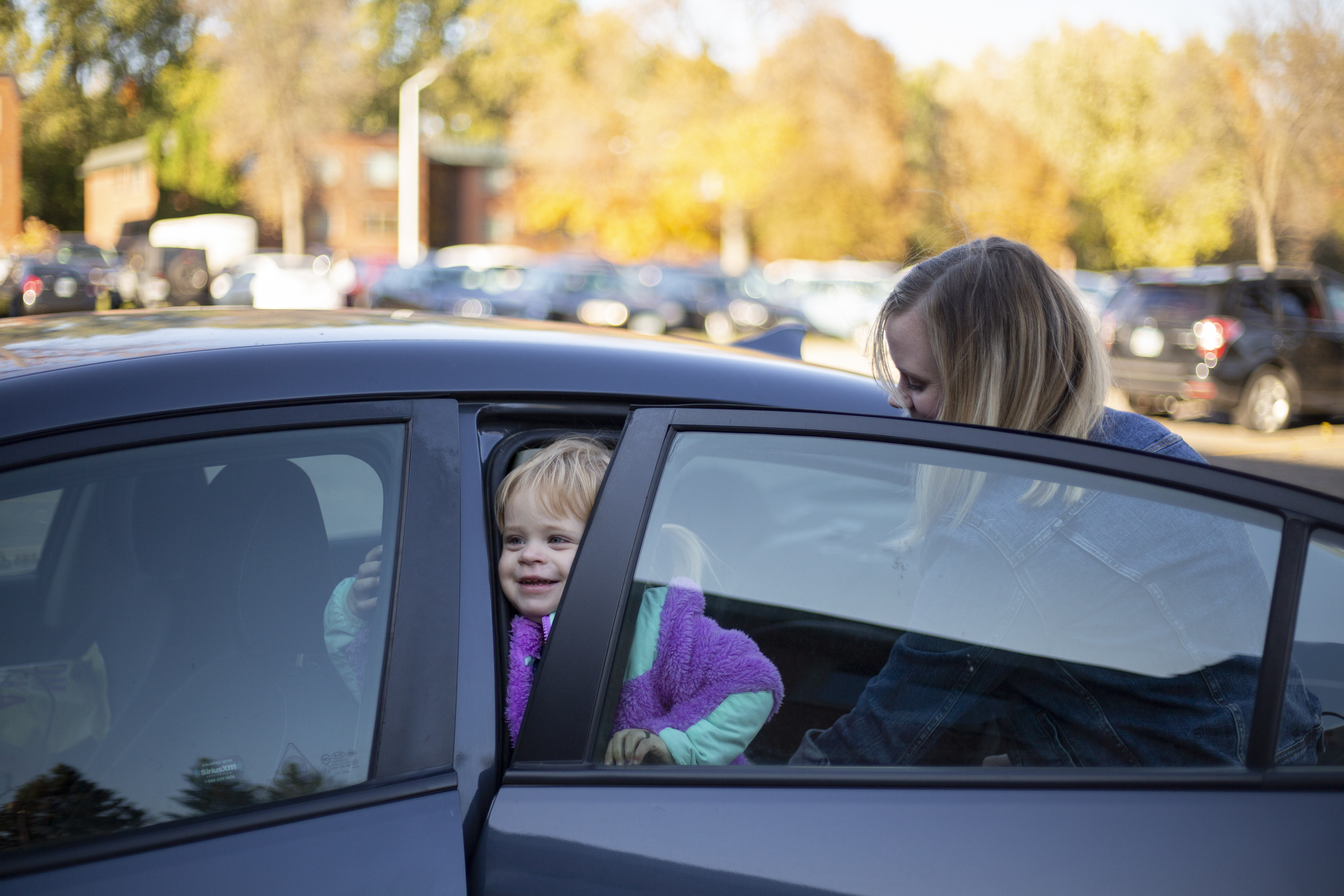 After 36 years of operation, the Child Development Center is scheduled to close.

Charlie Goldberg, Assistant Professor of History, opened an email informing him that the Bethel Child Development Center (CDC) would close May 22, 2020. A father of two young girls, he said he was saddened by the news.

“It was shocking,” Goldberg said. “Nobody had any advance warning about it at all.”

The same day, the head teacher Glynnis Maki and toddler teacher Sue Wilberts were busy working with CDC families during staff development week. Both women had been tending to the CDC for over 20 years.

Julie Finnern and Deb Sullivan Trainer entered Wingblade, walking passed the receptionist and into the dorm-turned-classroom. There they read a letter to Maki, Wilberts and the rest of the staff that their positions would be cut at the end of the academic year.

“We were shell-shocked,” Maki said.

According to Provost Deb Harless, the decision was made to help save money in the face of Bethel’s budget deficit. Harless said the exact cost of running the CDC depended on enrollment, but with financial strains, every cut helps.

The CDC was innovative at its creation in 1983. It served as a lab for elementary education students who needed a certain number of practice hours to get their degrees.

Harless said the state regulations on field hours have changed since then and Bethel has formed additional connections  with outside centers over the years. Previously, CDC staff members were reorganized to save in operating expenses in an attempt to keep it running. It is no longer enough.

The possibility of having an externally-run CDC operating on Bethel’s grounds was shut down due to complications in building regulations. Wilberts said the Center was grandfathered into the Wingblade building, blocking an external sponsor from legally using the space.

“I feel like that doesn’t align with Bethel’s values,” Wilberts said. “They would close us and put us out of jobs, then bring in an outside firm.”

Even with words from CDC advocates, Wilberts said that Bethel’s decision is unlikely to change. For now, everything will run as normal. The Center will be open Monday through Friday from 7 a.m. to 5:30 p.m. in four dorm rooms that were converted to classrooms.

“This is a decision that Bethel has made,” Wilberts said. “I don’t agree with it, but I don’t think there’s anything that’s going to change it. We’ll just do our best, like we always do.”

Alexis Peloquin, an elementary education major, has worked at the CDC for three years doing field work, practicums and paid student work. She works 10 hours a week now. Last year, she was there almost every day.

”I love little kids,” Peloquin said. “I love the way their faces light up when they figure something out.”

Peloquin washes her hands upon entrance to the CDC. The day starts with freeplay time to get rid of extra energy. Then comes morning snack, followed by small group. Next, the children go outside, taking in the fresh autumn air. The children count off in Spanish to see who gets to go inside for lunch first. The afternoon is filled by a nap, stations, a craft and more free time.

But the activity the children love the most is reading.

“All of the kids are book-obsessed,” Peloquin said. “They will literally ask you to read a book every 30 seconds if they would allow it.”

The CDC serves as a great learning tool, and not just for the students.

College students gain experience and mentorship from teachers like Maki, who oversees  the student workers. She said she loves seeing the growth in students, even over the course of one semester, in leadership and life.

“The closing of the CDC is very sad,” Peloquin said. “It’s definitely something that I feel weighed a lot of us down.”

On August 15, a text was sent out to previous CDC director Ellen Wilson, informing her of the news.

Now 70 years old and retired, Wilson worked at the CDC as a student the first year it ran and started teaching there in 1985. She watched it grow from a half-day preschool program to a full-time development center.

“It was a very happy place,” Wilson said. “The children were very happy there, and the teachers.”

Maki and Wilberts said the CDC was too far from the activity of main campus, that they sometimes felt unnoticed. However, the amount of lives touched by the CDC paints a different picture.

“They all support each other, they all co-teach,” Peloquin said. “They’re so good at communicating with each other. The kids love all of their teachers at the CDC.”

Maki said children and parents come back all the time to say hello.

“The biggest impact from this decision is the teachers there,” Goldberg said. “They’re just the best at what they do. It’s a real shame.”

Maki and Wilberts were invited to a destination wedding of a Bethel alumni who had worked at the CDC.

“The teachers I worked with were strong,” Wilson said. “Life has a new adventure for them. Life evolves and life changes. Grow in the midst of that.”

Wilberts isn’t sure what she will do after her time at the CDC ends. Maybe she will work as a substitute teacher. Maybe she will retire. She does know one thing: she will enjoy her first summer off since she was 16 years old.

“I like to walk and you don’t have to worry about what you wear,” she said, laughing.

No matter where life takes them next, the two teachers know they are done working in early childhood education.

“It’s good, but it would never ever be the same,” Maki said.

Eight full-time positions at the CDC and a part-time administrative assistant position will be left empty next fall, along with the dismissal of over 30 student workers.

A carnival will be held on May 22, the last day of operation.

“It was a very difficult decision to close the CDC,” Harless said. “It has been a remarkable place for children and families for more than 35 years. It will be missed on our campus.”

0 comments on “A very happy place”