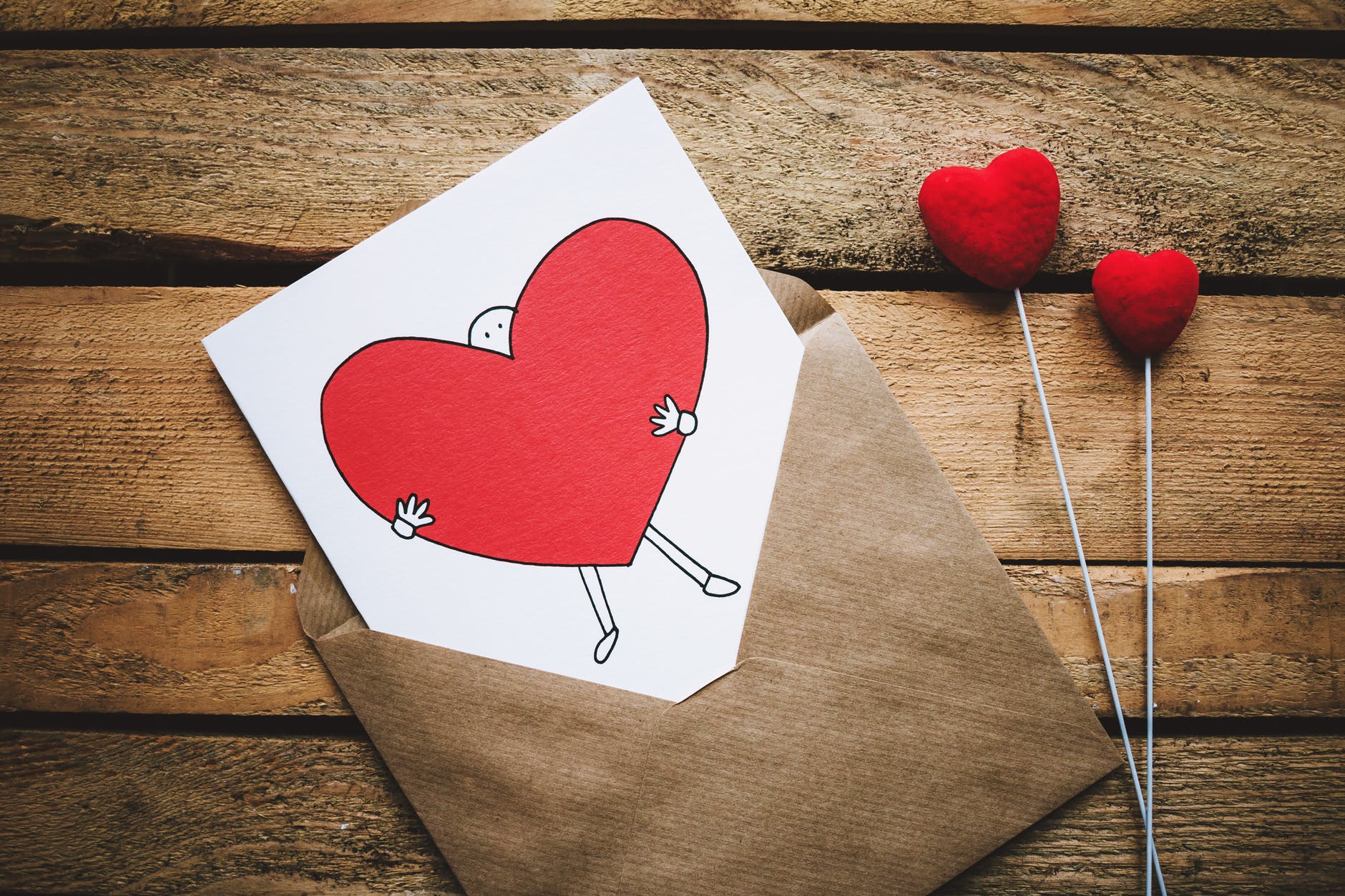 A Clarion reporter sat down with the unknown showrunner behind Bethel’s most romantic Instagram page, “@bu_love_letters.”

After a study abroad trip a year and a half ago, the student behind @bu_love_letters sat down with her phone in hand with the dream of creating an atmosphere for Bethel University students to encourage each other and compliment people they don’t feel comfortable enough talking to on their own. As a result, @buloveletters was born.

“I studied abroad and the university I was at had a love letters page and all the posts were just hilarious. Some of them were really sweet, too. A bunch of pages were starting at Bethel and I thought, “Why not start one, too?” I started it part way through spring semester last year.

Q) What was your goal in creating the account?

“I wanted it to be a place where people could both encourage one another and have the ability to give compliments to strangers. You don’t necessarily know who notices you or what they notice you for. Also just for humorous reasons.”

Q) How is the account different than other meme pages?

“The content is very different than meme pages. People want to be sent a love letter, so they’re following it to see if anyone does. The account is more student-body led than the person who is running the page. Although, I have posted some of my own stuff a few times.”

Q) What kind of letters are you sent that you don’t post?

“There was one that was pretty much bashing Bethel as a school and at the end of the post they wrote ‘I’m pretty sure you’re not going to post this, but I needed to rant.’ It wasn’t what people needed to see and not the kind of posts that the account was made for. I’ve also gotten quite a few raunchy, sexual ones and I’m like, ‘Nah, I’ll pass on that.’”

Q) How do want people to use your page?

“I want people to use the page as something to encourage each other and make each other laugh. If I was looking at it from the outside, I would think of it as a place where you can say what you don’t usually say.”

Q) Are you in a relationship?

“Not in a relationship right now, but the first person who figures out who I am can take me out for coffee.”

0 comments on “An interview with “@buloveletters””