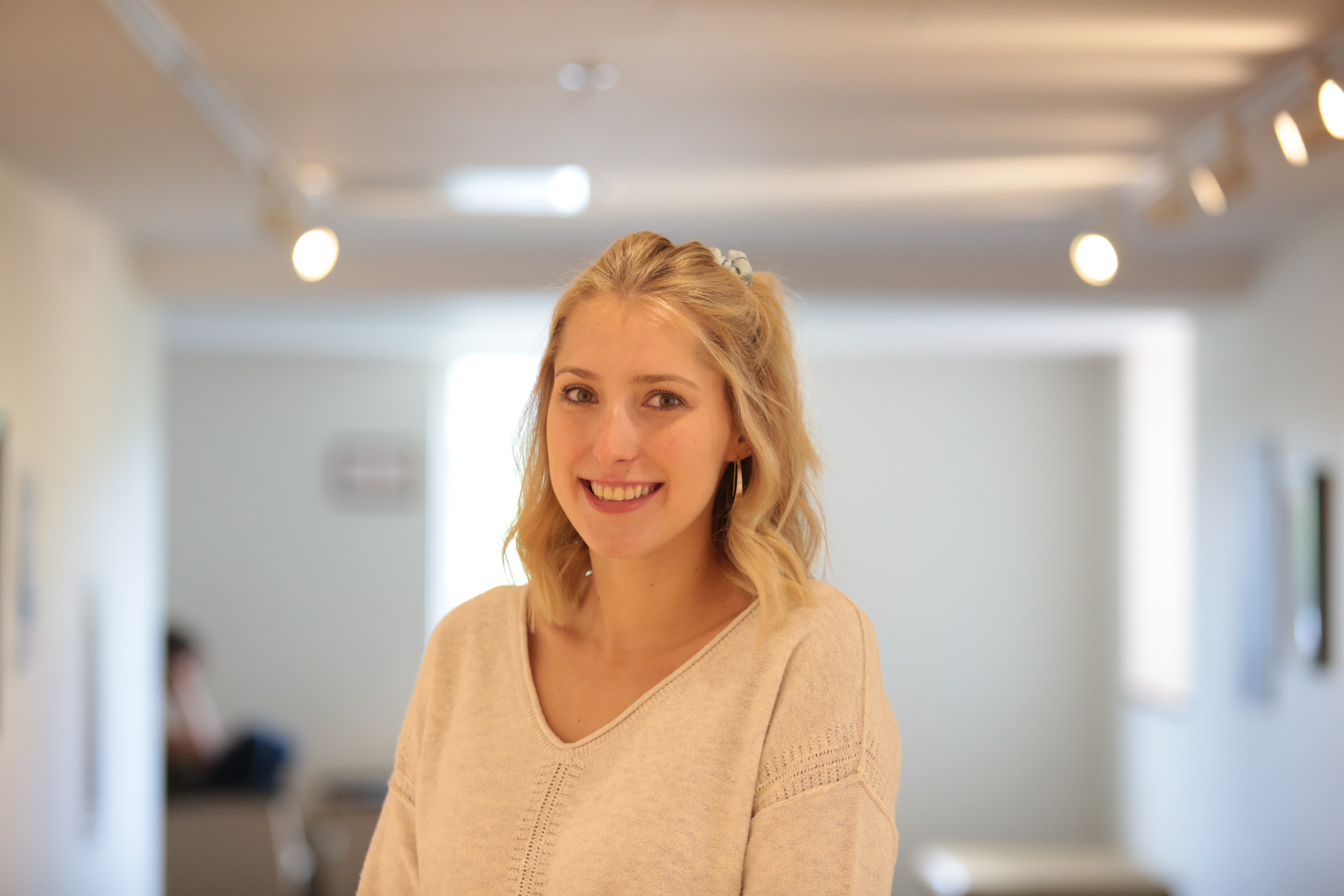 Abby Pautz is a journalism major at Bethel and a sports reporter for the Clarion. Her take on why sports matter is different from others and that’s what makes it important.

Justin Bieber. Zac Efron. One Direction. I can hear the girls screaming at those boys now. Not me. I was screaming at my 40-inch television screen and jotting down notes about the basketball game on my small wire-bound notebook. I was twelve.

I didn’t have the internet on my phone to check the stats later, so I wrote down everything I could. I wanted to remember all the great highlights Ricky Rubio had during a home game against the Oklahoma City Thunder back when they had three MVP’s on the team.

I was in awe of Rubio’s slick passes and his view of the court. I was the twelve-year-old girl in love with the game of basketball while my peers were fangirling over the latest teen heartthrob.

I started playing basketball when I was in 5th grade because I was bored playing sports like volleyball. My parents cheered me on in my black shoes with pink laces in a musty gym while I played defense on offense. They weren’t as encouraging later on when I knew what was going on. I just wasn’t good.

Sometimes I think the only reason boys talk to me is because I like sports and I can hold a conversation about football longer than most. This is a bad quality at times because I am in the friend zone automatically, but I love when my guy friends ask me about recent sports news because they care about my opinion.

(Just to be clear I am a big basketball fan and thank goodness Minnesota is finally saying goodbye to Andrew Wiggins.)

I don’t have a dad that was an all-star high school athlete, nor do I have a mom that was some sports legend back in South Dakota. So my parents weren’t really much of an influence on whether or not I played or watched sports. I found that I enjoyed watching basketball when I ran out of girls to hang out with because their interests were in high pitched singing boys.

There are girls that cry when a boy band breaks up, and then there’s me who cries because Amir Coffey left the Gophers to go to the NBA. Because Ricky Rubio tore his ACL trying to guard Kobe Bryant. I love Ricky Rubio, but I couldn’t be mad at a legend like Kobe.

That was a hard day for me.

0 comments on “Why sports matter”