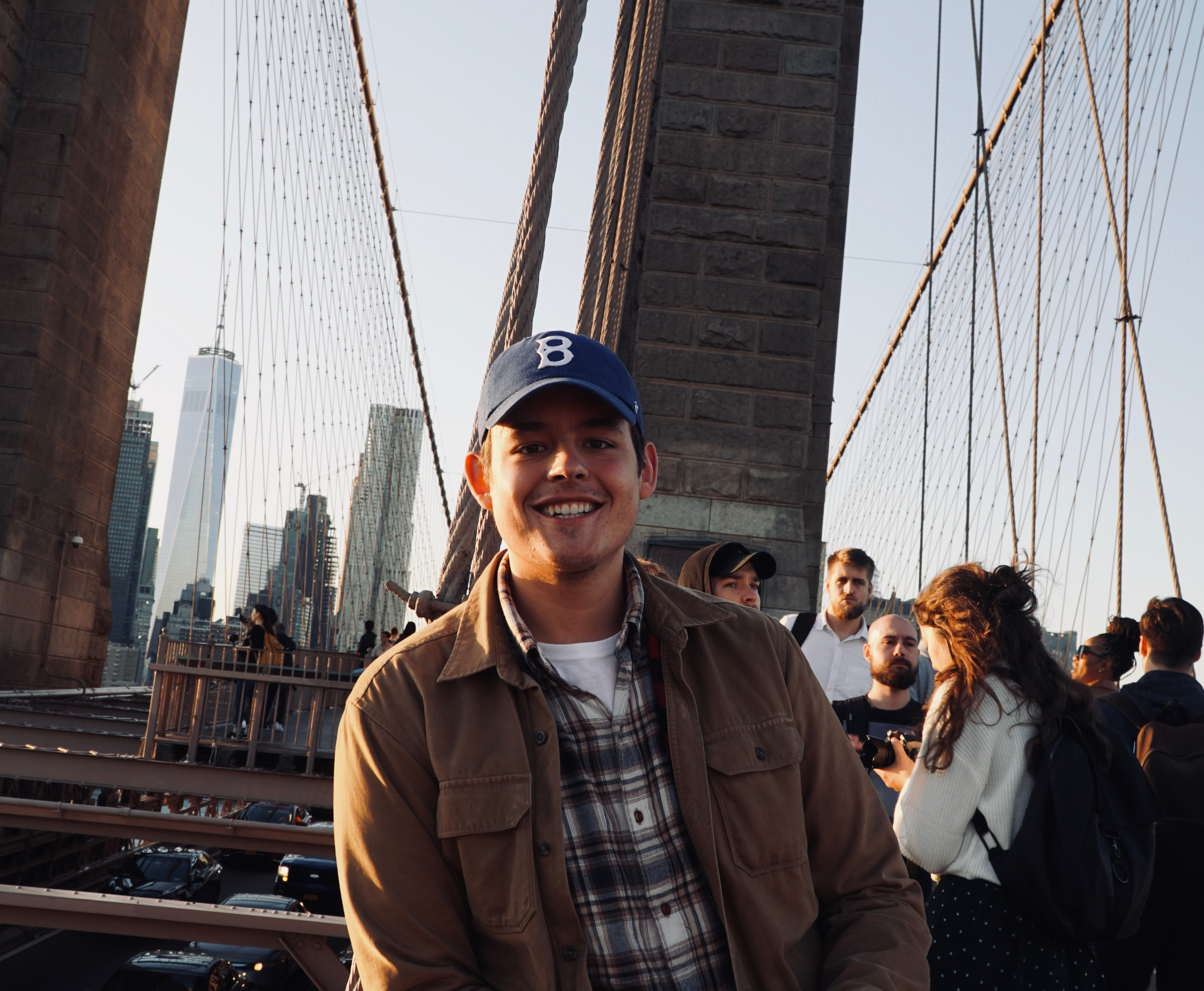 Sports mean more to us than we realize. Why sports matter is a new series where the Clarion will feature different opinions on why sports matter to a variety of people at Bethel.

Why do sports matter? Who knows?

To me, it’s never been about the sport that I am watching or playing. It’s about the people. The friends that I made while running my third killer at 8:00 am on a Saturday during Thanksgiving break. The drunk fan that sits next to me at Wild games who high fives me after every goal of the season. The old man who I talk to at Target Field and whose name I don’t know but I’m friends with him anyway because we both love the same game.

Sports have helped me make some of my closest friends in life. My best friend is the world’s biggest Laker fan. I can’t stand the Lakers. Los Angeles is the worst. But he is my best friend because, when we argue about why he likes the Lakers, or why I don’t, he is more passionate than any other person I have ever met. He truly cares about the team he has watched his entire life.

Not everyone has the same values or beliefs as you. But when it’s a Sunday afternoon and you’re playing pick-up basketball with a group of strangers in the RC gym, it’s not about politics or religion or which fast-food chain has the best chicken sandwich. It’s about the next game. The next possession. The next point. We make friends through the sports that we play. We bond over the love for the game that we both have.

Sports have given me the opportunity to connect with people who I may have never met otherwise. It helps me start a conversation. I can talk about the energy that I got from 20,000 fans all yelling after a goal is scored at the Xcel Energy Center, or standing in Yankee Stadium and listening to 50,000 Yankees fans yelling as I wore my Twins jersey at a playoff game last fall.

Most of my happiest memories in life have come from sports. I can remember the first time I made a shot in a high school basketball game or the first time I was able to raise a puck on a slap shot playing outdoor hockey while my eyelashes were freezing together.

Sports have also given me a lot of tough memories. Like the time during my freshman year of high school when I didn’t get a single hit in baseball, or when I broke my pinkie finger junior year playing basketball. But it doesn’t matter. Sports may be the cause of hard times, but they make us stronger, build us up and, most importantly, give us some of our life long friends.

At the end of the day, we are playing a game. Watching a game. Yelling at a game. And crying for a team of grown men or women that we have never known.

0 comments on “Why sports matter”