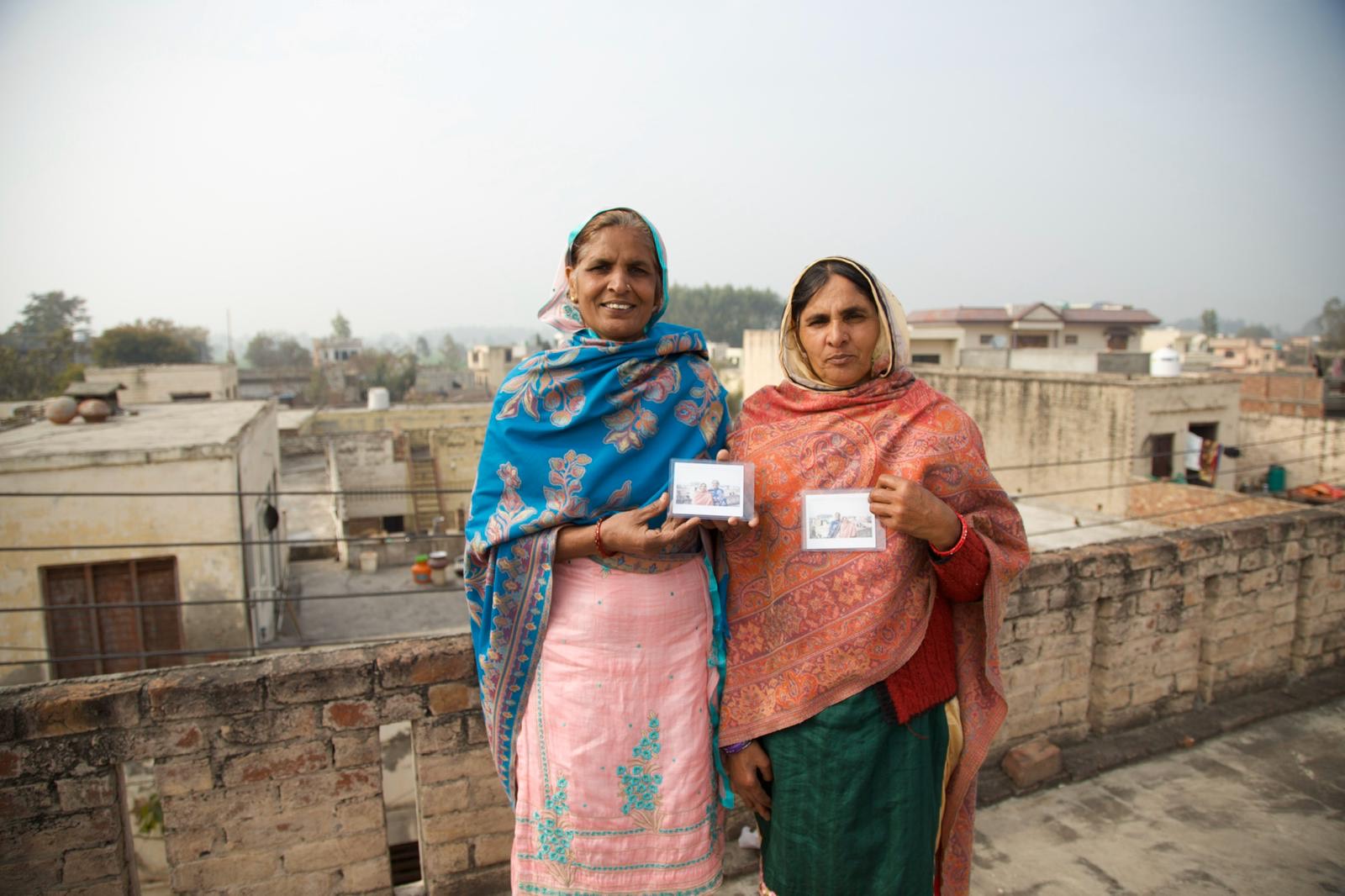 Over interim, seven groups of students and faculty traveled across the world in order to immerse themselves in cross-cultural learning experiences outside the traditional walls of a Bethel classroom.  Some students wrote about the moments that stuck with them now that they’re back within the familiar rhythm of life on campus.

Nirmala pointed at me with her limp hand and flashed a toothy grin as she guided me up the stone steps to her home in Peoda. The excitement in her eyes replaced the need for words. It didn’t matter that we don’t share the same language. She spoke through the way her eyes lit up when I asked about the silver sewing machine sitting on her bedroom floor. She spoke through her 22-year-old daughter Jyoti, who received an education because her mother worked in the wheat fields every day to support her entire family. And she spoke through her best friend, Santro, who helped her find her voice in a time when she wanted to extinguish it forever.

I entered India afraid. Afraid of where I’d be, afraid of what I’d see and afraid of how I’d react. I browsed gold and silver jewelry and let out a sigh for the woman huddled in a blanket on the street. I walked into the train station, grudgingly allowing the dirt and dust to enter my lungs as I clutched my bag and my phone with white knuckles. I walked into the train station thinking I had to protect myself from bad people. Bad people who want to hurt me or take my belongings because they are bad people. So when I felt a series of furious jabs in my arm, I whipped around, ready to face a bad person. But instead I looked into the pleading eyes of a young girl, maybe 16, with dirt caked on her face and a toddler on her left hip. She didn’t look like a bad person to me. And after living in Haryana, I don’t think she was a bad person at all.

Nirmala’s right hand is limp because she attempted suicide in 2004. She swallowed a bottle of pesticide after her husband, who beat her every night, told her he was seeing another village woman. And this husband, who no longer speaks to or eats meals with Nirmala, also does not work. He spends his life outside, playing cards with the other drunk village men.

As an American, hearing a story like this will usually result in pity. Maybe someone will say, ‘Oh, that’s heartbreaking. I can’t imagine having to go through that.’ And how do Americans relieve this pity? They applaud themselves for church donations and mission trip funds. They return to their small towns with tear-jerking stories about the orphanages they visited and all the sick children they nursed back to health.

But I didn’t want to victimize the people I met in Haryana – they’re not victims of poverty or victims of their circumstances. So many of them were warriors and fighters and too headstrong to be labeled “victims.” Many of them worked too hard and for too long for a label like that to be slapped on them.

Nirmala works at a childcare center washing dishes to support her three children. And she smiles when she does it. She didn’t divorce her husband because her three children need her. She could have been a victim. But she gained the courage to say, “How dare you touch me?”

I spent my last day in India at a Christian school, and a group of 9-year-old girls began to sing me a hymn called “Count Your Blessings.” As I sat on the edge of a dust-covered desk, I realized that it wasn’t about people being bad or good. It was about survival. And it wasn’t even about the sorrow that stems from abuse. It was about the fierce courage that radiated from the women I met. And at that moment, I didn’t want to be anywhere else.

0 comments on “‘Count Your Blessings’”