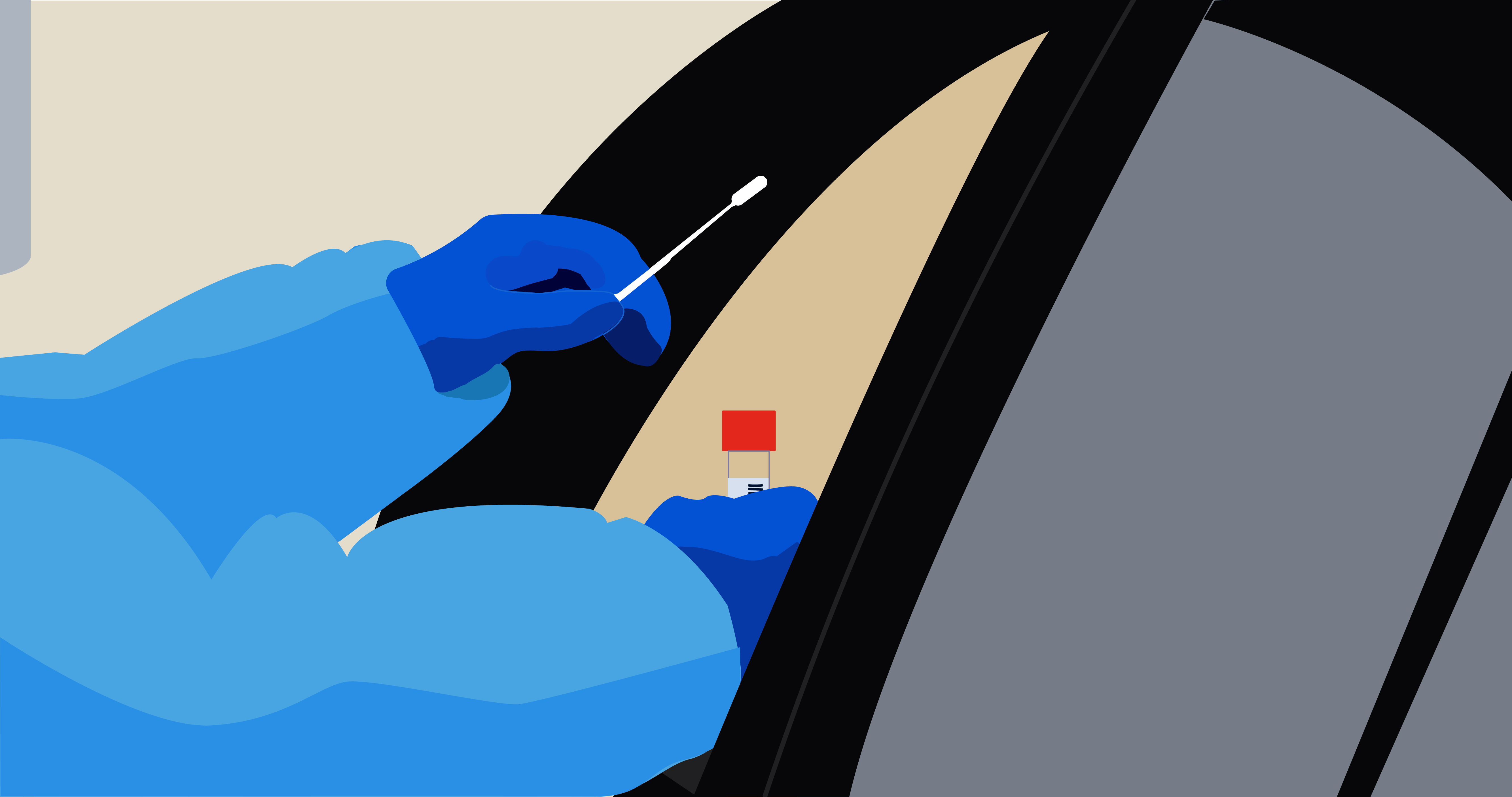 Now a physician assistant in the Twin Cities, 2015 Bethel University graduate Greta Sowles gives insight on the realities of being an emergency healthcare worker during the COVID-19 crisis.

Can you describe what a normal day looked like at your job?

I work in the emergency room, which means you never know what you’re going to get. I sit at a desk with a scribe and as people come into the department, I pick them up or assign myself to them. I either discharge them from the ER, admit them to the hospital, transfer them to a different hospital, or I send them into the operating room.

And how has your life at work changed since the pandemic? Is it continuing to change?

Every patient who comes in with a respiratory complaint is treated a little bit differently, which is really hard with the COVID-19 illness in general because the variation of symptomatology is quite broad. So someone could come in and have no symptoms at all, but they could get symptoms a few days later. Or they could come in with respiratory distress. Each patient who comes in with symptoms consistent with the COVID illness is treated a little differently—we have to put on protective equipment, and depending on how sick they are, we do what we’re capable of via iPad to try to minimize exposures. Other than that though, the general population of people—those with abdominal pain, chest pain, lacerations—has not changed. People are just really cautious now coming into the ER because they don’t want to expose themselves, either.

Do you administer tests? What is the test like?

The test for the coronavirus is a nasopharyngeal swab, which means the swab goes up your nose until it basically touches your brain. For a while, the tests were readily available, so we could test people who were under investigation, or we would send them to a drive-up clinic in the area. And then tests became less readily available, so we were a little bit limited in who we could test. Most of the time, depending on the situation, the nurses will do the swabs. But if we’re trying to minimize exposure, I could be the person doing the swab.

What is the general mentality? Are you worried for your own health and safety?

We have to take measures as a society in general and as a healthcare system in general to maintain our safety and the safety of our patients. That’s number one, that we want people to feel safe. So I think people in general are just cautious. The less they feel like their situation is an emergency, the lesser the chance they will go in. So if they had sprained their ankle and wanted an X-ray, before this all hit they would’ve come in right away. I think now there’s a step back like, ‘Okay, let me just see if this is a sprain; I’m going to wait a few days before going straight to the ER.’ They know that there are sicker people coming into the ER and they don’t want to expose themselves.

What has been the most overwhelming or stressful part of this pandemic for you?

I think that it’s twofold. One, it’s so rapidly changing that sometimes it’s stressful to keep up with things. I get a daily update from my boss and a daily update from the system I work in about what we’re supposed to be doing. So just the amount of emails coming through can get overwhelming. The second part of that is I’m exposing myself to more things than the general population is when I go to work, so when I come home, I could be exposing my husband. And I don’t really go see my family right now because there’s a higher risk that I could have been exposed. I’m not necessarily an extravert, but I’m a people person, so that can get kind of hard and stressful.

What’s been the most rewarding part of your work during this time?

People are really, really thankful. My friends and my family, but also even just strangers. And patients who come into the ER for something totally unrelated keep saying, ‘Thank you for what you’re doing.’ I feel very appreciated and supported. And sometimes you don’t feel that way when there’s not something like this going on; you’re just another healthcare provider. I find a lot of meaning in my work in general, but I feel like it’s extra right now because of what’s going on. My job is rewarding and I’m happy to do what I do. People are grateful, and that’s really nice.

This interview has been lightly edited for length and clarity.