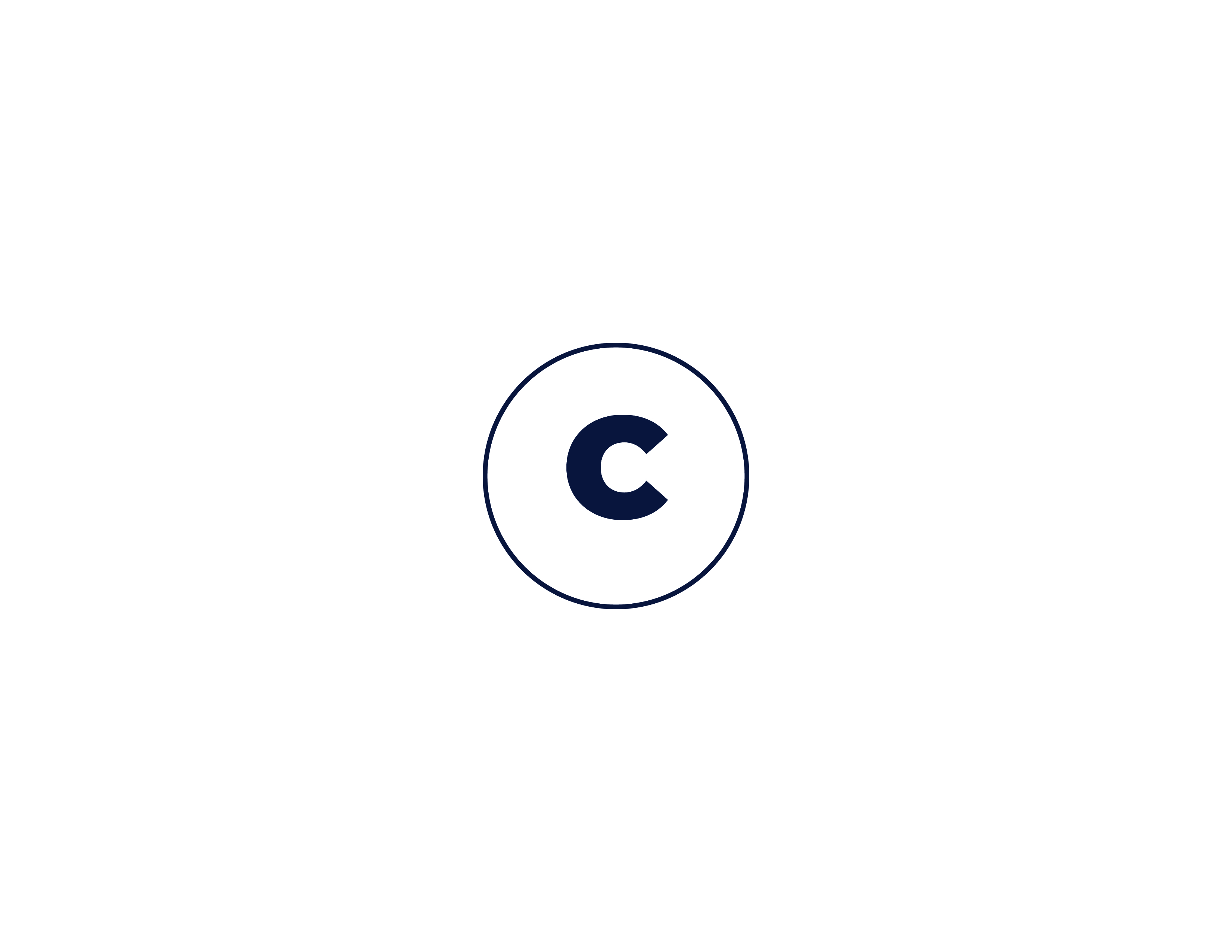 Dr. Julie Finnern is announced as the next Associate Provost for the College of Arts and Sciences.

Dr. Julie Finnern worked in education her whole professional life. Before that, she made her brothers “play school.” But to Finnern, Bethel’s shared purpose and values set it apart from other institutions.

In a faculty-wide email on March 30, executive vice president and provost Debra Harless announced that Finnern would be appointed associate provost for the College of Arts and Sciences (CAS).

Prior to spring break, Finnern held several question and answer sessions with the Bethel community. Harless said the feedback from these sessions, as well as when Finnern was first announced as the candidate for the position, was extremely positive.

Harless said “during her time at Bethel, Julie has become a trusted leader who is known as a remarkable listener who asks insightful questions.”

“[Dr. Finnern] values the importance of a thoughtful process,” Harless said. “She is also very skilled at working with others to move ideas and projects forward.”

Since she started at Bethel in August 2017, Finnern has served as the dean of professional programs in CAS, where she worked closely with multiple undergraduate departments and programs as well as the BUILD program and the Child Development Center (CDC).

According to Finnern, Bethel is unique because students learn to pursue truth with a wider impact in mind.

“Those aren’t just words on a page,” Finnern said. “Over and over again I see Bethel’s values making a difference in decisions and in students’ experiences.”

Finnern said it is clear that we are living in a time of many challenges. Even so, she is prepared to begin as associate provost June 1.

“I look forward to tackling hard problems with a passionate and smart community of administrators, staff, faculty and students,” Finnern said.