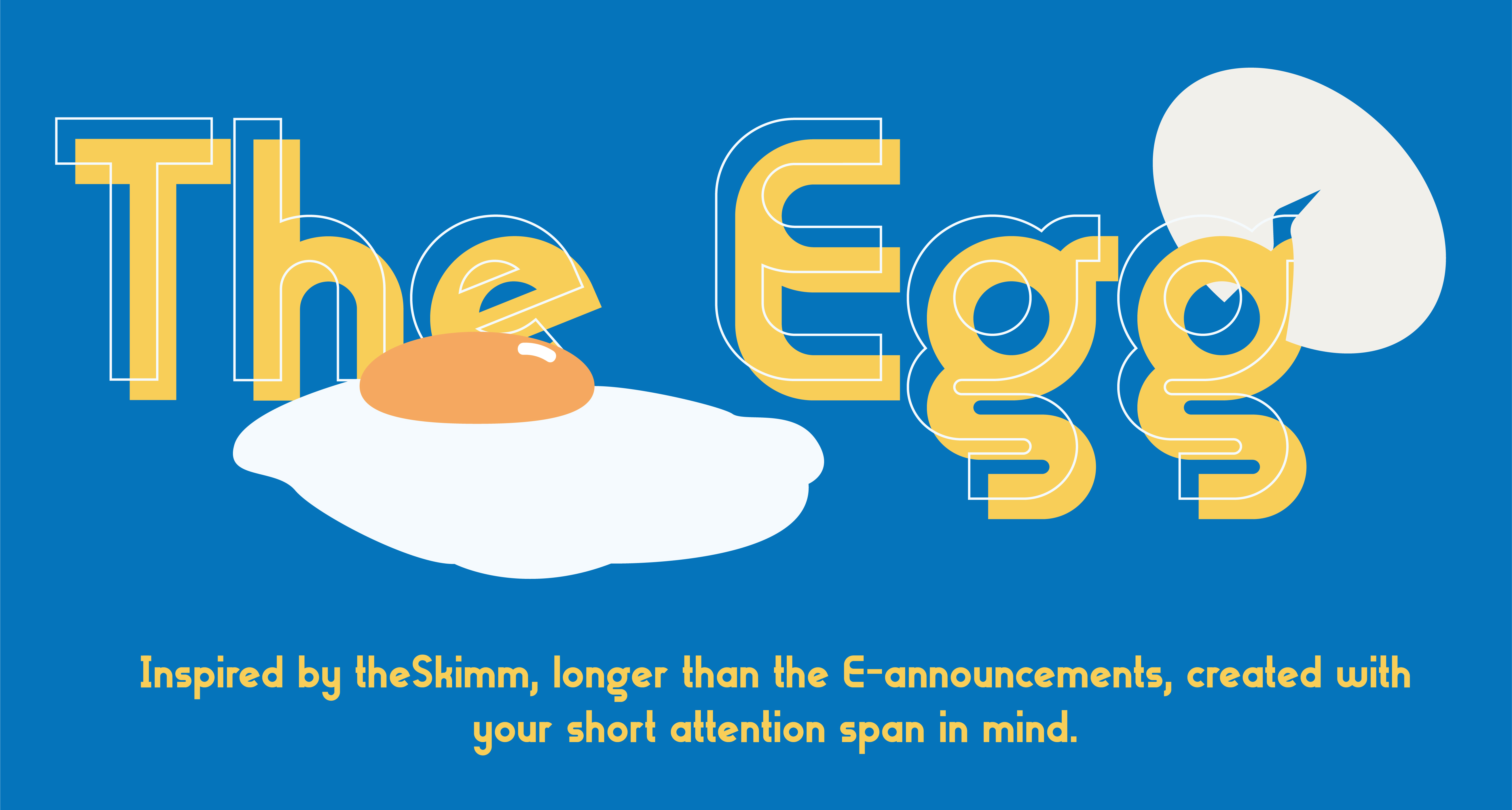 Raise your Hydroflask in a toast to all the new friends you’re meeting while you stay at home—all the siblings home from school, barking dogs and unsuspecting parents who accidentally bombed a video call, we salute you.

President Jay Barnes announced March 27 that spring commencement would be held in a virtual format due to the continuing spread of COVID-19. According to Barnes, this decision was based on projections of the virus’s lifespan which made large, confined gatherings unsafe. Under this plan, virtual ceremonies would be held the weekend of May 23, with the option for seniors to walk in winter 2020. It echoed decisions made by schools across the country, locally including the University of Minnesota-Twin Cities and the private schools like the University of St. Thomas.

Isn’t there another way?

After having several conversations with close friends and sharing their sadness over not being able to gather as a community, senior communication studies major Ally Pehler created a petition to reinstate the physical commencement ceremony at a later date rather than holding it online.

“In no way did I start the petition to discredit the hard work and thought Bethel administration put into their decision,” Pehler said. “I was simply asking if there was a third option for our class that considered the seriousness of this Pandemic while also providing an opportunity for our class to come together and celebrate our accomplishments.”

On April 9, Barnes sent an email updating the community on the status of Spring commencement. Barnes said the university heard from many community members regarding the initial decision and that thanks to a collaboration between Conference and Event Services and Academic Affairs, commencement plans were able to be modified.

Spring commencement ceremonies and activities will now be held face-to-face on August 14-16. A date for the Bethel Seminary San Diego commencement in August is still being finalized. Live virtual commencement celebrations will still take place May 23-24 as an opportunity to mark the conclusion of spring graduates’ degree programs as well as an opportunity for family and friends of graduates to celebrate their accomplishments.

Barnes emphasized it is impossible to project the trajectory of the disease or evolving CDC guidelines. If it becomes clear that holding face-to-face ceremonies in August would be unsafe, the ceremonies will be postponed to December 18-19. A final decision will be made by July 6.

A class reunion, with fewer wrinkles.

Pehler said she is planning on attending the ceremony in August.

“I am extremely thankful for Bethel’s work to make our graduation special,” Pehler said. “I can’t wait to celebrate with as many of the Spring 2020 graduates as possible! Hopefully, I can shake Jay Barnes’ hand… after putting on hand sanitizer first.”

“Look for the helpers”

– advice from Fred Rogers, first given to him by his mother for when he saw something scary on the news as a child. When rising case numbers and safer-at-home orders feel overwhelming, it can be helpful to remember there are still helpers in our community working to make a difference. (And if you’re looking for a feel-good story about America’s best friend and favorite storyteller, you can stream “It’s a Beautiful Day in the Neighborhood” starring Tom Hanks on HBOGo—or “Won’t You Be My Neighbor” on Hulu).

Sowles, a former Clarion editor, said it’s stressful to keep up with the rapidly changing situation, and that due to her work environment she has a higher risk of exposure than the general population to the virus, potentially also exposing her husband. But she says people have gone out of their way to express gratitude to their healthcare workers. Read the full interview here.

Even the undergrads. Bethel nursing students are grieving the loss of hands-on learning opportunities like labs and clinicals—but even amidst uncertainty, they’re still finding ways to connect with the patients they care about.

When you’re looking for the helpers, you might find them in your own backyard

Each year, Minnesota Campus Compact recognizes students who stand out as civic leaders within their communities with the Newman Civic Fellowship. This year, senior Lizzy Carson was one of them.

A nursing major and reconciliation studies major, Carson has developed relationships with people of all ages in the Frogtown and Summit-University communities as a tutor, community gardener and advocate for community justice. She has partnered with the Urban Farm and Garden Alliance to develop a network of local residences that grow fresh produce in communities underserved by the traditional food economy and has worked as a resident assistant and leader of the student group European Americans for Solidarity toward the goal of helping Bethel become a more inclusive community.

“Receiving the fellowship this year is a significant honor,” Carson said. “In a season of incredible change, examination, and seeking… this honor inspires me to keep seeking after truth and justice within my own life and in circles that I am connected with.”

Others connected to Bethel who were honored by Campus Compact this year are:

As Chandler is to Joey

… as peanut butter is to jelly, as Jim is to Pam, “Treading Warm Water” and “Life Is” are to the Bethel Clarion Podcast Network: Proud partners, trusted friends and star-studded teams. Now you can see the faces behind this week’s deep dives and hot takes with daily video podcasts on the Clarion’s YouTube channel.

“Being quarantined and constantly afraid of a deadly virus sucks big time,” said “Life Is” cohost Zach Walker. “So, we wanted to give students something every day that made them think, laugh and feel connected.”

Make sure to subscribe to “Life Is” and “Treading Warm Water” on Spotify or iTunes. Just search “the bethel clarion” on either platform for hours of self-isolation approved content.