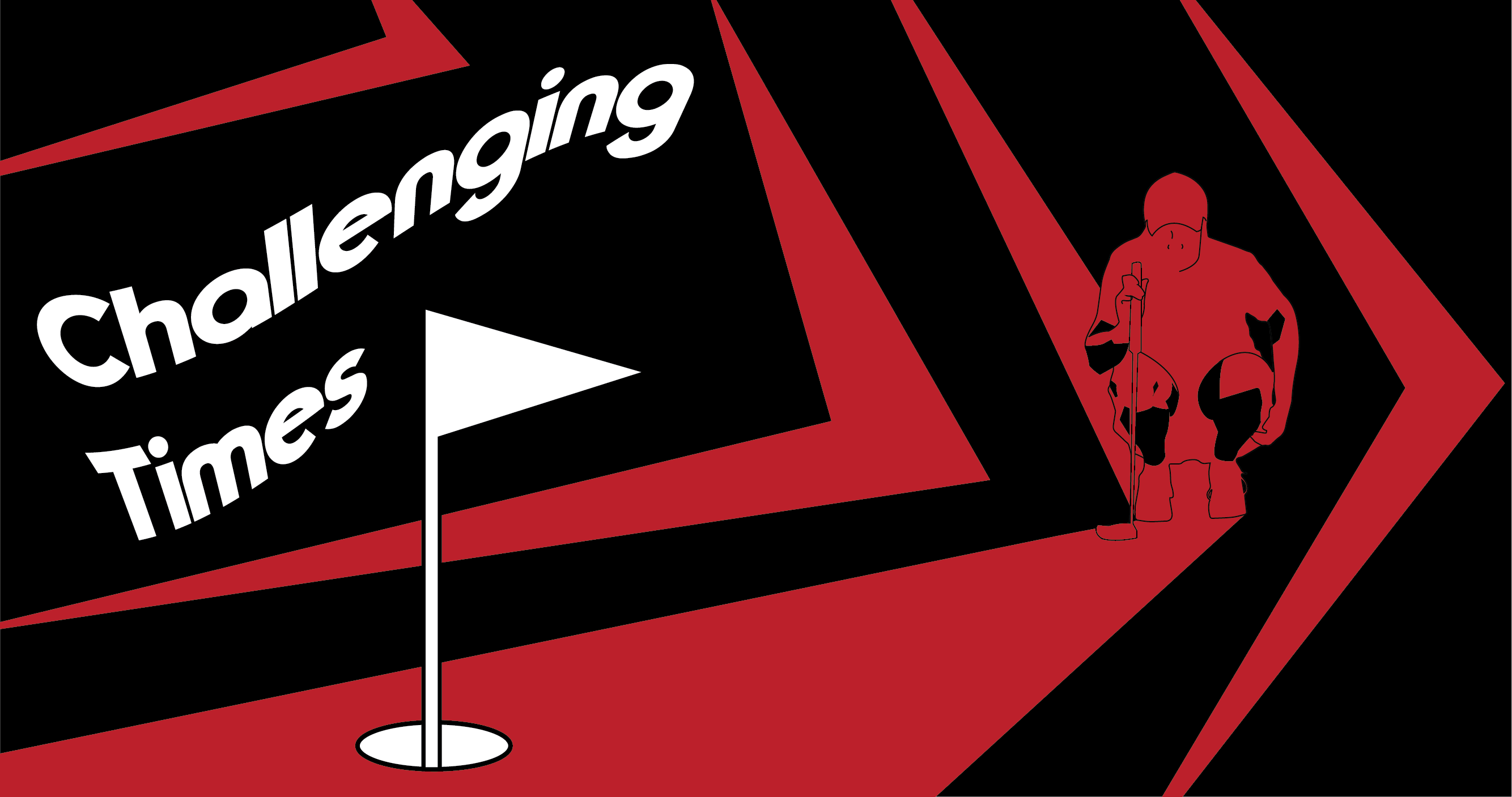 For the first time in program history, the Bethel women’s golf team was set to go to nationals. They packed their bags and were headed down to Florida on Thursday, March 12 to play on one of the most prestigious courses for college golf. The team had been dreaming about this for months, ever since they qualified back in September by winning the MIAC conference tournament.

After arriving at the airport, nearly ready to board, devastating news hit them. The tournament was canceled due to COVID-19.

Sophomore Elena Zaborniak explains what it was like to get to get the abrupt news.

“We thought we were in the clear, we thought we were gonna have the best week ever, and then Coach gets this call and it’s like.. ‘Alright, ok, here we go, adversity’s coming,” said Zaborniak.

Head Coach Trent Anderson also commented on the initial heartbreak of the news. “It’s like seeing a beautifully wrapped Christmas gift tagged for you under the tree, then before Christmas comes it’s just secretly removed never to see it again. It’s like never knowing what could have been,” Anderson said.

Though disappointed, the team didn’t linger on the sadness of the moment. Immediately, they convened in the airport.

“It was such a blessing that we were all together,” sophomore Ana Schwarz said. “Just with our team, no one else.”

The golf team prides itself on how strong their bonds are with each other. In a seemingly heartbreaking situation, the girls drew on each other for strength, switching the tone of their trip.

Junior captain Nicole Miller explains a ritual the team has, and how it helped console them during this difficult time.

“We have these things called ‘challenge points’, and each person on the team beforehand prepares one for the team,” said Miller. “It’s based off of scripture you’re reading or something the Lord is teaching you, that kind of thing.”

Through processing together, Coach Anderson took the moment in the airport to share his “challenge point” with the team.

“Coach shared with us to not just pray for what you want but pray for what God wants and allow Him to move in that way,” said Miller. “I think it just really set the tone with how to best process not being able to go to nationals.”

The team took the challenge point to heart throughout the trip. They flew down to Florida, expecting to still play the course even though the tournament was canceled. But then another roadblock hit. On the team’s first day, Dr. Washington called all Bethel teams home.

“We thought ‘at least we’ll still get to see the course,’’ said Miller “and then we found out…we don’t even get to do that now.”

“My teammates are just the best,” said Schwarz. “I’m obviously bummed that we’re not playing at nationals, but what I am the most sad about is just missing out on the quality time with my teammates, and I think that just speaks to the dynamics of our team”.

Though they were being sent home, the influx of passengers trying to leave the state caused the team to be stuck in Florida until the Monday after receiving the call.

This left them with a few days to fill playing a couple of nearby courses, though not the national one, and more time with each other.

“I feel like there are plenty of other teams that if they were handed the circumstances that we were, their lives would fall apart,” said Schwartz.

After winning the MIAC, the girls are ready to get back to work to do it again.

“Just because we’re not going to nationals doesn’t mean the last five and a half months were a waste. We get to continue to pursue that.” said Miller.

With no graduating seniors at this time, the girls will have all their players returning next season. With this in mind, they look eagerly toward the future.

Freshman Anna Tollefson shared how she is excited to see what the future holds after investing into the bonds of the team. Tollefson would have been the first freshman in program history to play in the national tournament.

“We’re a young team and have so much to build up for,” Tollefson said.