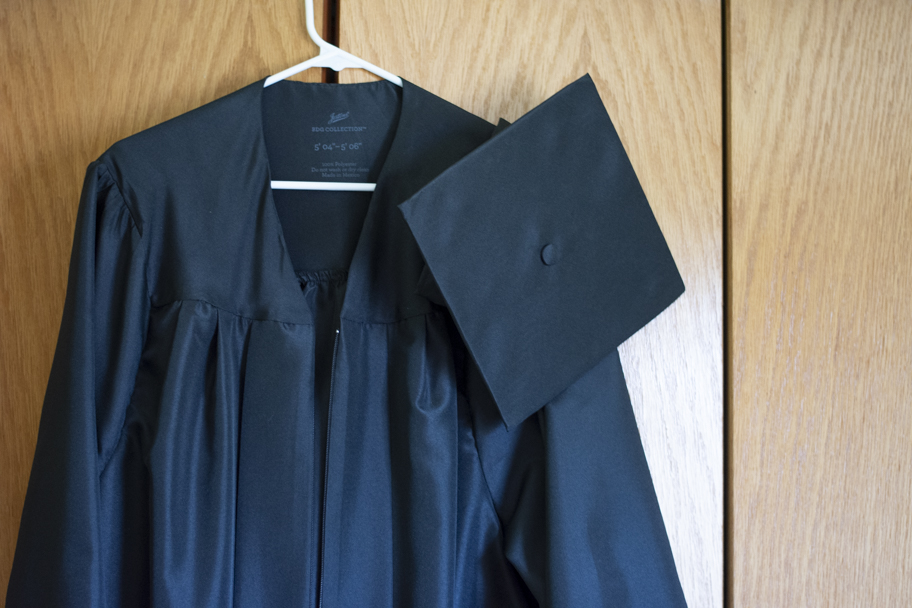 A decision has been made in regard to the fate of spring 2020 commencement. The physical ceremony has been rescheduled to August 14-16, while a virtual commencement will still be provided.

This update comes two weeks after Bethel leadership announced they would cancel spring commencement altogether, but allow students to walk in the December 2020 ceremony or choose to participate in a virtual ceremony.

However, many students were not pleased by this decision. One student even made a petition.

“I’ve created this petition for our own commencement ceremony at a date and time separate from the 2020 Winter commencement that is acceptable after the terrible COVID-19 is under control,” wrote senior Ally Pehler, who published the petition. “My hope is that this petition can explain what I feel best respects, honors and encourages the mission of community Bethel represents.”

Through shares, over 800 seniors, underclassmen, family members and Bethel alumni showed their support for the students through their signatures and comments.

According to Tim Hammer, Director of Marketing, after receiving feedback from Bethel community members, as well as with more time to create a plan, Bethel leadership continued to assess solutions. On April 9, an update was sent from Bethel administration, stating that they had heard the students’ requests and decided to reschedule commencement for August.

“We knew we wanted to provide both a celebration in May of our students’ accomplishments and a physical gathering. We initially chose December because we already have commencement ceremonies in December so we knew it would be possible,” Hammer said.  “Given the additional time between the initial announcement and follow-up, we were able to create plans for an August weekend of events.”