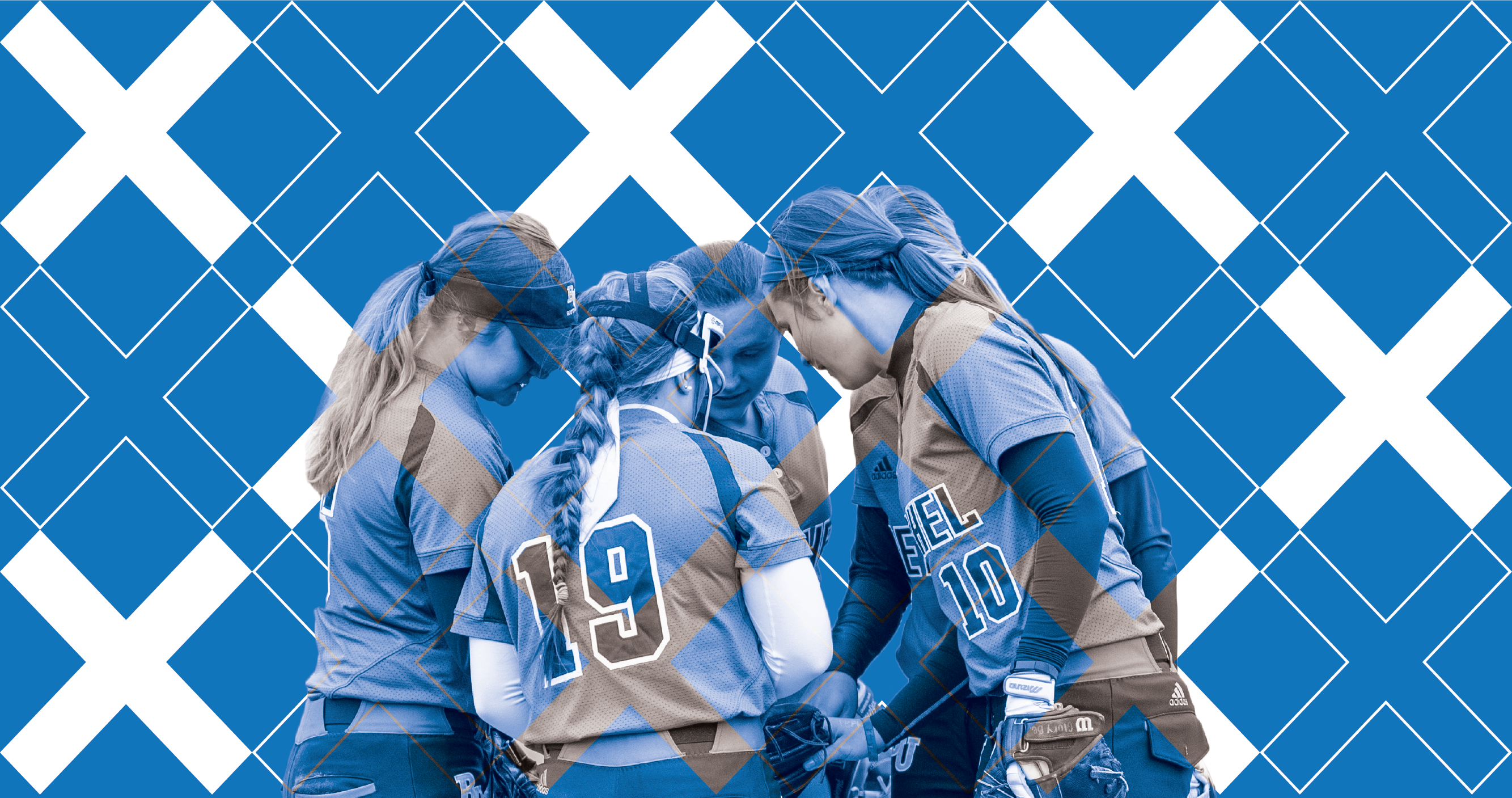 The Bethel Royals softball team, just like all other spring sports across the nation, saw their season end much earlier than expected due to COVID-19.

The team was able to get eight games in of their scheduled 32 before being told their season was canceled. They played their last two games down in Clermont, Fla., where they found out they were done for the year.

Even before touchdown, rumors about the virus began circulating. Many team members already had doubts about the longevity of their season.

“It was just a different experience than the year previous,” sophomore Cortney Hokanson said,  “we had this idea that we weren’t gonna be playing again; we were just gonna be having a couple games in Florida.”

Still, bracing themselves for the worst didn’t make the impact any less heartbreaking. Senior Hannah Schmidt talks about her experience.

“Of course I’ve been really upset,” Schmidt said. ““It just got taken away so fast.”

Schmidt is one of two seniors on the team, along with Alexa Hanowski, who will both be greatly missed by the younger players.

“They bring such a positive energy to the team,” Hokanson said.  “They’re people you can turn to when you’re having a bad day or a bad practice, because they know the culture and what the coaches are like more than anyone.”

“They have a huge presence in the gym. Like, it’s their gym. That’s who you look up to as a freshman,” freshman Liz Dietz said. “They just brighten up the whole room. Both in a very different way, but they do it.”

The mix of differing personalities is actually what the team members seem to value most. The team strives to create a culture where everyone can be their truest self, which has led to a fun and welcoming atmosphere.

“We all felt like we were all part of the team,” Dietz said, commenting on how inviting the upperclassmen were toward freshmen.

“We’re always laughing; it’s just the goofiest team I’ve ever been a part of,” junior Allie Fauth said. “We’re just so goofy in ourselves so then people are like ‘Ok, well I don’t have to try to be something I’m not.’”

The goofiness of the team doesn’t stop them from being competitive though. Throughout the offseason, the team worked hard knowing that they had the capability to achieve great things for the upcoming season.

“I felt like this season was just gonna be different,” Hokanson said. “We went through all of the offseason training and stuff… I was just going into it thinking that we were going to be super successful.”

The team, while welcoming ten freshmen, had plenty of returners who were ready to take the field. In their season-opening tournament, the girls went 5-1, taking a loss only to the University of Wisconsin-Stevens Point who they later beat 5-0.

With a promising start, the thought of what could be still lingers in the minds of players.

“We’ve been building this for so long and finally this year it was like ‘This is it’, like we have the means to go really far. So that was really hard.” Schmidt said.

While thoroughly disappointing for the seniors, the other girls have high expectations for their future seasons at Bethel.

“It was super weird. I haven’t had a full season there yet so it was really strange because we were just starting to get in the swing of things,” Dietz said. “We were joking that we’re gonna be ‘super freshman’ next year instead of super seniors, because we get to have our first year again.”

“Knowing that next year I still have a year, it just gives me an intensity packed up inside of me ready to just be let out in my sports,” Fauth said. “I’m just excited to be able to hopefully have another chance with a different mindset and perspective and not take anything for granted.”

Though they all miss the competition that the season brings, the little things are what they truly can’t wait to get back to. From gameday traditions to seeing each other on campus, the in-between moments are what truly make the team so fun to be on for these players.

“Before our home games, if it was really cold we’d go hit in the SRC. We’d all mess around and just pump each other up during that time, and I miss that,” Fauth said.

0 comments on “The last inning”