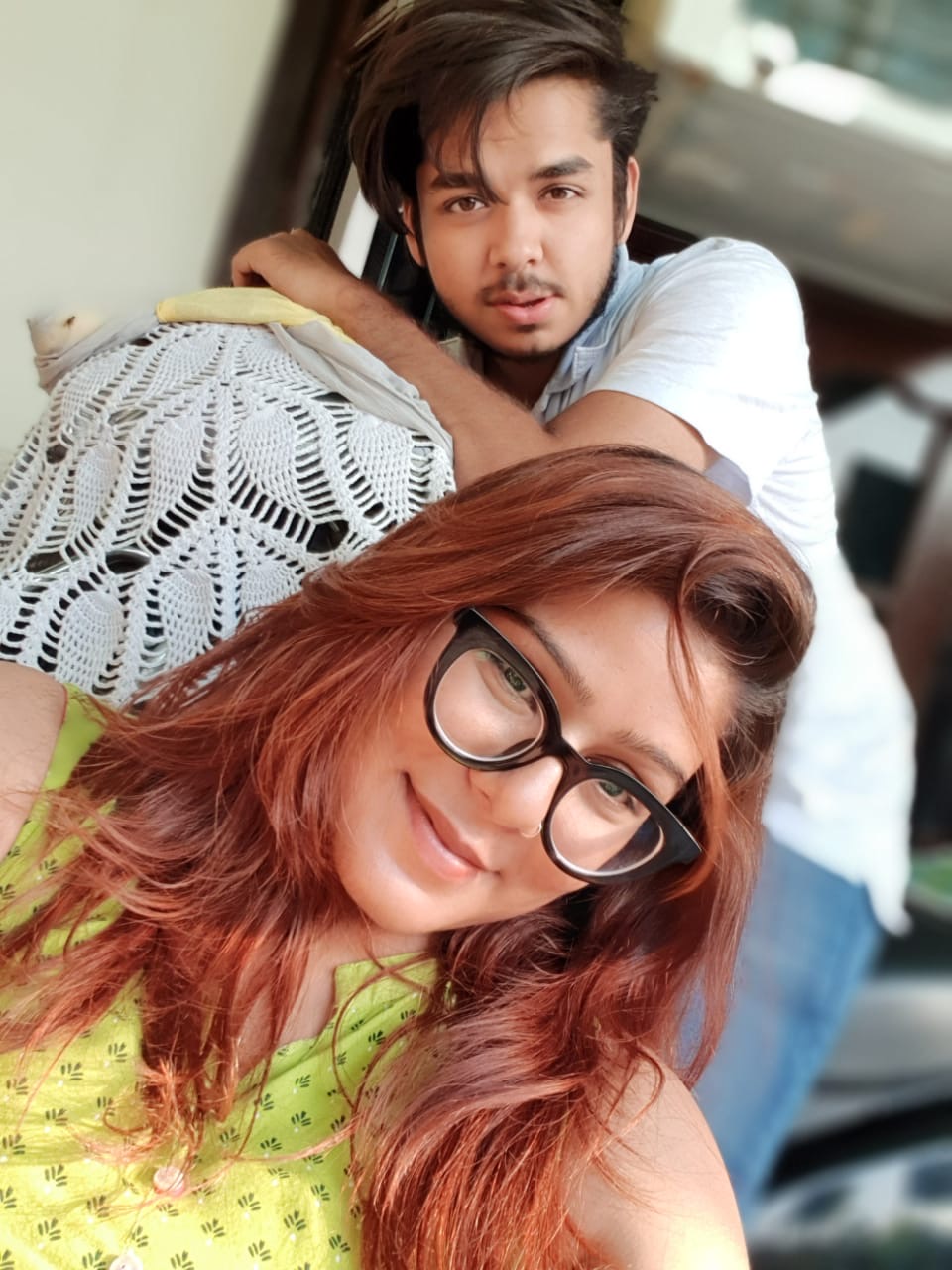 A graduate student from India reflects on the benefits the lockdown brings: time to spend with her parents, exercise more and practice her vocals.

Even as a 24-year-old graduate school student, Aastha Gill’s father gives her a kiss on the forehead every morning to welcome her to each new day back home in Karnal, India.

There are three places Gill longs to visit once the lockdown is lifted: Starbucks, Domino’s and McDonald’s.

In the meantime, the lockdown has prompted her to start a diet. Green tea instead of coffee. Salad instead of McDonald’s veggie pizza McPuffs. Brown rice and oats instead of double cheese margherita pizza.

Rather than taking piano classes for her vocals major, Gill does home workouts with jump ropes and dumbells and helps her mother prepare meals of vegetables and chapati, an Indian flatbread. Gill attends Kurukshetra University in the neighboring state of Punjab, which is a two-and-a-half-hour drive away from her parents’ house in Haryana.

She’s working toward her doctorate degree, which would typically take three years of research work. Gill estimates at least one extra year of study because of the limitations of the virus and extended lockdown.

Gill cited multiple holy books including the Christian Bible, the Sikh Guru Granth Sahib and the Muslim Quran, saying that humanity has been warned of a disease coming that wouldn’t have a medicine to cure it.

“I think this all is happening just because we were going against the nature,” Gill said. “People are getting so much busy in their work. They didn’t even get time to take his name – take God’s name – and to pray to the God.”

Gill said she appreciates the extra time at home, and she has noticed how her parents have responded. She observed her father’s trust in science and disbelief in God. However, her mother sets aside time at 4 a.m. and 5 p.m. every day to pray for healing and health for the world.

“This [life] will just go on and on, but it won’t stop,” Gill said. “So finally, I’m just getting time to spend with [them] and to make more and more memories with [them]. So that’s the best part of it.”