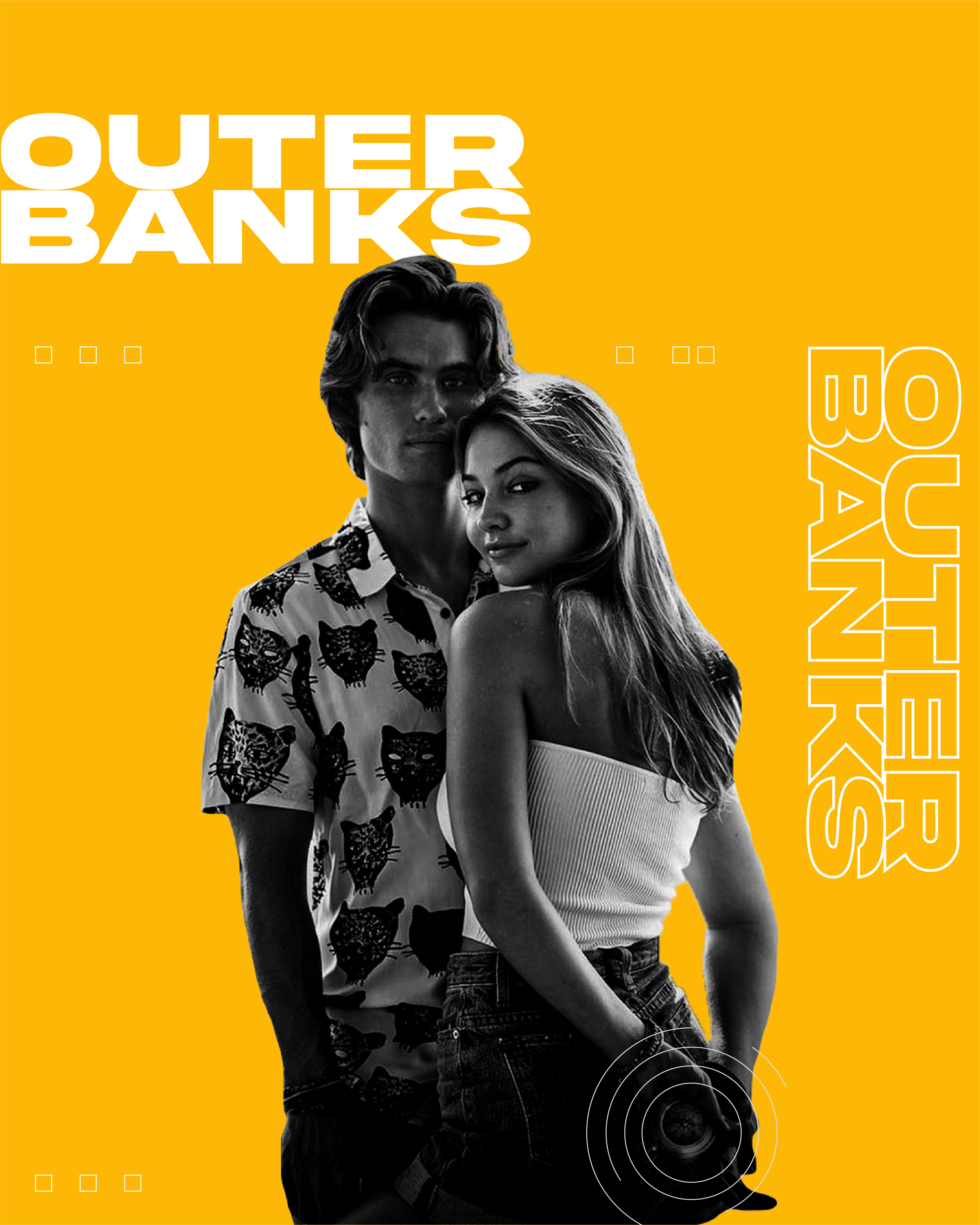 Some of the best shows that Netflix has to offer.

With summer in full swing, many people have a fair amount of extra time on their hands. One way to spend this time, especially for those who do not feel comfortable spending time out of the house amidst the pandemic, is by catching up with shows on Netflix.

Here are some of the top shows that I have been binge-watching this summer.

Taking place in the Outer Banks, South Carolina, this show follows a group of teenagers who stumble upon a shipwreck. John B., the main character and leader of the group, connects it with the disappearance of his father and a treasure hunt ensues. This show gives off all the summer vibes. With water activities, boating, and a treasure hunt, it makes me want to go out and have my own adventures.

Payton Hobart always knew he would become the President of the United States and he will stop at nothing to get there. The first step in this journey was to become president of the student body at his high school. The plot of the first season of this show revolves around Payton’s presidential campaign and the many obstacles he faces. While it may sound like a standard high school drama show, I assure that it is much more. Created by Ryan Murphy (Glee, Scream Queens), this show brilliantly pairs heavy drama with witty comedy, leaving me in tears one moment and laughing the next.

The highest rated show in Spain, where it originally comes from, Money Heist (La Casa de Papel) is one show that I could not stop watching. Even for those who do not speak Spanish (English subtitles are available), this show is well worth the watch. The plot of the first two seasons revolves around a group of outcasts who pull a heist on the Royal Mint of Spain in an attempt to get billions of Euros. This show is filled with action and suspense and left me on the edge of my seat at the end of every episode. Combined with romantic, comedic and dramatic subplots, it offers something for everyone.

0 comments on “What To-Do: Grab Some Popcorn”