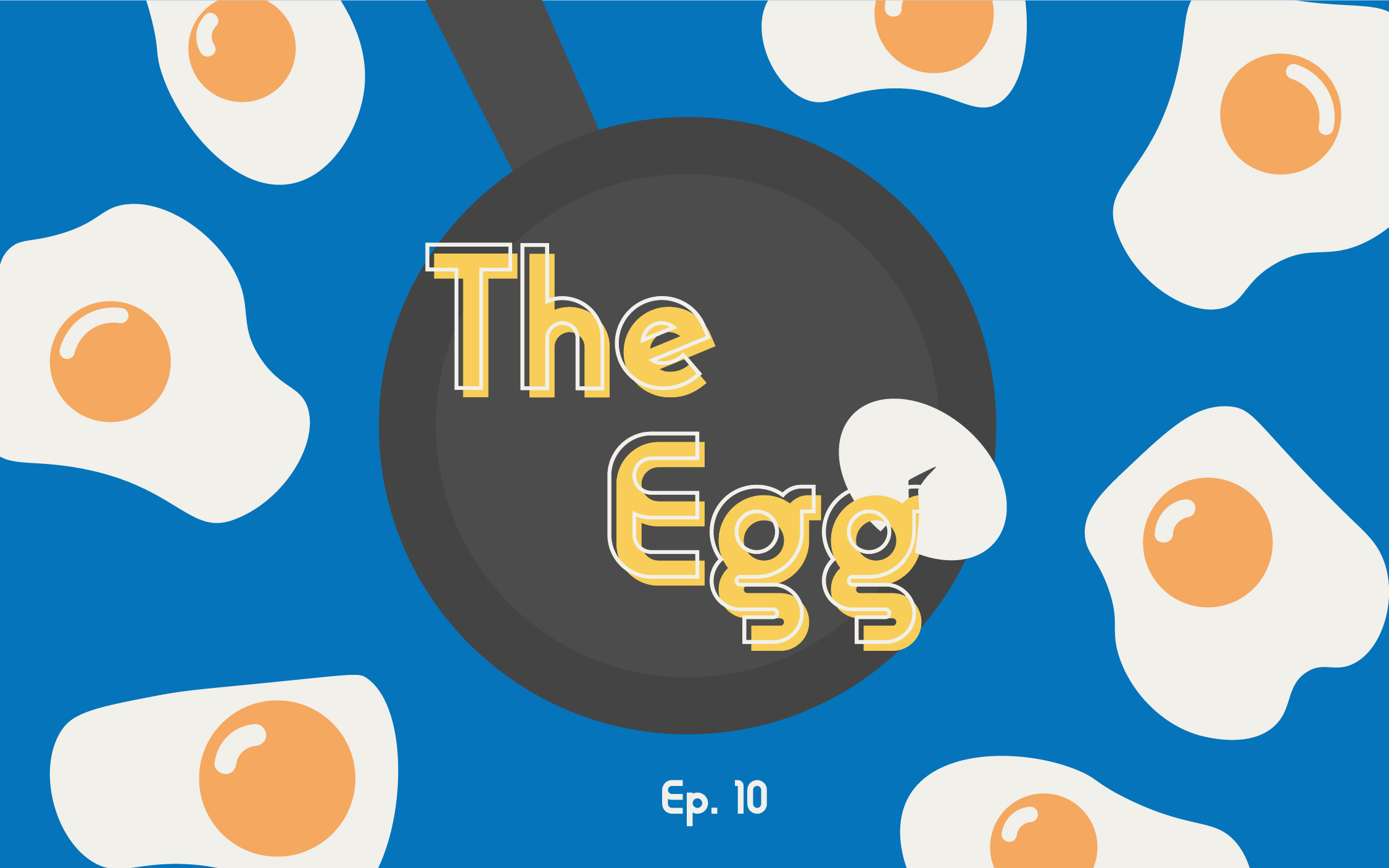 Inspired by TheSkimm, longer than the e-announcements, created with your short attention span in mind.

Jay Barnes announced Feb. 28, 2019 that he would retire from his role as president of Bethel University, effective June 30, 2020. Barnes began as Bethel’s fifth president in the summer of 2008. Since then, Barnes has seen his fair share of ups and downs, not to mention his last semester, Spring 2020, where the COVID-19 pandemic meant his final commencement speech was delivered virtually.

On Jay’s final day, he did one final drive-through on a famous Bethel grounds golf-cart. What he wasn’t expecting was the 100 community members who came to wish him a surprise farewell.

You can read the full story here, as well as see some photos and footage of the surprise.

I hope you did the ceremonial cap-toss in your living room . . .

. . . because it looks like that may have been your only formal opportunity. President Ross Allen announced in an email July 6 that based on the latest guidelines from the Centers for Disease Control and Prevention (CDC) and the Minnesota Department of Health (MDH), face-to-face commencement ceremonies originally scheduled for August have been cancelled.

“We, too, had hoped to celebrate in person,” said Allen. “While we are unable to postpone these ceremonies to a later date, you can access recordings of the online commencement celebrations we held in May.”

Recordings of the May ceremonies are available to view online.

Hunker down for another Minnesota winter

… Because no matter how desperately we want to leave the country come January, it doesn’t look like anyone is going anywhere, anytime soon.

Director of Off-Campus Programs Barrett Fisher announced in an email to faculty leaders Jul. 1 that interim study abroad courses for 2021 are officially cancelled. The decision was made earlier than anticipated to enable students to adjust coarse loads as these are under faculty’s control, while global health conditions are not, Fisher said.

“I appreciate the significant time and energy you have invested in planning and recruiting for each of your courses; I realize that this is disappointing news,” said Fisher.

Students who already paid the initial deposit will be refunded in full, Fisher said.

International business and finance major Jack Ahart was supposed to go to Europe next January, and was disappointed to hear of the cancellation.

“I believe it is extremely early to call it off,” Ahart said. “I have never been abroad before, and I was excited to.”

Part of the reason for the early call is differing travel regulations from country to country. New Zealand, for example, has completely eliminated COVID-19, but only with strict, comprehensive lockdown measures early in the crisis, said New Zealand trip leader and chemistry professor Ken Rohly.

“With the news of how poorly the US has continued to handle the pandemic, I was not at all surprised to see the interim trips cancelled,” Rohly said, adding that “there is too much uncertainty with regard to when it will be safe to travel again.”

Associate professor of chemistry Trey Maddox, who leads the New Zealand trip alongside Rohly, said while he was hopeful about the trip continuing as planned next winter, he knows the decision made by Bethel is the best one given the information currently available.

“One might argue that [current] restrictions could be lifted by January,” Maddox said, “but what most students don’t realize is how early we have to start planning these trips in order to keep costs manageable and ensure that we get access to hotels, transportation, museums, performances, etc. within the strict timeframes of our J-term trips.”

“By this point in the planning cycle. . . we would normally have already made most of our reservations, and before the summer is out would have made many of our payments,” Maddox said. “This translates to tens of thousands of dollars just for our trip alone, much of which would be non-refundable, all based on the possibility that New Zealand would ease their travel restrictions.”

“Study abroad is a privilege, not a right, and that includes those of us that teach these courses in addition to the students that take them,” Rohly said.

“I believe that these experiences are among the most academically and spiritually impactful and meaningful courses that our students take,” said Rohly. “There is no question that study-abroad courses are high-value for everyone involved, but this is a time to pause until the time they can resume safely.”