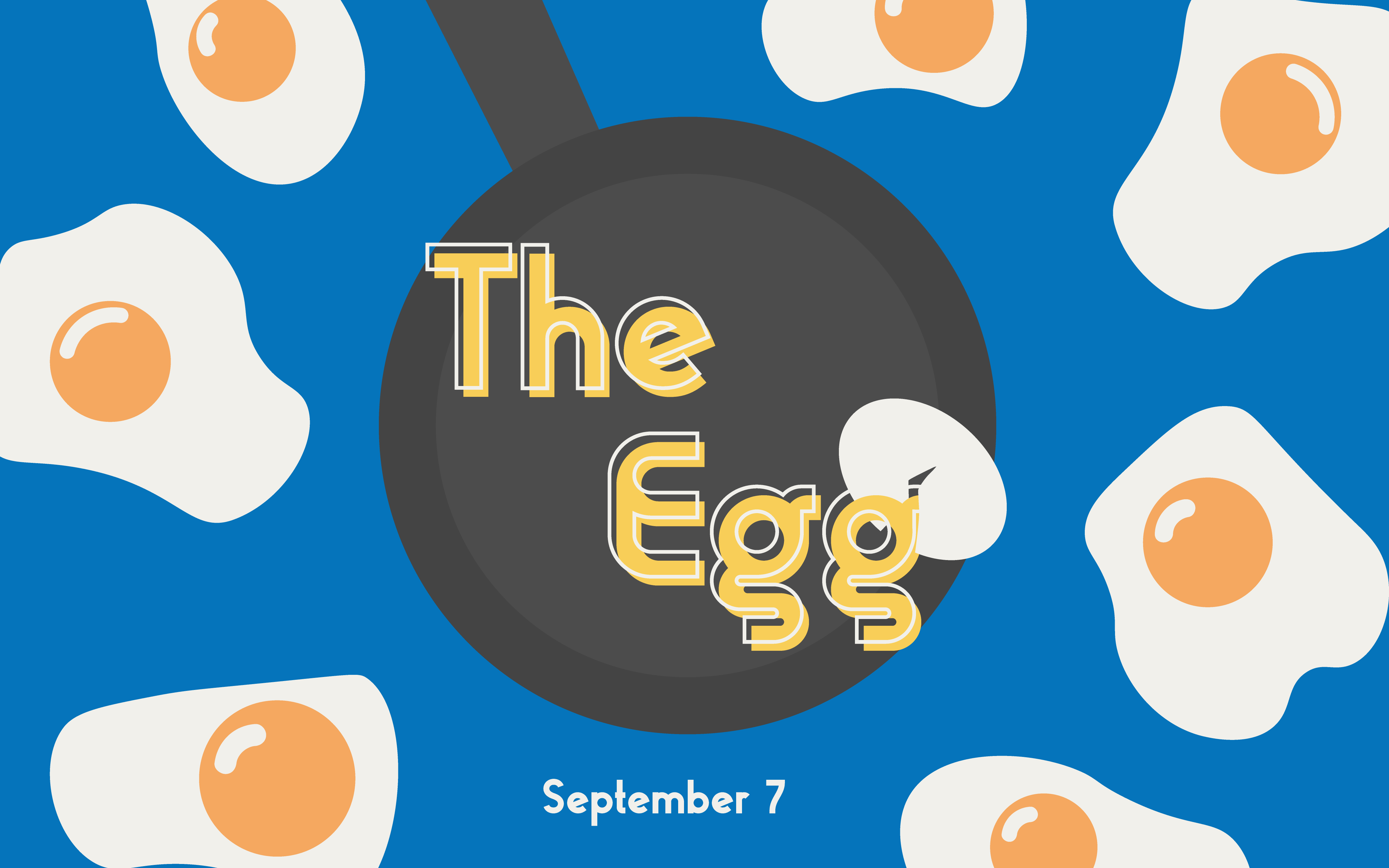 Last Monday classes officially started. After a full week, the classrooms are still filled with enthusiastic students learning face-to-face. That being said…

If you’ve noticed some vacant seats in your classrooms…

That’s because as of Friday, September 4, there are 11 confirmed cases of students with COVID-19, and 55 students in quarantine who have been exposed to the virus. Keep up to date with the latest COVID-19 information here.

Like the rest of campus, the post office has new guidelines in place to accommodate for social distancing. There have been changes to allow for spacing out at pickup times for packages, such as adding RC201 as a second location.

“Students are being encouraged to check their mailbox when they stop down for their packages,” a Post Office representative noted. “We hope that this guidance will help prevent students coming down multiple times each week – get everything done in one trip.”

Chapel is still happening, but socially distanced, of course. Chapel times are Monday, Wednesday and Friday starting at 10:25 a.m. and ending at 10:55 a.m. with two dismissal times. There is also a livestream option. In addition, Vespers offers four services every Sunday at 7 p.m., 8 p.m., 9 p.m. and 10 p.m. Students can reserve a ticket before attending the service in Benson Great Hall.

Surviving a week of classes in the midst of a pandemic calls for a celebration.

So, why not express gratitude to Jay and Barb Barnes? There will be two open house receptions where members of the Bethel community can stop by and thank Jay and Barb for their 25 years at Bethel. Register here. There will also be a chapel service on Friday, September 11 focused on the major impact the Barneses had at Bethel.

And finally, let’s look outside of Bethel for a moment.

Protests have erupted in Rochester, New York over the death of Daniel Prude, a Black man who died back in March. Though a medical examiner declared his death a homicide, Rochester police said it occurred due to a drug overdose. Video footage released earlier this week shows the officers used violent force against Prude that led to his death. The seven officers involved were suspended on Wednesday and will now face a Grand Jury.

The protests come amongst a number of others happening across the country. From Portland to Minneapolis, people continue to stand up against the police brutality and systemic racism that plagues America. While receiving less immediate media attention, protests in Minnesota continue to this day.