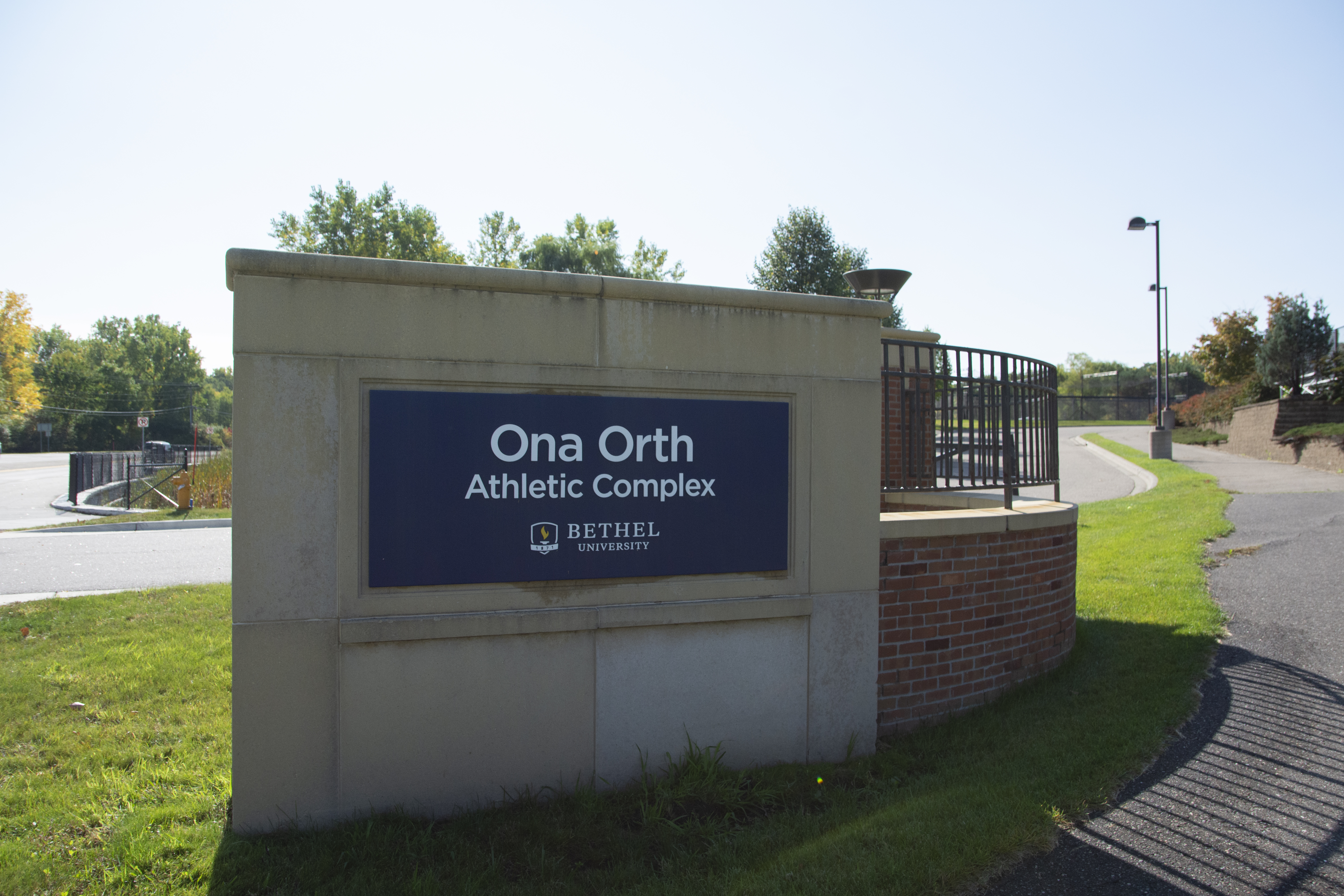 Three cars were broken into Wednesday in the Ona Orth Athletic Complex, according to Associate Director of Security Operations Sean McArdle. The complex lies across from Bethel University’s 3900 campus and contains tennis courts, soccer fields and a softball field. The thefts were reported to have occurred during practice times when the parking lot was full.

According to the Ramsey County Sheriff’s Office, the first incident happened on Tuesday when a wallet was stolen from a vehicle. Backpacks containing valuable items such as laptops and wallets were reported stolen from the other vehicles. The thief then attempted to use the credit and debit cards obtained from the stolen wallets, but the cards were declined.

The Office of Safety and Security said they believe the thefts were committed by someone outside of the Bethel community.

To help prevent future thefts, the security office is increasing measures in the Ona Orth lot with both visible and undercover security officers, McArdle said.

“I would encourage students to keep the interiors of their vehicles as clear of any kind of items as possible,” McArdle said. “So, backpacks, laptops, wallets, purses, anything of value, anything that would catch a thief’s eye, I would put those items into the trunk in a separate location.”

The Ramsey County Sheriff’s Office is continuing to investigate the thefts.