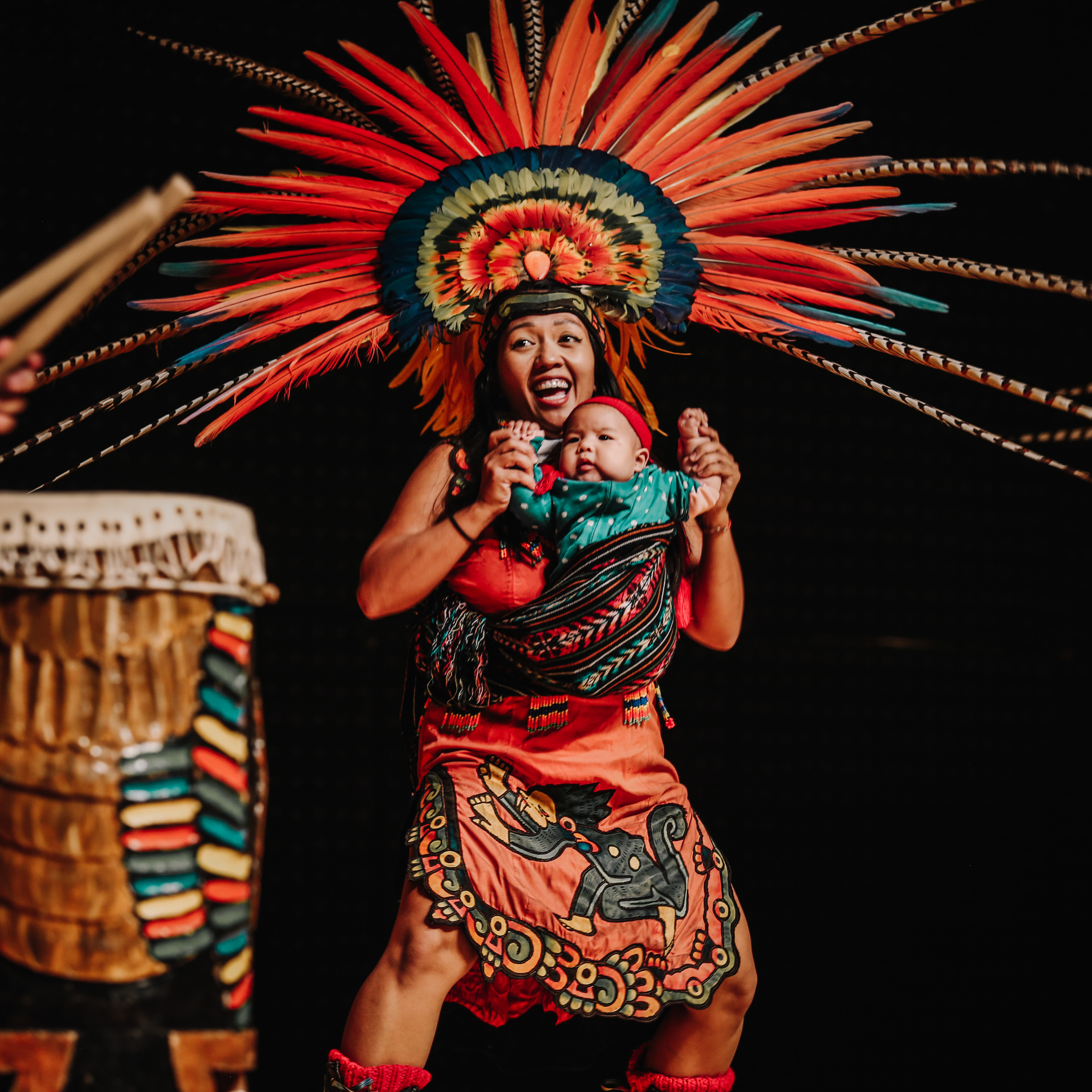 On Sept. 24, United Cultures of Bethel subgroup Voz Latinx hosted an event celebrating Latinx Heritage Month. This year’s theme was “For The Ones,” honoring people who have inspired and encouraged members of the Latinx community.

The event featured speakers and performers inside and outside of the Bethel community who came together to celebrate their Latinx heritage.

One of the performers was high school student Victor Ramirez, who did a freestyle rap about his experiences as a Chicano man living in the Twin Cities.

“When I freestyle, it’s really heartfelt,” he said, “so that’s what I tried to do today. … I said a lot of stuff about PTSD. Growing up, I had a rough childhood. Even now, I’m kind of going through it.”

Ramirez said he lost friends, including one who was shot and killed.

“Stuff like that has really gotten me enraged at society and the way they perceive me because I’m from certain neighborhoods,” Ramirez said. “I just want to make it known what I stand for, regardless of what you are, you’re human first and because you’re human first, you deserve to get love.”

Natalie Lietz was thankful to participate in the event. She said she is mostly white, but her grandmother was born in Mexico, and it’s important for her to remain connected to that part of her culture.

“I was just thankful that this event was put on,” Leitz said. “Just connecting with other students who you can relate to and just celebrating who I am and where I come from. It’s really cool.”

Latinx Heritage month runs from Sept. 15 to Oct. 15. For Leitz, celebrating the culture is a way of showing pride “and just embracing the hard work of my family and my grandma and her mom and my aunts and uncles and cousins.”

“Just to make it and be known and to do something worth remembering,” Leitz said. “It just feels really cool to be embraced for what I am.”

Recently, Ramirez has gained a similar pride for his background. This year, he learned about his indigenous side, which helped him to better understand and appreciate his Latinx heritage.

“You grow up and you see a bunch of division, even in Mexico with the cartels; living that lifestyle, I always saw divisions,” Ramirez said. “But with the Mexica, their teachings are a lot about community and being together. I feel like when I hear Latinx, it’s all about togetherness community.”

Adjunct professor Marque Jenson used this event as an opportunity for him and his students to observe and learn about Latinx heritage, despite not identifying as Latinx himself.

0 comments on “‘It’s all about togetherness and community’”