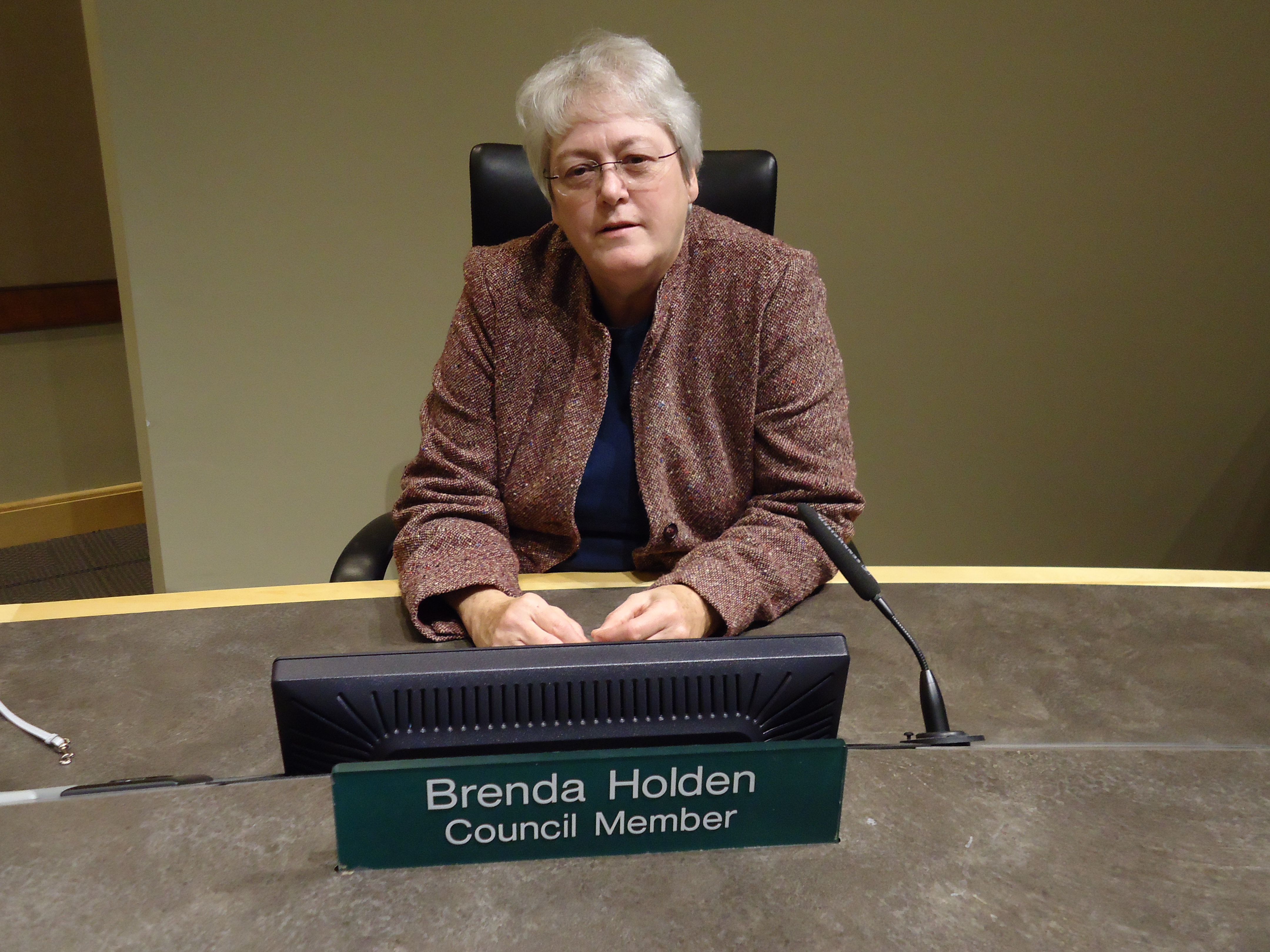 After 18 years on city council Brenda Holden runs again, hoping to continue to make a positive impact around Arden Hills.

“Sit down, shut up and never come back,” Brenda Holden said this is what the former mayor of Arden Hills told her when she opposed the city building an eight-story apartment in her neighborhood. That was all it took for Holden to run for the City Council, and she has never looked back.

A lot has changed over the years but Holden’s passion to serve Arden Hills has remained the same.

“She listens to everyone, and she considers different points of view,” mayor David Grant said. “She very much wants to lead the city forward, and she does that very actively.”

The city of Arden Hills can look back on Holden’s past accomplishments to know what they can expect from her in the future.

One of her major accomplishments is her work with the city budget.

“We don’t run the cities to make money; we run the cities to just get enough money in the taxes to keep maintenance going and pay the staff salary,” she said. “We have a lean budget and a AAA bond rating, which is the best for a city our size.”

She said she has focused on not overtaxing the residents and at the same time minimizing spending without sacrificing city services. She has established maintenance programs for streets, trails, sewers, parks and recreational courts.

Another accomplishment is her work to provide adequate training for the police force.  Holden said policing is not something that can just be taken away. After the death of Philando Castile in 2016, the city started to focus on hiring qualified officers and giving them proper training so tragedies like Philando Castile would never happen in Arden Hills.

Holden said her proudest accomplishment may seem trivial to some but important to her, and that is about the street signs of Arden Hills. She pushed for the city to put in heavy gauge steel to make nice street signs, so they wouldn’t blow down and would last many years.

In years past, Holden would go door-to-door once a year to learn about residents’ concerns.

“It is just amazing to go door-knocking and see if people have any issues or problems because that’s when you find out stuff,” she said.

But with the current COVID pandemic, Holden now connects with city residents by phone calls and emails. She said she especially wants to reach the younger generations and let them understand that she has them in mind whenever she makes policy decisions because she wants to leave a positive mark for future generations.